City and Colour croons to the Amphitheatre crowd

St. Catherine's very own Dallas Green - aka City and Colour - graced a Toronto stage once again, mere months after his last back-to-back Massey Hall production. And although City and Colour hasn't recently released new material since mid-2011, the crowd was thick and electric at the Molson Canadian Amphitheatre.

Underneath what already felt like an autumn sky, Green entered solo, caught by a single spotlight as the intimate affair with his die-hard fans began. After a solo rendition of "Casey's Song," Green was joined by his band. From love-struck couples to large groups of girl friends, the audience screamed between songs and sang along to each hit. Green's storytelling prowess was captured by the setlist: each song became a chapter within the novel that was the show. 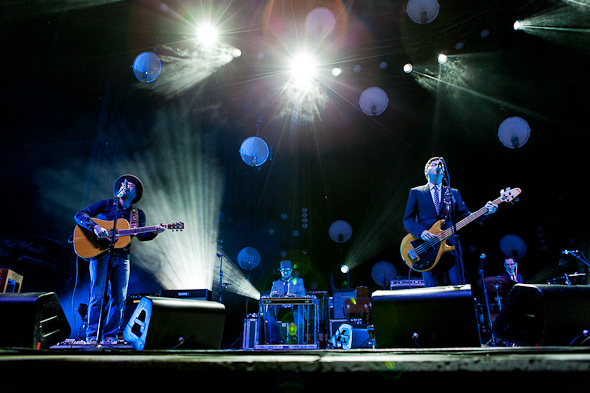 Part one consisted of a mix of old and new, playing songs "Sleeping Sickness" and his latest single "The Grand Optimist." His band - who looked dapper in suits - infused each tune with a southern twang, breathing new life into old favourites.

Part Two showcased Green's unparalleled vocal strength with a short list of solo songs, starting with his first hit "Save Your Scissors." Before playing "Body in a Box," Green asked a favour of the large crowd, requesting that each and every member of the audience first hold up their cell phones and then put them in their pockets for just one song. Wanting one song to be experienced entirely in the moment, Green instructed all those who caught someone filming to "politely tell them to fuck off. Politely."

Part Three of the concert saw the band hit the stage once again. And with much vocal involvement from the crowd, Green capped off the set with hits like "The Girl" and "Fragile Bird." 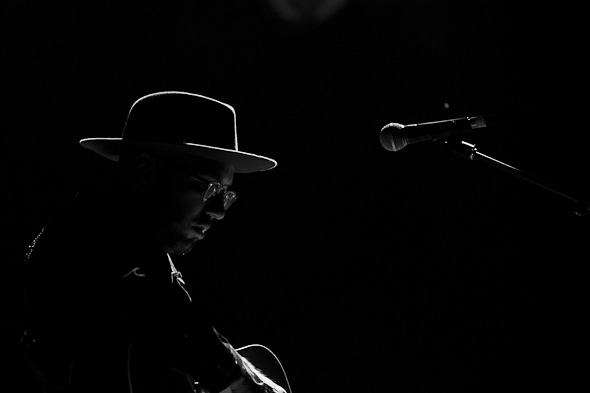 "It's a good thing I have horrible vision," Green said to the sold-out venue of fans, "because if I saw how many people were here, I'd probably freak out." As if on queue, the backlights on the stage shone over the sea of people screaming for more. "Thank you," Green finished.

Green, along with members of former band Alexisonfire, announced a final world tour which will begin in December and include two nights at Toronto's Sound Academy. And although the teenage version of myself absolutely loved the scream rock of Alexisonfire, I think Green made the right choice in focusing on his solo work with City and Colour. 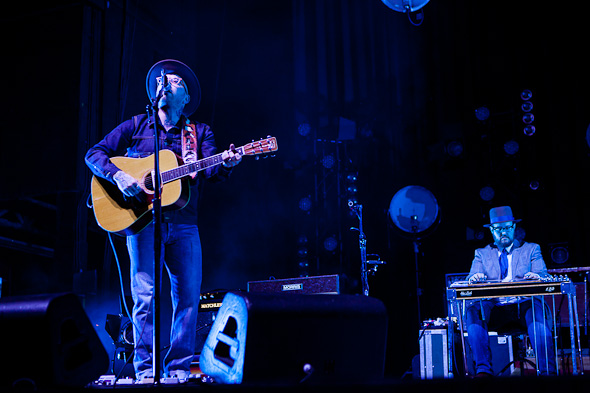 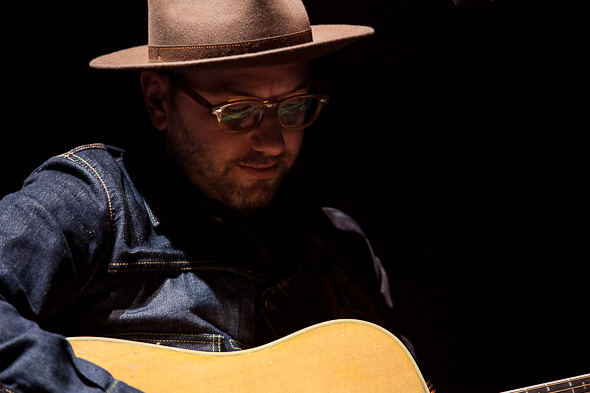 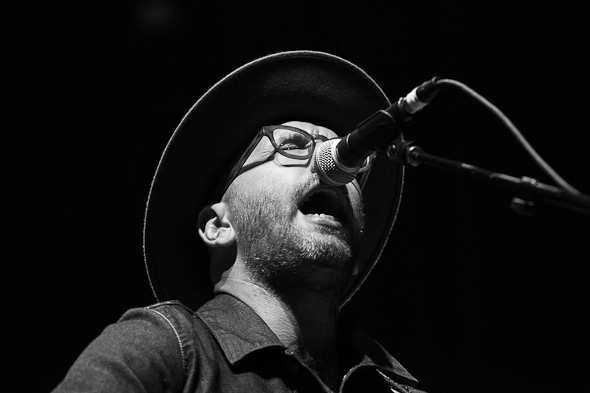 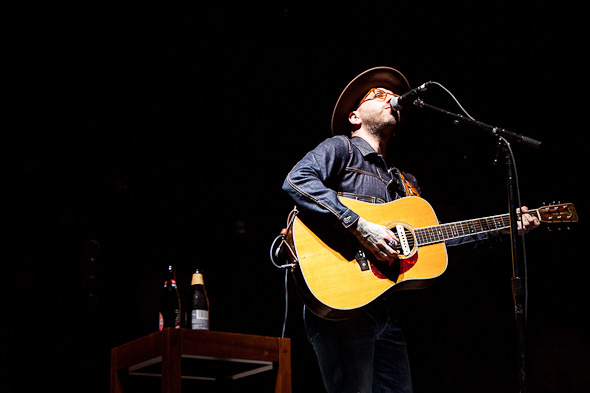