Trevor Powers, aka Youth Lagoon, is a young lad (just 21 years old) based out of Boise, Idaho and currently touring in support of 2011's surprisingly accomplished The Year of Hibernation. He filled the Opera House on Thursday night with his blend of indie and electronic bedroom pop (barf, I know). I haven't quite figured out a knack for how to describe his sound without people barfing. 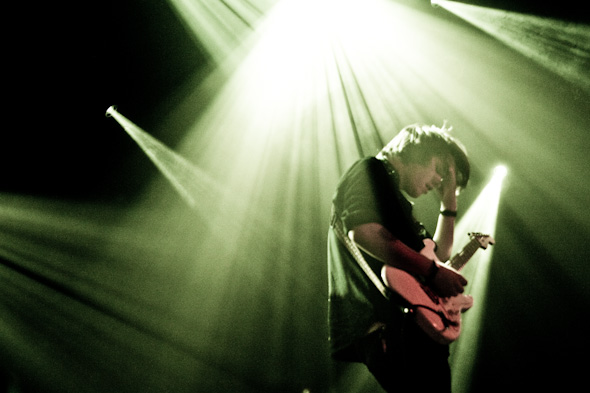 He provided the vocals, keyboards and beats and was joined by a lone guitarist; the resulting sound was pleasantly full and loud. His highly personal songs generally start out quietly and gradually crescendo into catchy melodies and choruses of "Oh-oh's." The Opera House crowd was enthusiastic and provided animated reactions to each song. His haunting heart-pulling, poppy ballads made my stomach sink in that good way, which is what I was expecting. 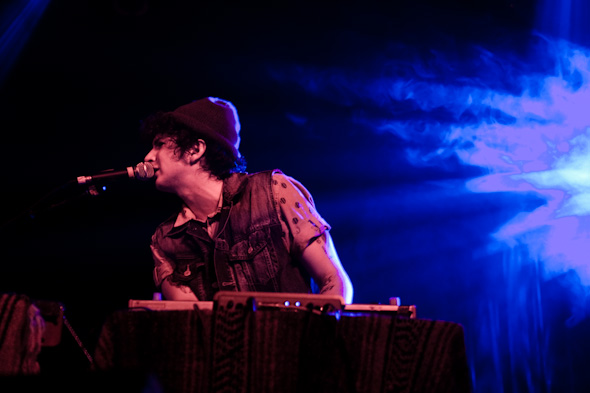 As he introduced the song "Montana" ("this next song is about Montana" â spoiler alert), I was reminded of a time this guy I was in love with in a band from the other side of the continent said we could meet in Montana because it was halfway. The song fell flat just like his promise. I'm kidding! I love this song, but just thought that would be a good joke, and I know how much you all like hearing about mememe! 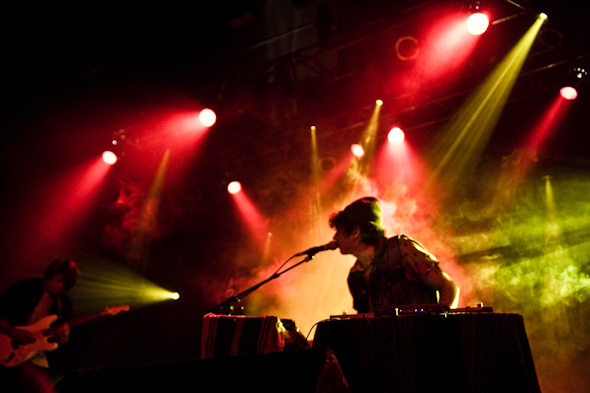 I ran into my new step-cousin and he said it was the worst show ever on account of the giant muscled jocks fist pumping near the stage, and I'm tempted to agree that such a scene is the worst thing ever, so thank God I hid at the back and blended in with the skinny white bitches with shit rhythm and zero dance moves. Zing! (At myself, to be clear.)

Towards the end, Powers started fumbling the keyboard notes and subsequently lost the audience a bit. He then broke into "17" and all was forgiven through its incredibly catchy chorus featuring the line "When I was 17, my mother said to me don't stop imagining, the day that you do is the day that you die." I dare you to sing along and not get chills. 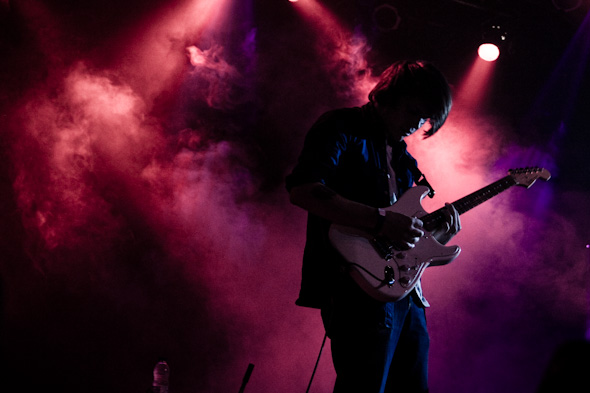 I get that he's not for everyone but if you love your Mom and experience feelings then he probably is (See: muscled jocks even!). Powers finished off the song, took a brief moment as people began to trickle out and then treated us to a single-song encore. 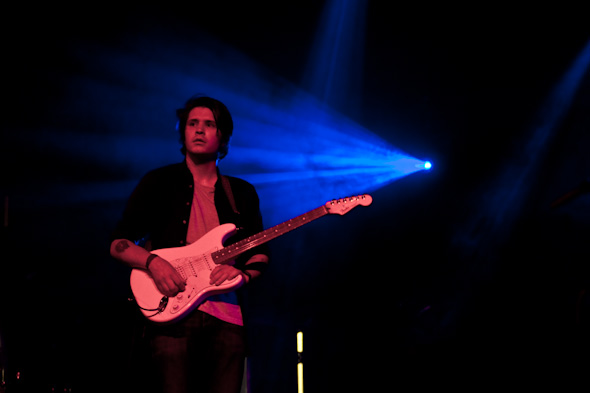 You might not want to dance to it (or be able to), but it's the sort of music that may move you to want to release a dove into a valley or assist in a unicorn birth, all in the comfort of your own childhood bedroom, of course.