Food trucks, art and electro music mix at Locals Only

This past weekend, a group of maverick promoters lead by ElectriCITY Events, the promotion company responsible for several of the successful parties at the ROM in May and June, along with support from several other of the city's prominent promoters â including Ear Milk, Pink Mafia, Salacious Sounds, and Deep! â all came together to throw a one-off mini-festival that celebrated the cities local musical, visual, and culinary talent. 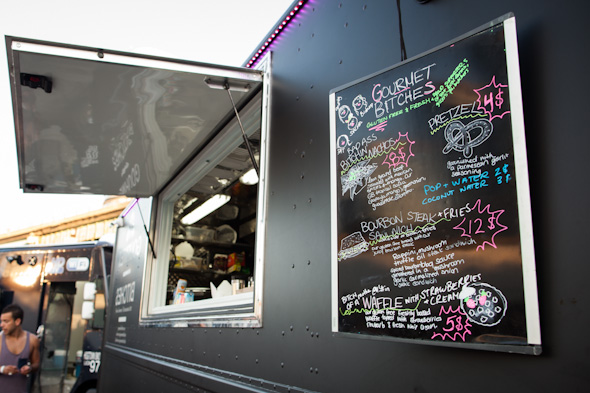 Upon entering the the Amsterdam Brewery grounds, the most prominent feature was the line of food trucks sitting in the Brewery's dusty backyard. Determined to try something, but put off by the price of most of the food available, I finally settled on purchasing a pizza from the appropriately named Wood Fired Pizza truck. At $10, the pizza I got was small, but had a thin and crispy crust, which was impressive enough given that it derived from a mobile kitchen. 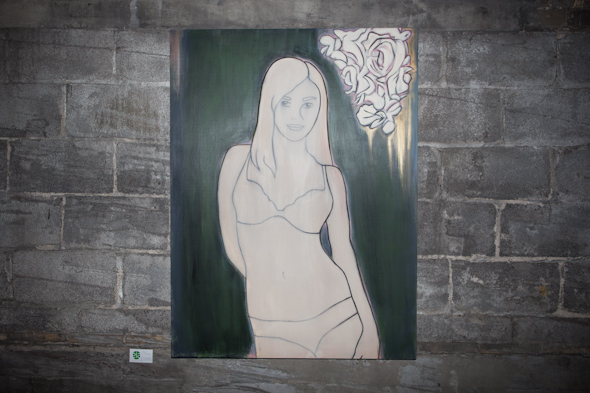 In keeping with the multifaceted nature of the event, on the top floor of the brewery was a small art exhibit featuring the work of a select group of local artists. A dark, loud, and worn-down warehouse might not be the best place to check out non-installation based art, but the work held its own despite the surroundings. I was particularly taken with the offerings from Liz Coucean (see above). 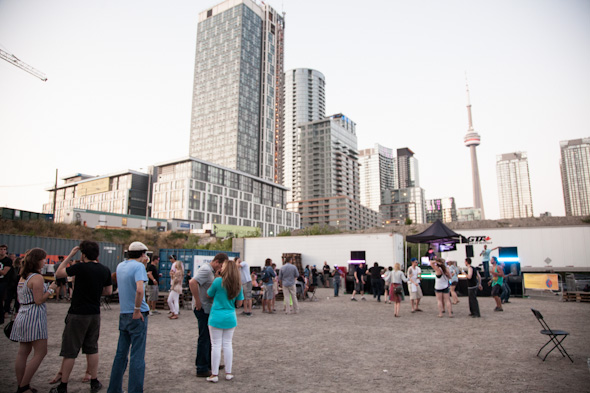 Of course, the main strength of the mini-festival was its musical lineup, which included the likes of DJs Kevin McPhee, John Roman, Nautiluss, and bands like Caleco,The Family, and Nightbox. Although there was something definitely incongruous about going to see a DJ like Kevin McPhee under a sky crowded with condos, the lineup that the event's organizers put together was truly something special. 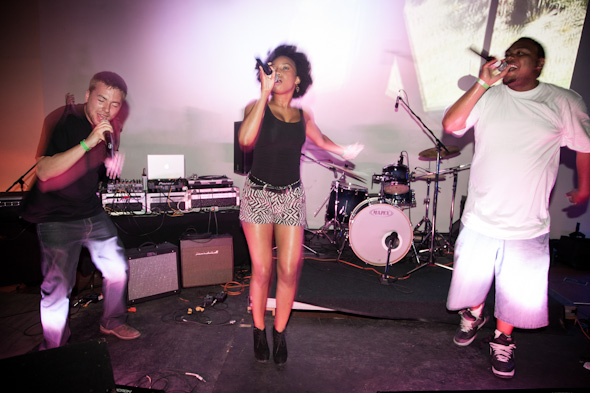 Beside the DJs I came to specifically to see, I was impressed by a band called Ain't No Love (see above). The band had somewhat of a tough crowd to work with, but after a short while, the group's combination of two MCs and singer had the crowd conditioned to duck whenever they waved their hand across the length of the audience. Yeah, it was a bit silly, but it added a bit of care-free fun to the whole affair. 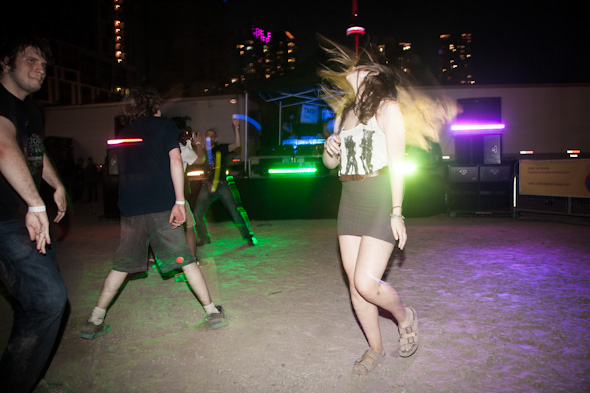 Although it's difficult to judge the success of such an ambitious event like this after one go, I hope that the event's organizers come together and put on more mixed events like this, as the combination made for a refreshing departure from the usual venues inhabited by EDM acts. 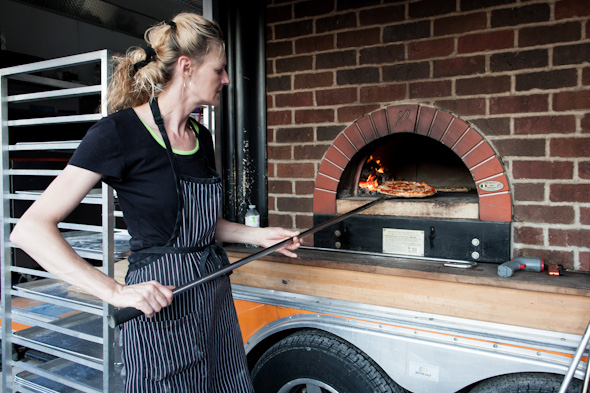 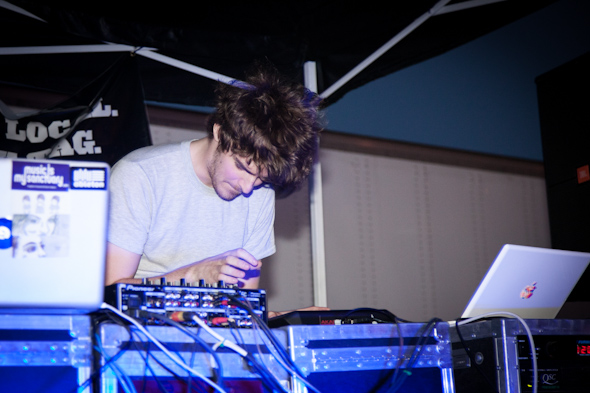 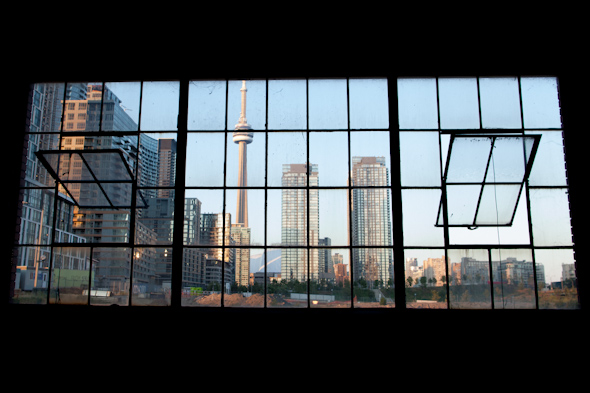 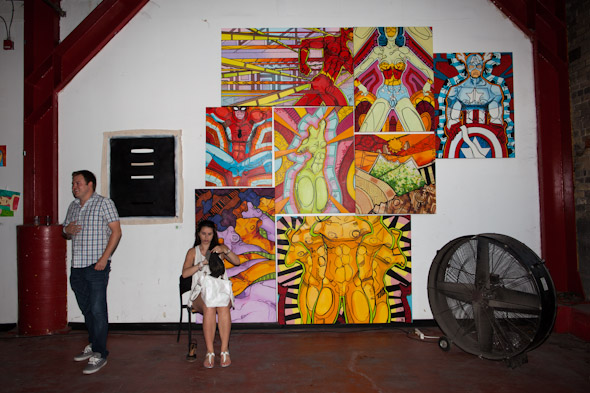 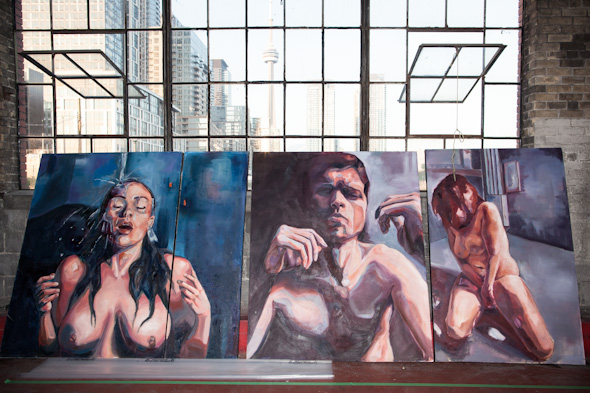 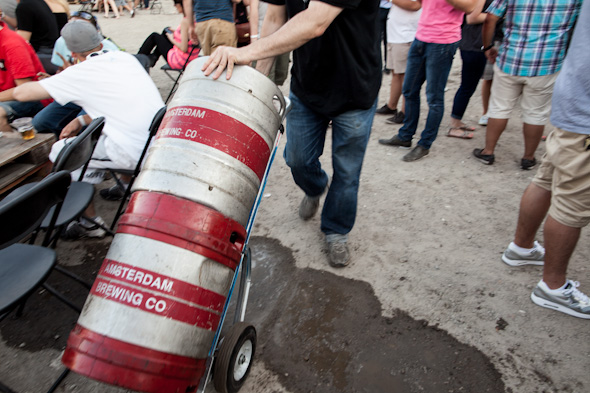