Ending a sunny Victoria Day long weekend, Hoodie Allen kept the temperatures hot and the party vibe alive at the Phoenix Concert Theatre last night. His All American Tour made a single stop north of the border and became his All Canadian Tour for the night. 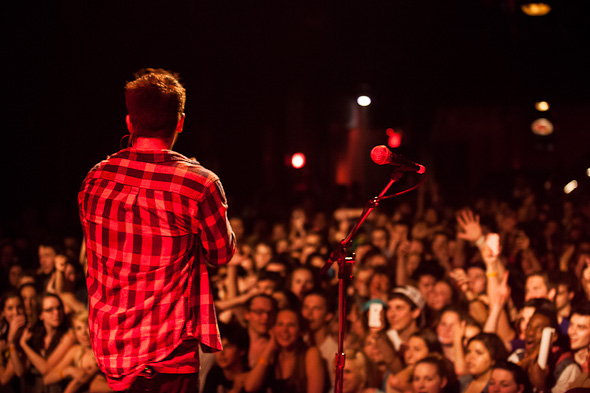 Playing songs from his first album, Pep Rally, to his newest release, All American, Hoodie's humble excitement and constant crowd shout-outs manifested the epitome of the ideal Pep Rally â the ones you only see in teen movies, where even the outcasts throw their hands in the air like they just don't care.

One of Hoodie Allen's most popular songs, #WhiteGirlProblems, got me thinking: what are your white girl problems? So I asked some of the gathered fans, who had lots of super serious stuff to complain about: 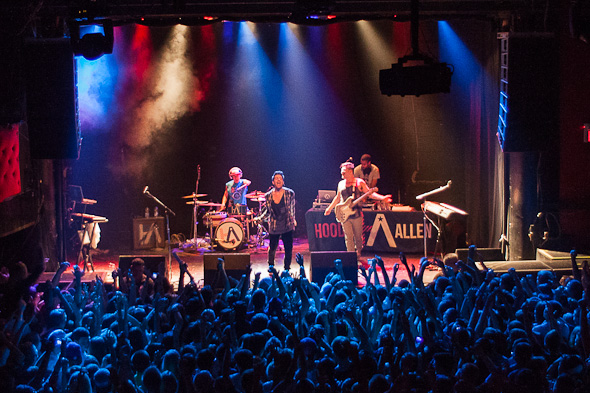 You don't even want to know my white girl problem (hint: it includes a weekend at the cottage) but thinking about it made me realize how awesome my life really is. 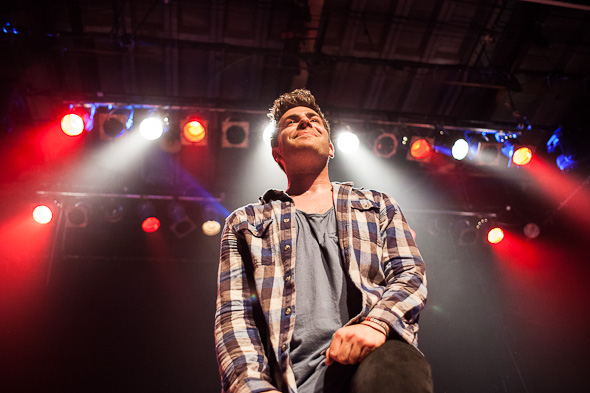 I'm sure Hoodie Allen has a ton of white girl problems of his own, but after seeing last night's show, finding devoted fans in Toronto is definitely not one of those problems. He proclaimed the show his favourite on the tour before jumping into the crowd and screaming "Toronto is the fuckin' shit!" 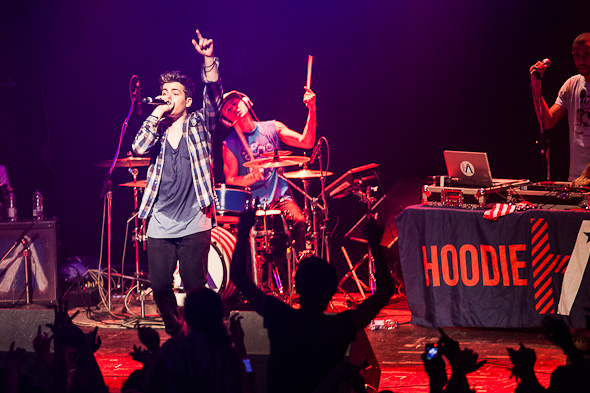 You Are Not A Robot
No Interruption