Leonard Cohen was honoured as the Ninth Laureate of the Glenn Gould Prize at a music-filled gala at Massey Hall on Monday night.

The $50,000 prize, awarded every two years, gives recognition to an individual who has made a lifelong contribution to improving the human condition through music and communication. 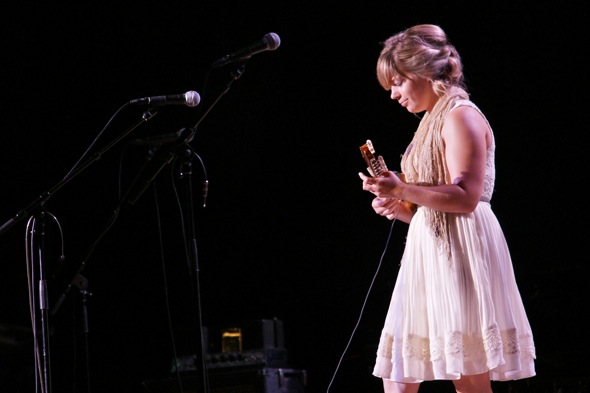 The evening featured performances of his songs by several notable Canadian musicians, including Basia Bulat, who sung "If It Be Your Will." 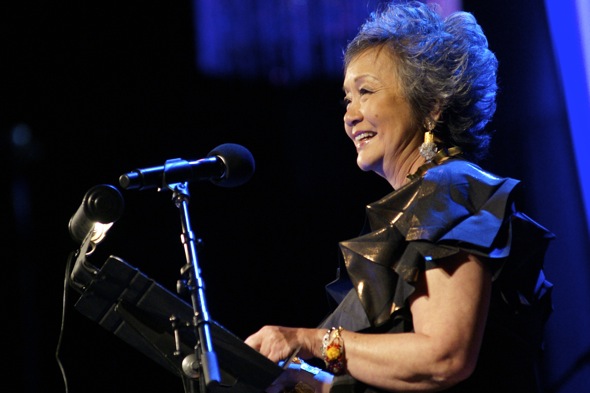 The Rt. Honourable Adrienne Clarkson told a few amusing stories about Leonard Cohen from when she worked at the CBC. She also let us know about this gem of an interview from the CBC archives. 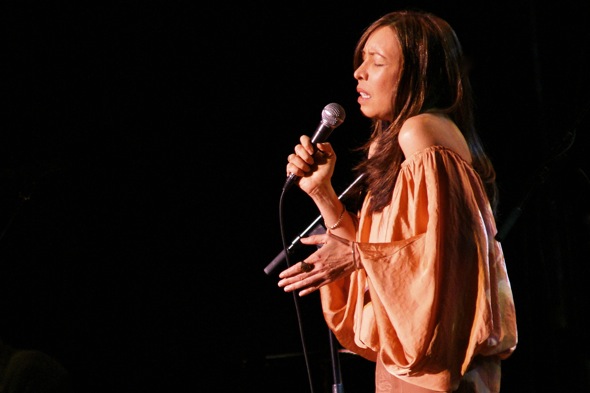 Although I hadn't heard of her before Monday night, I had heard singer Anjani Thomas sing background vocals on Cohen's recording of "Hallelujah," as well as on "I'm Your Man," "The Future" and "Dear Heather." 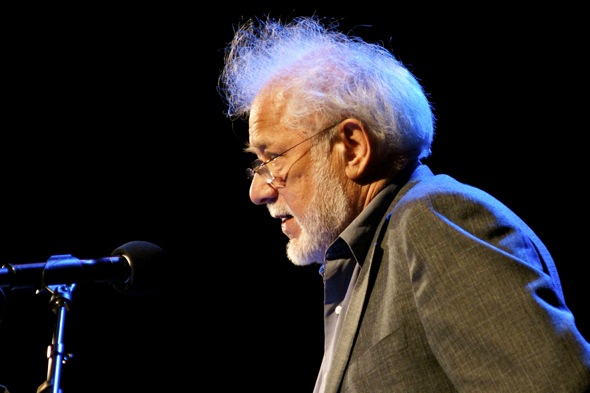 Writer Michael Ondaatje reflected on some of Cohen's early work and its impact on his own writing. 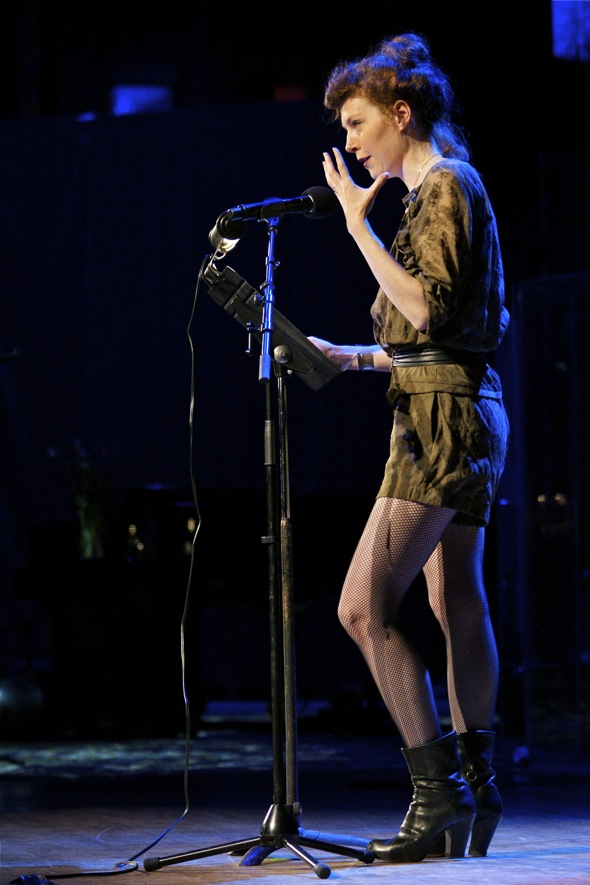 Melissa Auf der Maur told of her life growing up in Montreal and how the city must have shaped her and Cohen alike. 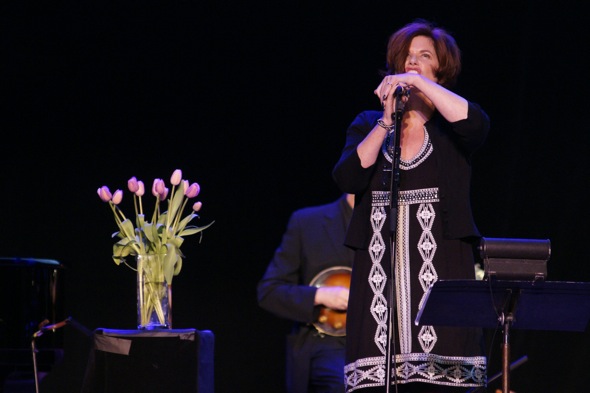 Cowboy Junkies performed "Avalanche" and "One Of Us Cannot Be Wrong" in their subtle, fragile way. 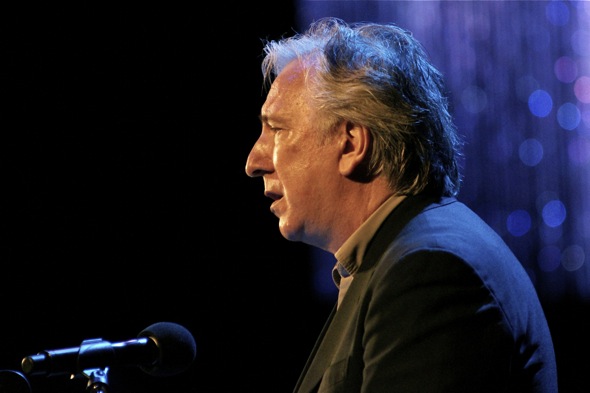 Alan Rickman was delightful to listen to as he read the lyrics to "Going Home," from Cohen's Old Ideas album that came out this year. He spoke of the wonders that Cohen's words have brought us. 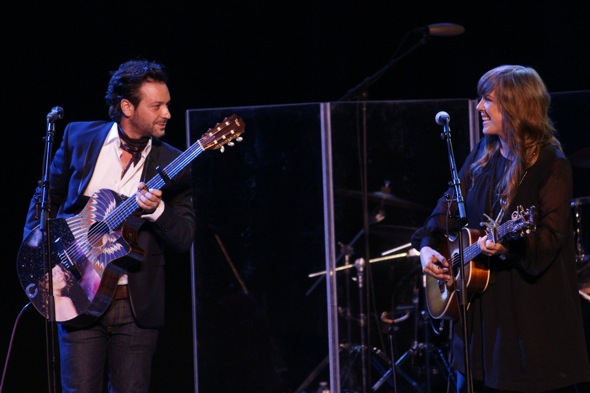 While I was hoping that Cohen himself would sing on stage before the night was through, his son Adam Cohen did, joined by Serena Ryder for "Hey, That's No Way to Say Goodbye."

Fans of Leonard Cohen will get to see and hear him on stage once again later in the year as he's coming back to Toronto during his tour, touching down at the Air Canada Centre on December 4.