When I lived in Londontario there was basically only one music venue, Call the Office, and I would go to basically any potentially-ok show. One time Yukon Blonde opened for Ladyhawk and that is all I remembered about them. Oh, and also that they rhymed "wind blow" with "window." 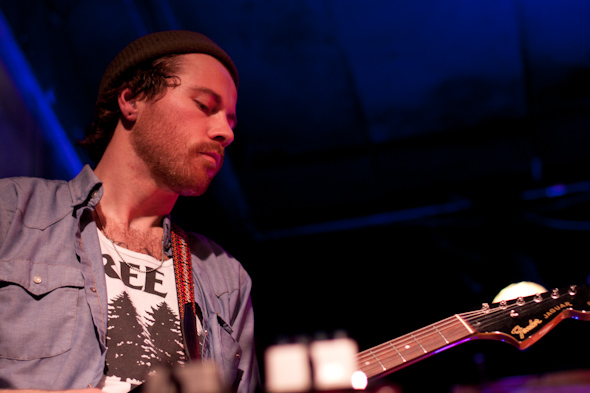 They played two nights in a row at Lee's Palace and the place was full for the Friday night show. With a set full of mid-tempo, inoffensive songs, save for, perhaps their latest single "stairway," (guilty of shuffling around miserably a little to that one!) I quickly realized why they were so unmemorable. 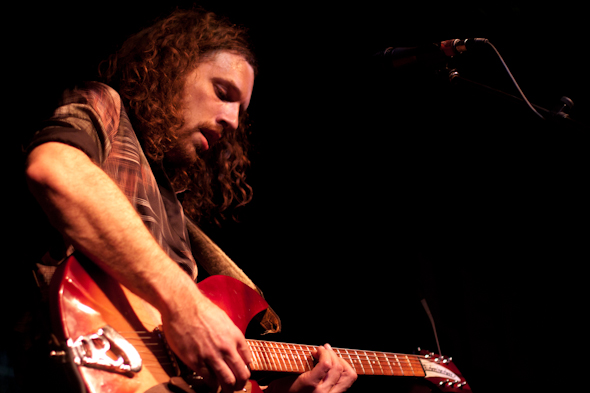 Immediate impressions: they all seemed to be wearing the same pair of pants and at least 2/4ths had the same perm. The fact my first impressions were based on appearance rather than the music is unsurprising because it was some sort of contemporary soft yawnsville rock (which cannot be disguised by throwing on matching skinny jeans). 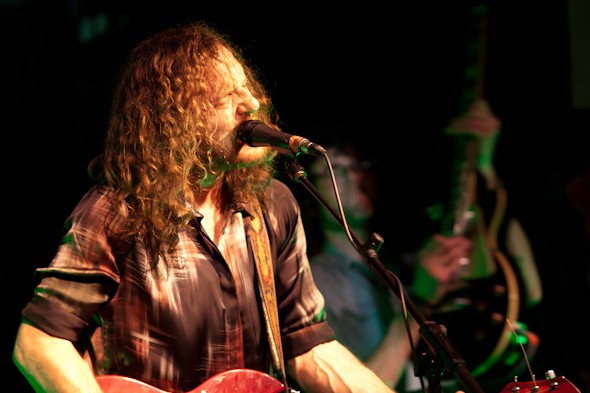 However, the lead singer was clearly having a great time/was wasted and kept yelling "THIS IS AMAZING! YOU GUYS ARE AMAZING" when like, it wasn't and we weren't. The crowd was noticeably quite calm (even right at the front where the wild ones usually hang).

The music was doing something for some people however, as couples around me (got bored?) and made-out. 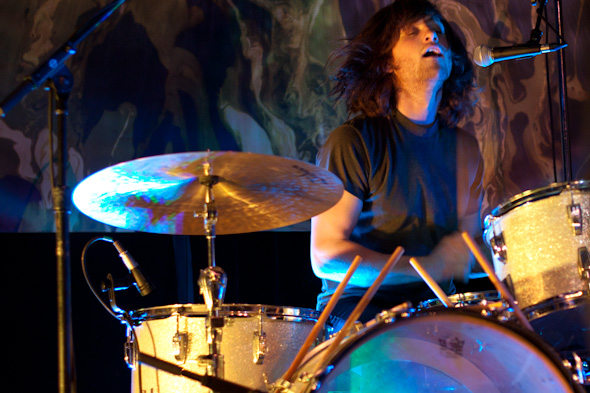 Toward the end the lead singer donned a jean jacket overtop his blouse and proclaimed "look now I'm from Toronto!" (insult? compliment? who cares) and proceeded to play with the crowds emotions by taking it on and off, finally settling with on.....and the crowd cheered. HOORAH!

But whatever, I'm a balding fat man hunched over my laptop eating plain potato chips for dinner getting crumbs all over my pyjamas.