Thomas Dolby brings his time capsule to The Mod Club

It was as if Thomas Dolby had brought a time capsule to The Mod Club on Monday night and transported us back to 1982.

Only his show proved much more modern and relevant than the 30-year-old hits that sounded as fresh as yesteryear. And the time capsule was for real. Dolby -- decked out in steampunk-styled fez and flashy blazer â had parked his chrome- and brass-plated teardrop-shaped trailer out front. Inside, fans got to record 30-second YouTube video clips "to the future." 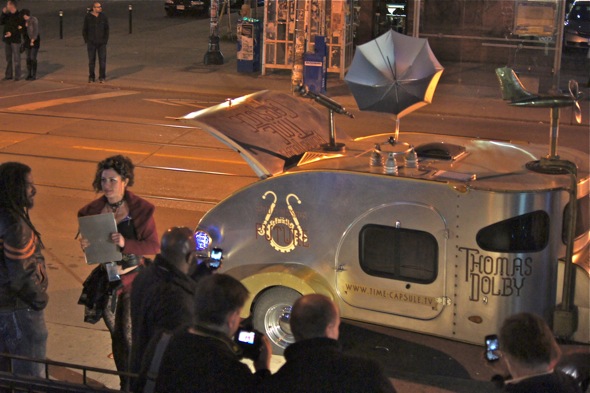 Dolby is on a 26-date "Time Capsule Tour" of North America, promoting his first studio album in 20 years, "A Map of the Floating City."

Opening up the night was Aaron Jonah Lewis and Ben Belcher, a bluegrass duo, which would seem an unlikely fit. 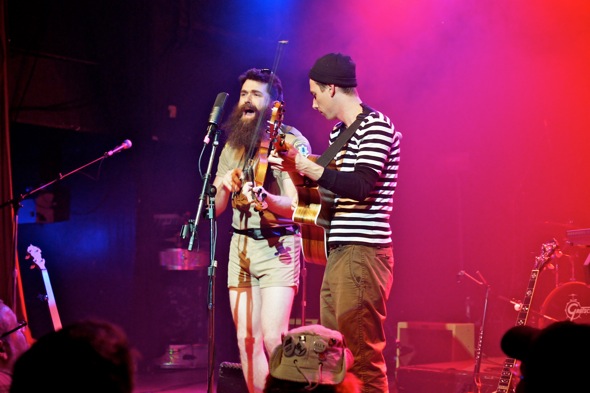 But after hearing one of the tunes from Dolby's latest offering, this totally makes sense. Check out the highly amusing bluegrass meets techno mashup, The Toad Lickers. 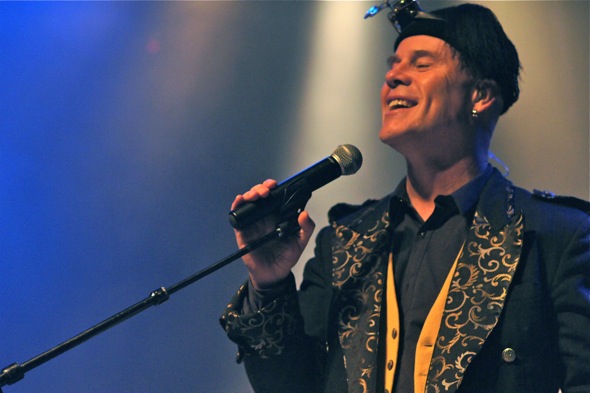 Indeed, the best aspect of the evening was all the elaborate storytelling behind each song. I began to relish the stories more than the tunes as the night went on. 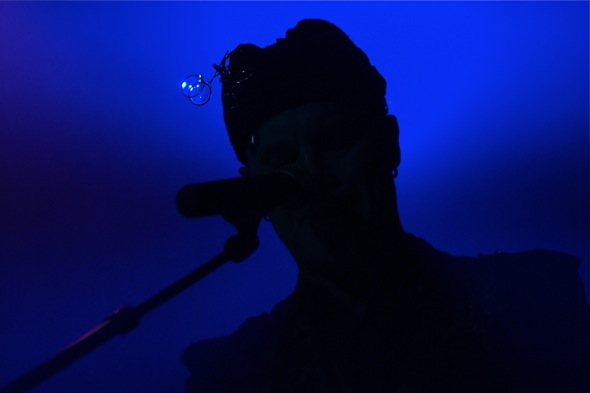 While it was cool to hear One of Our Submarines early in the set, the evening's fare was punctuated by newer songs, some of them almost as catchy, like Evil Twin Brother. 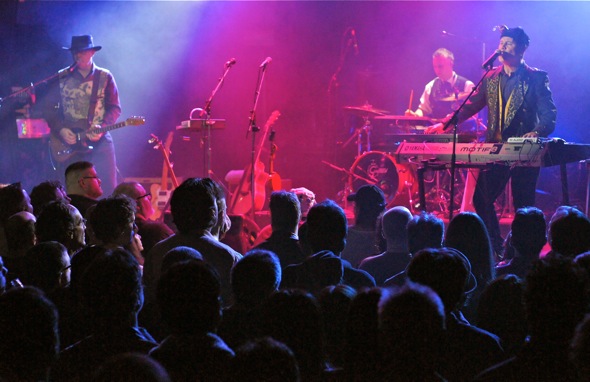 Another highlight was a story, er... song that was inspired by a dream of Billie Holiday, Love Is a Loaded Pistol.

But the biggest cheers came towards the end of the night, when Blinded Me With Science got its reprise. The future never sounded so sweet.