The Head and the Heart attack the Opera House

The stage at The Opera House was strewn with fake plants, old amps and taped-together guitars. Filled to capacity, the air inside hummed with murmurs and conversation as the audience waited impatiently for the headliners to take the stage. Then, at last, The Head and the Heart came on Tuesday night to deafening applause. The Seattle sextet, formed in 2009, were on their first of just two stops in Canada, headlining a tour supported by fellow American rockers Black Girls and Drew Grow & The Pastors' Wives.

The Head And The Heart opened up with "Cats And Dogs," the first track from their self-titled debut record — and the audience proceeded to sing the song right along with them, word for word. I was surprised at first, but it stands to reason. A high-profile signing to Sub Pop and an almost unbelievable amount of buzz made the debut one of the most talked-about records in recent memory. The demand for the group has been so intense that only recently have they been getting a break from touring to record a follow-up. 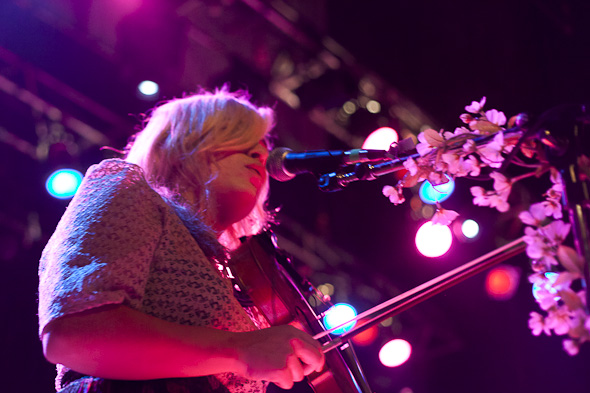 The rest of their set vaguely followed the order of tracks on that album — "Ghosts," "Honey Come Home" and "Heaven Go Easy On Me" got due attention — but they did try some new material, which sounded stronger and perhaps more polished than the tracks on their first record. Luckily, they've still kept those unmistakable harmonies that made the first album so enchanting. 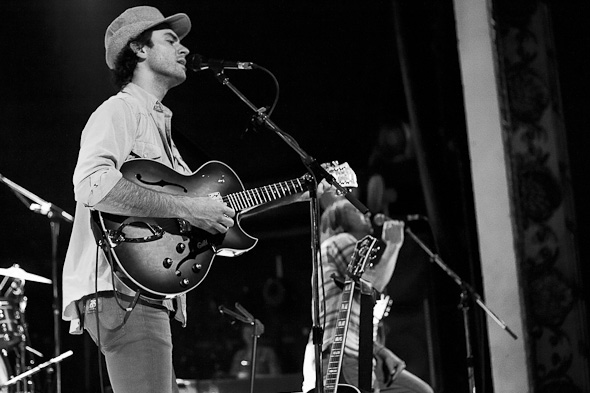 Speaking of which, the harmonies — most live bands' Achilles' heel — were pitch-perfect all night. The haunting layers of the singer's voices bounced around the concrete interior of the Opera House, creating a ghostly spell that (almost) kept the audience hushed and at rapt attention — when they weren't singing along, that is. On "Rivers and Roads" and "Lost In My Mind," the crowd sang along so loudly, they almost drowned out the band. 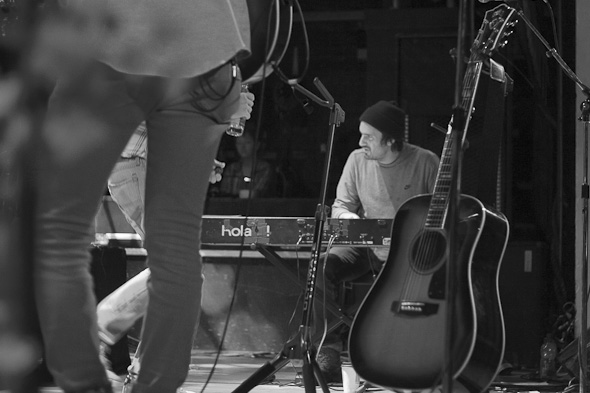 As far as the openers go, the audience had a really strong response to Drew Grow & The Pastors' Wives, who played an interesting blend of psychedelia and classic roots & Americana. Intense and forceful tracks like "Spider" made a strong impression on audience members, most of whom were probably hearing the group for the first time. 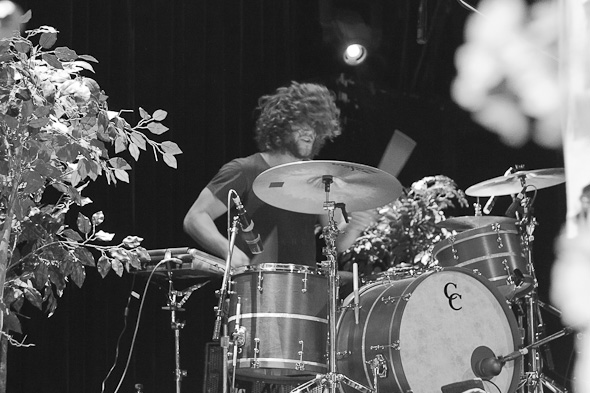 The real surprise of the night, though, was a rock band from Richmond, Virginia called Black Girls, who kicked off the show. About the third song in, it became very obvious this band was the real deal. Their website attempts to describe their sound as if "Freddie Mercury was raised by swamp people." While you may read the controversial name and assume those claims are just so much bluster, they're not far off, actually — their junkie grooves and wailing vocals really do set these guys apart. Watch for them to come back to town on their own, hopefully at a smaller venue. 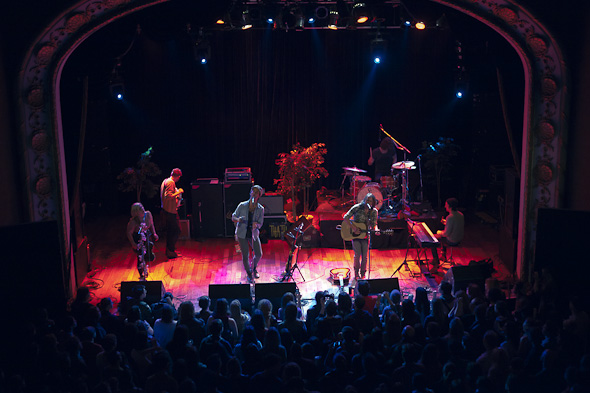 After Tuesday's show, the only thing remaining to ask is when will we hear some more new music from the Head and the Heart? They teased the audience with a few new tracks yesterday, but it's been two years since their debut, and the band needs to put out another record — even if only to give the audience more to sing along with.