Get to know a DJ: Mark Falco

For the latest instalment of our series on local DJs, I spoke with another Toronto veteran, DJ Mark Falco. Falco has been deejaying for over 30 years, having played all over the country. He can currently be found spinning at two of the city's older bars/clubs, Fly Nightclub and Woody's.

How did you get started Deejaying?

Well, I started in Winnipeg — this was about 30 years ago. At the time, I was working at a record store, and there was this club in the city that I used to go to all the time. One night, the resident DJ at the club was fired because he kept blowing the venue's speakers. The owner of the place knew me as someone who was knowledgable about music and hired me to DJ instead. I didn't know much about deejaying at the time, so a lot of my early experiences as a DJ were teaching myself to beat match and queue songs — I had never really imagined myself pursing a career in deejaying.

After a couple of doing this in Winnipeg, I got a job deejaying in Vancouver during the late '80s, and then I moved to Toronto when I was offered a residency at Comrades in the early '90s (Comrades was a club located on the corner of Yonge and Isabella. The building it used to be in is currently occupied by the Young Street Fitness Club). 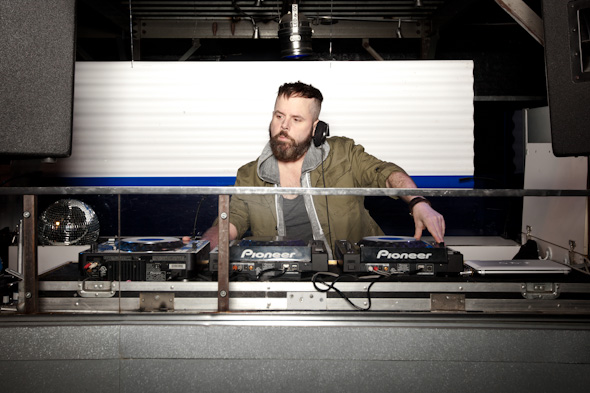 How has your experience deejaying in Winnipeg, Vancouver, and Toronto differed? And how has the experience of deejaying changed over the years?

Well, in Winnipeg there wasn't much of a scene, or at least the scene was very small. People mostly went to house parties — sometimes you got something called a Social, which was basically a slightly larger house party. Vancouver was a step up from a Winnipeg, and Toronto was a step up from Vancouver. I arrived in Toronto and it was this huge city with a lot to offer. The music was also a bit more cutting edge. Obviously all three cities have changed — some drastically — since I moved here.

As for the experience itself, I still find it a lot of fun to DJ. In at least that respect, the experience hasn't changed. That said, what I have noticed is that a lot of people are on their phones throughout most of a night, so I guess that's odd. The scene has also downsized in a way. Aside from the Guvernment, you don't have many big venues anymore.

Having deejayed for so long, I'm sure there's a lot of interesting stories you have to share (and some you can't). Is there one or two fond memories of your experiences as a DJ that you can share with us?

That's a good question, though it's hard to me remember specific moments. Mostly I remember having a lot of fun nights. One aspect of my job that I've been very grateful for is all the traveling I've been able to do as a DJ. Among other places, I've been to Australia, Malaysia, across the U.S. and to London. 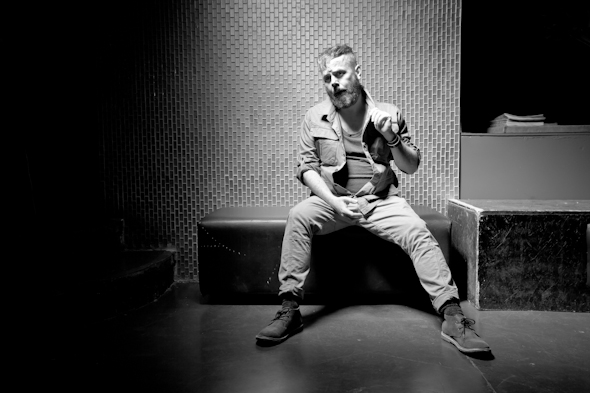 Anything that set those places apart from Toronto?

Sydney, for instance, is almost a Canadian city. Everyone there is really nice and outgoing. Malaysia was a bit different. In some places, clubbing is not always the easiest because of different culture and religious politics. That said, we live in a day and age where a whole variety of music is available to anyone with an internet connection, so in a sense, that has helped make the clubbing culture between different parts of the world similar.

How do you approach a set?

I never plan my sets out. Instead, I try to have a lot of new things to showcase to people. I attempt to please both myself and the people listening to me at the same time. I've always tried to pay attention to what my audience is into. Sometimes, especially in certain markets, it can be difficult to balance the two, so if my audience hasn't heard a song, I always attempt to balance that out with songs I know they've heard and will enjoy. Sometimes that works, and sometimes it doesn't.

On the more technical side of things, I still use CDs and CDJs — I haven't taken up Serato or Ableton. I used to do a lot remixes, but the industry changed a few years back, and I suddenly wasn't as prolific as I once was. That said, I looking forward to starting to produce and remix again. I'm looking for the right opportunity to jump back into it, though.

What's next for DJ Mark Falco?

Obviously I'd still like to play. I've never been one to plan things out — after all, I just kinda fell into this job in the first place. I'm still always looking to try new places new experiences. 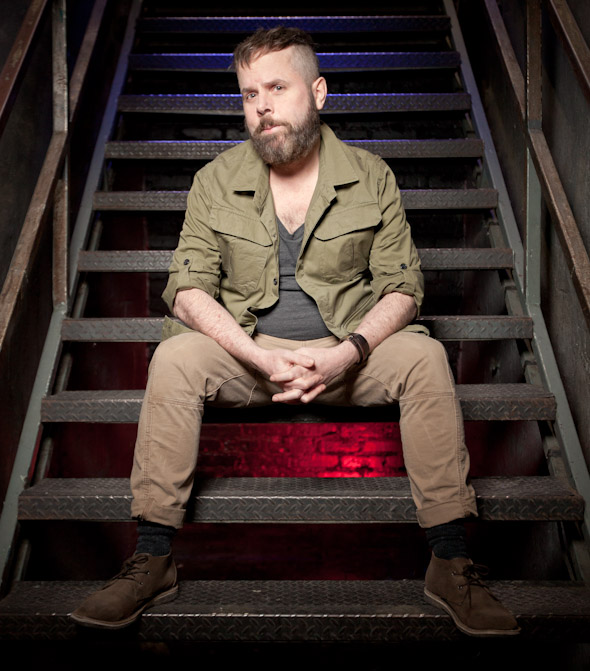 Favourite Brunch Spot? I usually cook for myself, but I like BQM Diner.

East or West Side? West Side.