Congratulations to Wavelength for 12 years of putting on shows. Behind the glamourous exterior, the fact is that the indie rock dream is glued together by community organization as much as musical inspiration. So, while we were treated to some great bands on Sunday at the Garrison, the real stars were the Wavelength team themselves.

Sunday night opened up with Most People, easing us into the evening with a relaxing cruise into a world of sonic sprawl and electronic beats. These bearded voyagers and their trusty laptop cover such diverse musical territory in each song that their tracks feel like they could stretch out across an entire long weekend. Fans of Braids' neo-psychedelia and ambient electronic sounds should start forming a long and meandering line now. 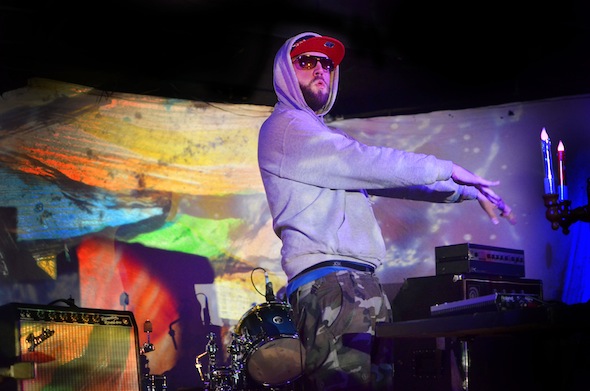 Motem, the one-man electronic maestro from Hamilton, was up next with a set of all new material, which ranged in style from r'n'b slow jams to frantic drum and bass workouts. The guy seems to invite confusion by occupying a strange realm between irony and sincerity and live music and DJ-ing. However, his swaggering presence and eclectic beats were certainly welcome on this celebratory occasion. 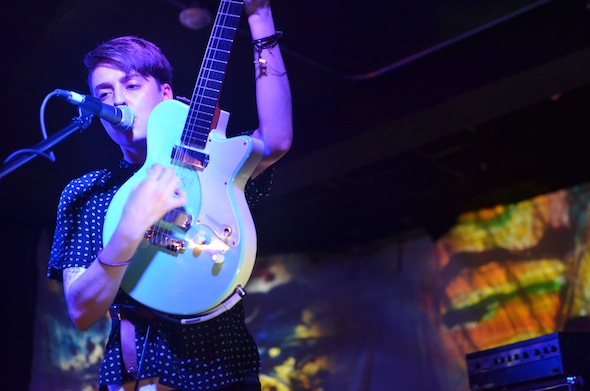 Army Girls, on the other hand, exude rock 'authenticity'. Frontwoman Carmen Elle's talent for dynamic and tightly constructed guitar rock is undeniable, and the crowd looked on with suitable reverence at her commanding performance. The entire set was executed with military precision and accumulated intensity throughout. It will be interesting to see how the two-piece band build on their stripped down-sound in the wake of rising popularity. 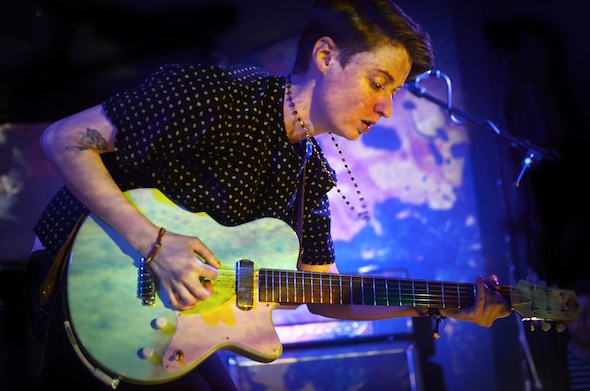 Burning Love burned a noisy hole in the centre of the evening, inspiring a moshpit in the process with their mix of metal and hardcore punk. Righteously, they rallied against everything from social injustice to malfunctioning microphones. Since band seemed about twice as loud as any other on the line up, kudos is due to the open minded indie-centric crowd for appreciating these fearsome rock behemoths. 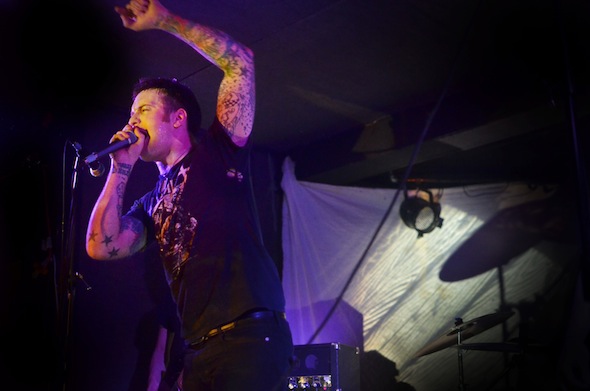 What better way to finish the festival off than with PS I Love You. By the time they took the stage my groggy brain categorized the Kingston heroes' sound as some kind of bizarre fusion of Sonic Youth and Van Halen. Naturally, it was awesome. New single "Don't Go" was impossibly epic, despite the seemingly ineffectual contributions of new touring member Tim. Main man Paul Saulnier's ridiculous axe skills alone could fill venues far larger than the Garrison.

Earlier in the night, Doc Pickles announced the return of a weekly Sunday Wavelength night, so hopefully we can look forward to the continued vibrancy of the Toronto indie rock scene. Turn up, pay-what-you-can and endure a fuzzy head on Monday morning. Sadly, not every day can be Family Day. 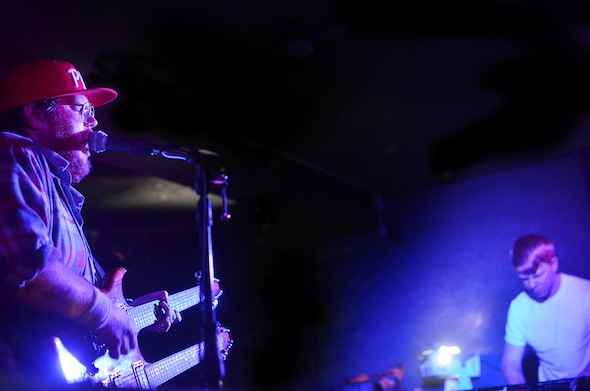