Get to know a DJ: Mark Oliver

For our latest installment of get to know a DJ series, I chatted with legendary Toronto DJ Mark Oliver, who along with fathering the rave movement in Toronto (and beyond) back in the late 1980s has enjoyed more residences that can be easily kept track of. I could keep going with the glowing intro, but lest I cast myself as the quintessential fanboy, let's jump into the interview.

How did you get started Deejaying? And how did you find yourself in Toronto?

I was interested in music from an early age. I began playing guitar when I was 5 years old, studying classically for about 10 years. Saxophone was my next instrument of choice, during my teenage years, and this is when I became an avid collector of (mainly jazz) records. While busking in Europe in '86, I caught the club bug and haven't looked back. The following year, as a student at York University, I began DJing in Toronto. My first residency was at Tazmanian Ballroom, where I played on Fridays and Saturdays every week. I also ran a jazz night on Wednesdays called "Jazz at Taz." This is also the venue where I threw Toronto's first raves in 1988.

Is there a time and place in your career that you miss?

I have so many great memories from playing thousands of parties over the years that it's difficult to choose just one point and time. Tazmanian Ballroom, Twilight Zone, Go Go, Cameron House, the early raves and, of course, the Guvernment hold some very special memories. 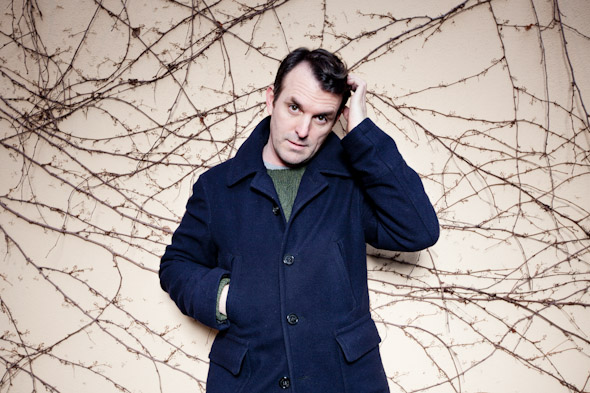 Looking back, how has the city's dance scene changed? And what's that been like to watch it change?

I feel extremely fortunate to have witnessed and been an active participant in Toronto's rich dance club scene for the past 28 years. With our constant population growth and with every new generation, I notice some great additions to our ever-expanding vibrant and colourful scene. Toronto is bursting with DJ and production talent, some of whom are blowing up internationally.

Now that Toronto has the world's attention through local producers like Deadmau5 and MSTRKRFT, it's a great time to showcase other artists and DJs based here. Toronto has a stronger dance music pedigree than most other cities in the world, yet there has been a strong reliance on imported talent to headline venues and festivals in Toronto over the past 15 years.

It's high time we support and feature our gifted locals and invite international guests to supplement our strong scene instead of being dependent on outside talent. We are now making more of an effort to support local farmers by ingesting local, organic food. I'm committed to applying this "support local" mantra to our ears and dance floors, not just our bellies and farms. In the future, as in the past, I'll continue to work with and help break Toronto producers worldwide. 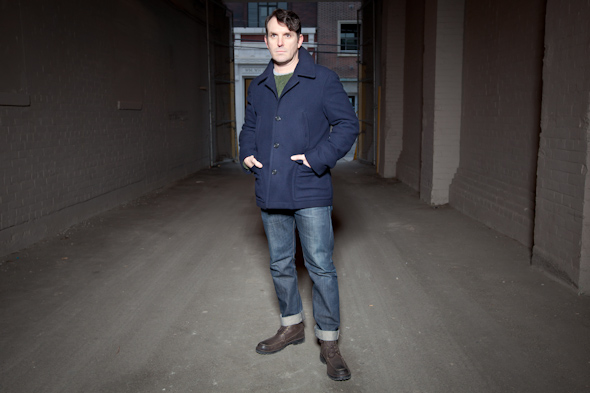 East or West Side? I love living on the east side (Corktown) and playing on the west side.