Get to know a DJ: Lucie Tic

For the latest instalment of our get to know a DJ series, I sat down with DJ Lucie Tic. The honorary Torontonian has several residences, including Slowed with Torro Torro at Wrongbar, Classic at the Crawford, Push It at Slacks Bar, Green Bin at Czehoski's, and Loose Hips at Andy Poolhall. Tic was also kind enough to send along a mix she made just for this occasion, which you can check out at the conclusion of our chat. 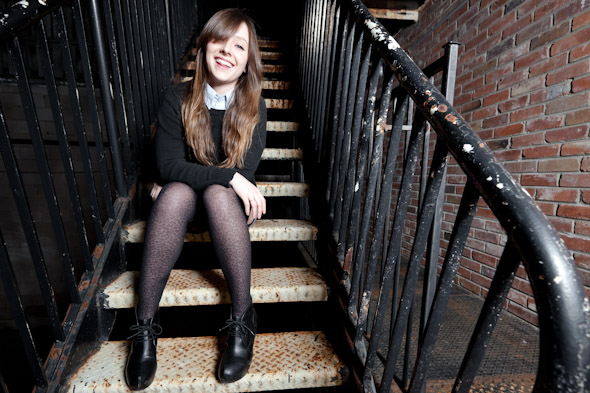 How did you start DJing?

Well, I've always been into underground electronic music. Even when I was younger, my dad had me listening to anything from Frank Zappa to the New Wave music that was coming out at the time. And even in small Mission, British Colombia I somehow managed to get a hold of interesting underground music. I don't remember exactly how I got a hold of it, though I do remember buying whatever music magazine I could get my hands and listening to the sample CDs that came with the magazine. I also spent a lot of my time discovering music the old-fashioned way, by visiting my local record store and just listening to whatever music they had.

Around the time I turned 15, I started going to parties, though one in particular stands out. A Florida Breaks duo called Mike and Charlie were playing a show. It was at that show that I decided that wanted to DJ. Something about the energy of the room, and how a DJ could just change the whole vibe of the room really intrigued me. Three months after that, I bought two Technics SL-1200s and a Numark mixer, and I started to learn to DJ. From there, I quickly got booked to play gigs around Vancouver. For me, it's never been about tricks and gimmicks; instead, I try to focus on the performance, the community, and the just the spirit of playing two songs side-by-side. 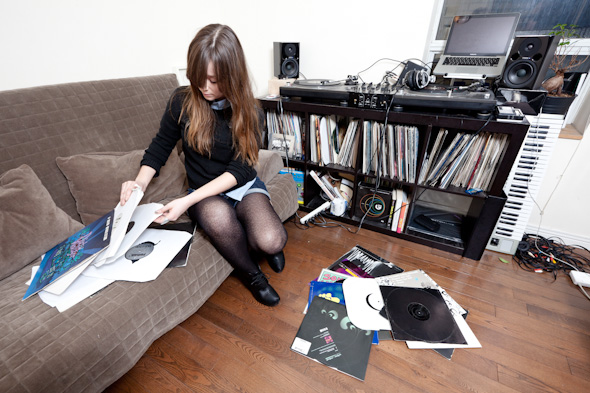 At what point did you move to Toronto? And what's one thing that makes Toronto's dance scene different from what you get in Vancouver?

In 2001, I got a one month scholarship to attend The Toronto Dance Theatre. When I got to Toronto, I met up with a bunch of people that had been recommended to me by my friends in Vancouver. We started going out, and I immediately noticed how Toronto's scene seemed much more open. It also had this richness that was missing in Vancouver.

After I finished my scholarship in Toronto and came back home to Vancouver, I told my parents that I was planning to move to Toronto. They just laughed at the idea, but about a week after I was on a bus heading towards Toronto. It's been more than 10 years since I moved to here, so a lot has changed in both cities. At the time, however, clubs in Vancouver weren't of the same calibre as the ones I started going to in Toronto. I also feel like people in this city really love their music. 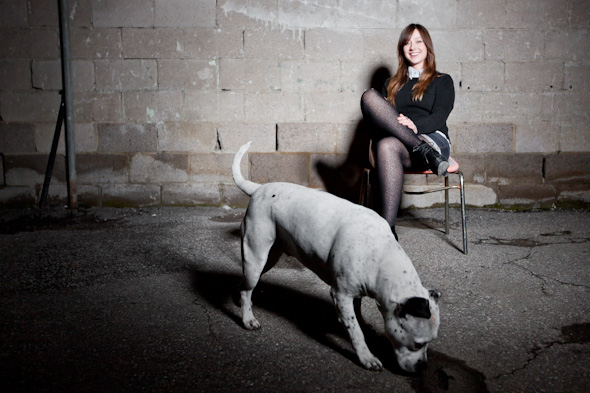 What does your day job involve?

I teach dance at a local downtown academy. Beyond that, I've helped develop choreography for a couple of artists, the most famous of which is probably Thunderheist. But I'm at a stage now where I'm starting to scale back on dancing to focus on my music. I definitely want to focus on producing.

What are some of the challenges of being a female DJ?

Well, there's both advantages and disadvantages. Obviously, as a woman you stand out but, at the same time, you definitely have to work harder before you're taken seriously. That said, proving yourself is something that's asked of everyone. 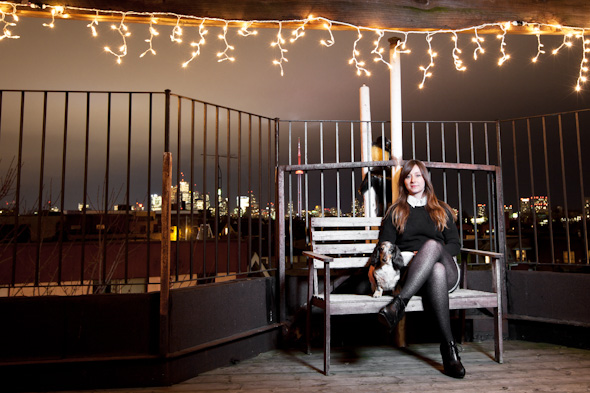 What advice would you give to young, aspiring DJs â male or female?

I would say get into everything right away. I always held back on producing because I didn't know enough, I didn't have the right software, and I didn't have the right gear. But don't let those things stop you. Instead, just start producing with anything â go to your friend's house and produce with the software they have. It doesn't matter, the most important thing it to just get started.

East or West Side? West.

Starbucks or Darkhorse? The Grain Bean and Curd.