BADBADNOTGOOD transform tribute into a party

Thursday night at Wrongbar, newly minted local heroes BADBADNOTGOOD brought their hip-hop influenced jazz (or is it jazz influenced hip-hop? Does it even matter?) to an event honouring the late James Dewitt Yancy, better known as J Dilla. Generally regarded as one of the greatest and most versatile hip-hop producers of all-time, J Dilla's solo material and frequent collaborations with other artists has only gained in renown since his unfortunate premature death six years ago today. A packed, seemingly sold-out venue was ready to pay their respects to the legend, and one of the most talked about bands to emerge from Toronto in the past year was ready to start the party. 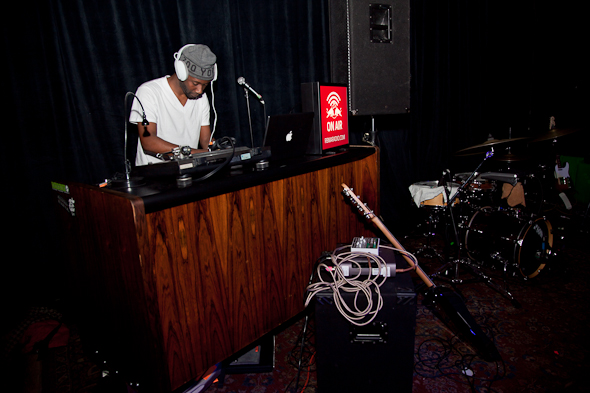 The night began with a crowd-pleasing, Dilla-centred DJ set by Torontonian mymanhenri. Henri, curator for the night and fresh off an opening set for Madlib last month, was in tune to the crowd's needs, spinning classic Jay Dee tracks and working the closer quarters of the club into a palpable frenzy. These would be fulfilled at the stroke of midnight, when Henri introduced the three-piece BADBADNOTGOOD, taking a dimly-lit stage to "The Message," a collaborative track between J Dilla and Madlib. The original track is a testament to Dilla's production genius, anchored by an immediately grabbing bassline sampled from English band Stereolab. 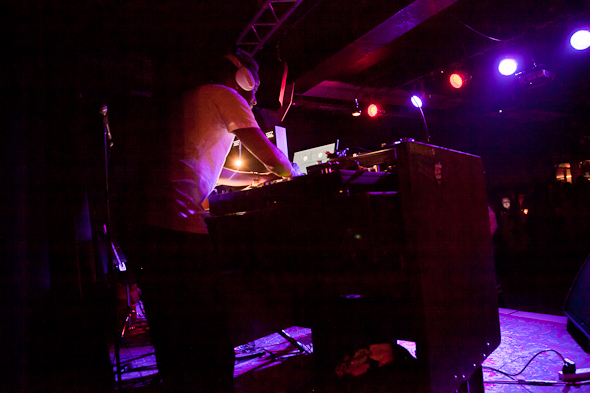 On paper this would seem like a disparate pairing, but the effectiveness of "The Message" is proof that Dilla, like Stereolab, found success in part due to a refusal to conform to meaningless genre conventions. As BADBADNOTGOOD synthesized and brought to the forefront the most melodic, subtle aspects of J Dilla's songform over the night, it was clear that they too engage in the same genre subversion, and are all the better for it. 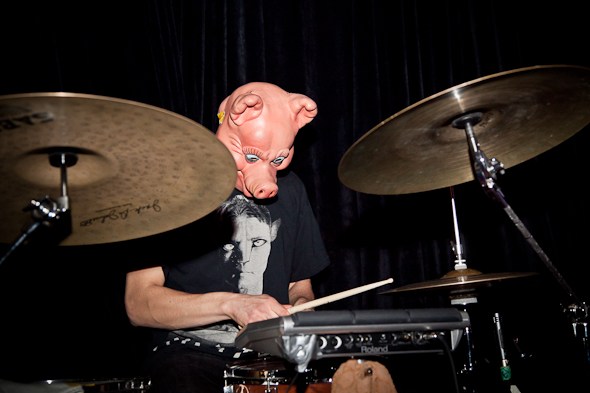 Throughout the set, BBNG brought their A-game in terms of remaining faithful to the original J Dilla tracks while injecting them with an impressive amount of originality and improvisation. Keyboardist Matt Taveres and bassist Chester Hansen stayed perfectly in rhythm with drummer Alex Sowinski, who acted as the group's spokesman for the night, repeatedly thanking Henri and the crowd for allowing this celebration of Dilla's life and music to be such a resounding success. 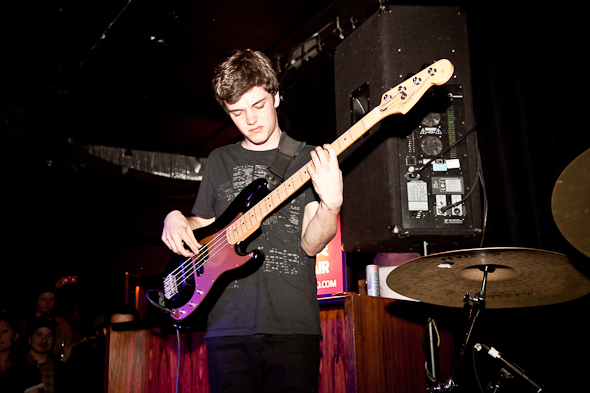 Closing with a raucous rendition of De La Soul's 1996 Jay Dee produced hit "Stakes is High," BADBADNOTGOOD had incited a party that made its way onto the stage, complete with not just dancing but with crowd surfing and some intense grinding. Strange for a jazz show? A bit, maybe, but everybody, band and fans alike, weren't about to question the night's festivities. 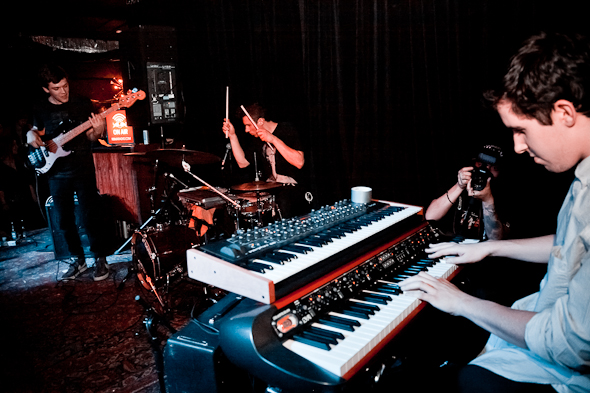 The last few months have seen BADBADNOTGOOD ascend from relative unknowns with only a few YouTube videos to their name to international consciousness in a remarkably short period of time. While this is no doubt due in part to reasons ranging from to a jam with OFWGKTA leader Tyler, the Creator on their Toronto tour stop to being personally selected by Gilles Peterson to perform at his Worldwide Awards in London, all of the attention is clearly warranted. Despite the high-profile collaborations and accolades, this hometown tribute was evidence that there's raw talent and ingenuity on display, and that we'll only be hearing about it more in the future. And that's not too bad at all. 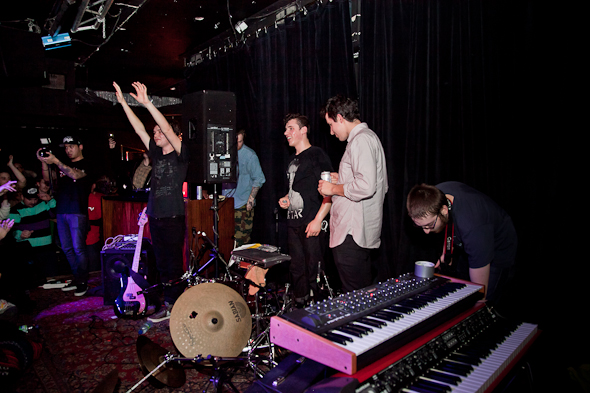