Get to know a DJ: Matt Medley

Matt Medley is a busy man. When he's not at Cobra on Wednesdays or Andy Poolhall on the first Saturday of every month, he might just show up at some random event like the New Year's Eve party he's hosting this year at the Roosevelt Room. Here, in the inaugural post in our Get to Know a DJ series, he talks to us about how he got his start, how the scene has changed over the years and what he's doing with his Z-List social network.

How did you get into deejaying?

My very first residency was out at Blue Moon in the East end. I ran Monday nights there for four years. They didn't pay me very much - a couple of beers each night; but it gave me the opportunity to build up my crates and learn how to mix. After that I got into some more recognizable places like C-Lounge, Fressen, Revival, Fez Batik, Andy Poolhall, and Strangelove

My first big break came in 2001. Ryerson held a DJ contest for their annual fashion show at Revival. I ended up winning that, and got to DJ their fashion show as a result. The turnout was huge, and there were a lot of label representatives in attendance as well. They liked me enough to me ask to DJ their own fashion shows. That helped me supplement my income enough to really pursue a career in deejaying. 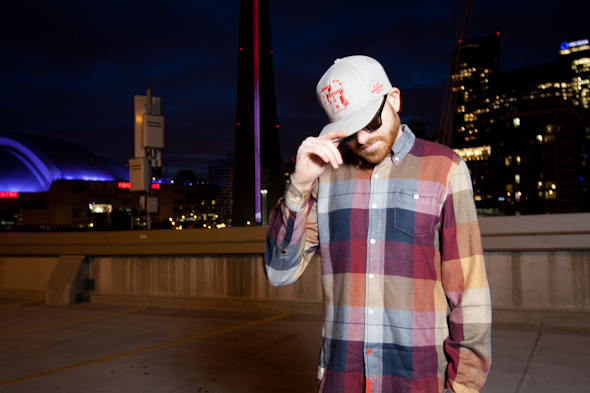 You've been a part of the scene for the last ten years. How has the scene changed in that time?

It was great ten years ago, and it's still great. But what was really cool about the scene - and it's something that I miss a lot - was that it was all about flyers. You didn't have to know everyone at your party, but, the people you did get to know, you got to know them very intimately. I would print a few hundred flyers on my own budget and then hand them out to people outside of clubs I liked the crowd at. I miss that kind of guerilla approach.

No, but they have made it different. To pull off certain weeklies these days, I find that you need about five popular people that bring their big group of friends each week, and then you have a separate crowd that comes based on the reputation of the music you spin. Together you end up with the kind of nightclub crowd you see today, with promoters and their friends each in their own separate booth, keeping to themselves and not really engaging with the rest of the club. 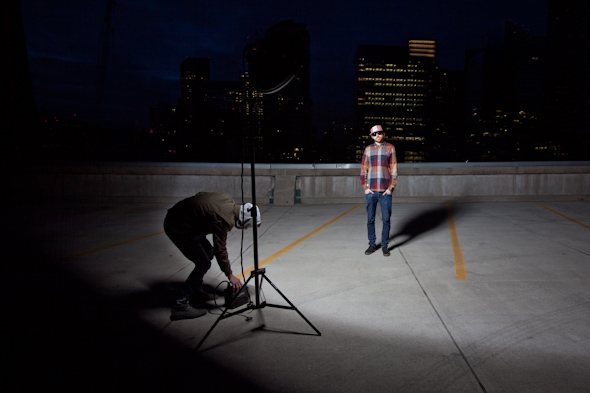 How has the city changed in that time?

It has changed big time. I come from the post-rave/pre-Facebook scene where Electro and House were a little difficult to play without a big reputation. Unless you had the opportunity to play the Guvernment, System Soundbar or a gay club, you didn't have much of an opportunity to play either style. One of my first times playing an exclusively Electro set was down at Buddies on Church in 2005. Before 2006 it was really hard to find a place that you could play Electro.

Now, I can actually play Richmond and Adelaide street clubs and not have deal with Sean Paul requests every minute. People will come up to me and ask me to play David Guetta or Swedish House Mafia, and as much as I don't like either of their music, I'm really just happy to be able play something at 128 BPM (beats per minute). 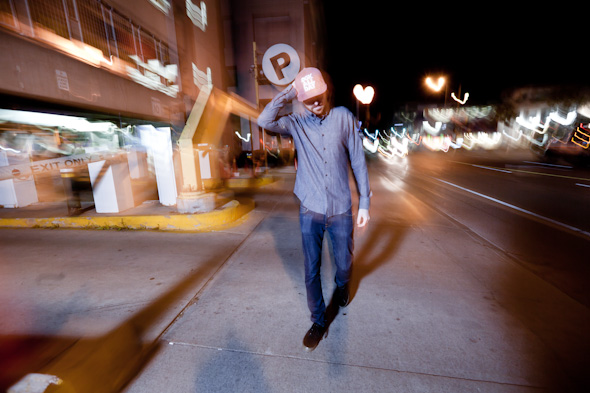 Can you talk to us about your current residency at Cobra with Z-List?

Well, I'm a web-designer before I'm a DJ, and I'll be a web-designer a long time after I'm done being a DJ. So in a sense, I wanted to combine the two. And in a lot of ways, Z-List is really just an evolution of what I've done with previous parties. It originally started with hiring a photographer that takes pictures of each week's crowd, and then featuring one person from the previous week on the following week's flyer. The idea is to expose people who make regular appearances at the club, and to get them to proudly interact and engage with the night in a way they're not used to doing.

From there the idea evolved into a website where we feature members from the party and give them special treatment. Now, I'm trying to make it into a much more global idea; basically, I'm trying to create a reward-based social network focused on the club culture. For the past year, I've had the site in beta, and have found out the features that really speak to people. The newest version of the site is going to go live soon, and I'm excited to see what people think of it. 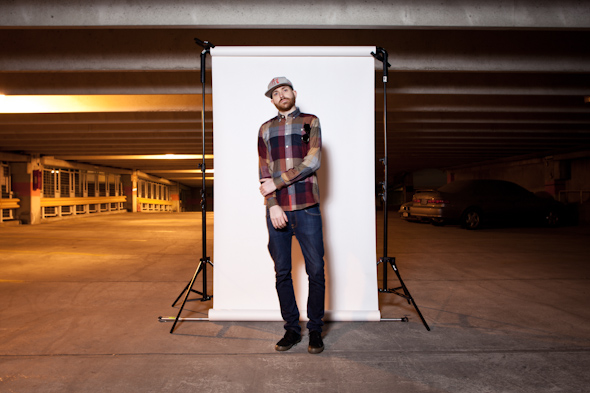 What's one thing you would like people to know about what you do?

I'd like people to know that with the nights I've been involved with I wasn't just the DJ. I've been the creator and driving force behind every night. The nights I play, I've branded, named, designed, developed, connected the venue, cultivated the crowd and staffed the club with DJs and promoters of my choosing. When you're coming out to see me as a DJ, know that you're at a Matt Medley event, and I'm more than just the DJ playing the music.

Miller or Ford? Nobody!

East or West Side? (After heavy deliberation) Next question.

Dark Horse or Starbucks? Medleybr채u (Matt makes all of his own coffee)