Get to know a DJ: Hans Edquist (Barletta)

Hans Edquist is known to most as Barletta. The prolific producer just finished up a weekly residency at Andy Poolhall and is now taking some time off to explore new creative avenues. Here, he talks about how he got started, the label he founded and his love for Korean horror movies.

How did you get into deejaying and producing?

I've always had an appreciation for music, even from a very young age. After high school I moved into a condo where I wasn't able to bang on my drums and create music with so-called "real instruments." It was at that point that I picked up a computer and a light version of Ableton Live, and started to manipulate, cut up, and remix songs. At the same time, I also had a few enlightening experiences. One of which was seeing the whole Ed Banger crew perform at the Mod Club in 2007.

The place was packed. Most of all, there was a sense of newness and unity in their musical vision that really appealed to me. I never saw electronic music in that light or in that sense before. It's quite clichĂŠ, but the timing of my interest in acts like Justice and MSTRKRFT, along with the fact that I couldn't create music with traditional instruments, worked to create a new outlet for my creativity. 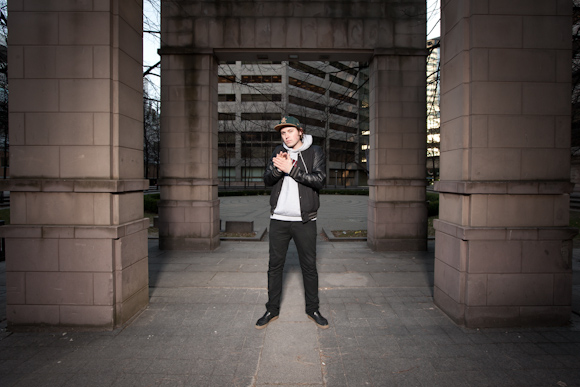 A big part of your career so far has been your partneship with Violca in Mansion. How did you two meet and why did you eventually decide to part ways?

I met Violca at a house party hosted by Fritz Helder and the Phantoms. That night we ended up exchanging contact info and we eventually met again at the Time Festival which was held at the Sunnyside Pavilion that particular year. That cemented a friendship that saw us create a couple of songs together and tour all across Canada. She's actually the person that taught me how to DJ. We had a really good run, but we eventually decided to split after about a year of working together. She was advancing in her solo career, as was I, and we came to a very amicable agreement that we wanted to focus on our solo projects. I wish the best for her. She's a really awesome person. 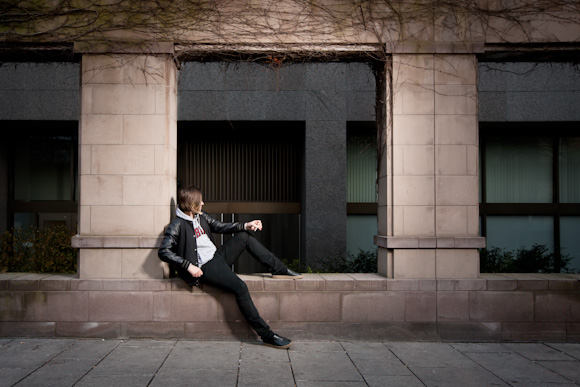 There's a very particular aesthetic that defines your original productions. Can you explain what defines a Barletta track?

Honestly, I think that within the first ten-seconds someone knows if a song is honest and real. It can be any genre or any style, but people can tell. I think people make music for the wrong reasons. I try to make music that's honest and passionate. As far as being prolific, I believe that the key to getting good at anything is to do it a lot of times. Do something enough times and do it passionately, and you'll eventually get a result you're stoked on.

Well, we're not a super label, and we're not aspiring to grow into one. Instead, our only aspiration is to be a cool underground label. One that people can say, "Oh, their first release was on Burner. Cool!" I guess you could say we want to be to electronic music like Sub Pop and Fat Wreck Chords have been to Indie and Punk, respectively. We've had releases from a wide variety of artists, including Tenko, Warrior Music, ETC! ETC!, and Gianni Marino's side project Crunkd, among others. 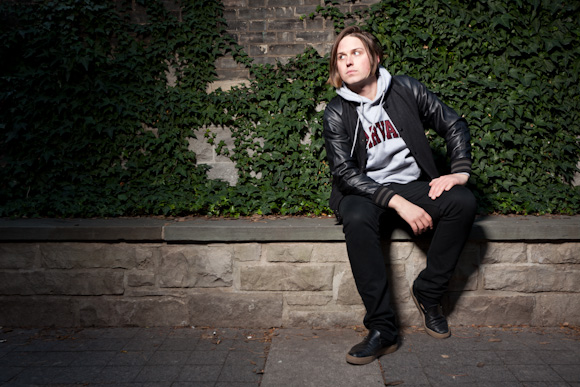 Deejaying is obviously a big part of your life, but can you tell us about more about the person behind the turntables?

I have a very uncanny fascination with horror movies, especially Korean horror movies. I also love the company of animals... (at this point Hans' girlfriend and publicist clarifies that the couple has just gotten a dog and that Hans is training it). I'm very sensitive to the hi-hats that I use, and I don't really talk a lot. I guess it's a Scandinavian thing. We can write great choruses, but we like to drink and not discuss our feelings.

Favourite venue to DJ at? Busan in South Korea.

East side or west side? West.