Red Bull Music Academy's World Tour landed in Toronto on Thursday night to present its Culture Clash as part of the Manifesto Festival. It featured four separate stages, each with their own sound system, and showcased crews representing the cities of Toronto, New York, Los Angeles, and Glasgow, all of whom were battling for the crowd's respect, and ultimately the RBMA World Tour title. 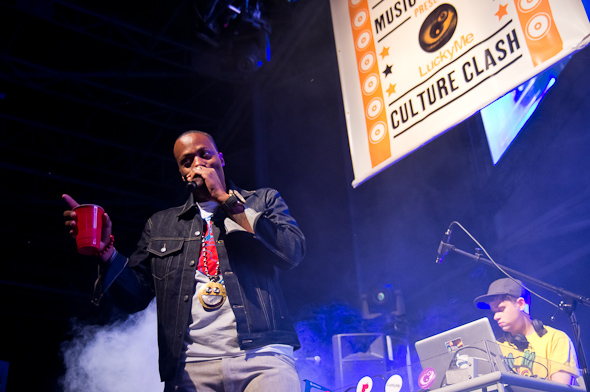 "I'm on the mic tonight!" exclaimed Toronto's very own Kardinal Offishall, the evening's host and MC. "You don't want me on the mic, because I'll call ALL the soft people out," referring to those unwilling to leave their seats for the party pit at the front.

The four rounds of the night's battle each carry a different theme designed to fully test the skills of the crews: the Selection Round (the artist's favourite song picks), the Entertainment Round (artists must deliver some special surprises), the Mix-Up Round (artists must showcase their cross-genre versatility), and the Big Banger Round (this requires no description). 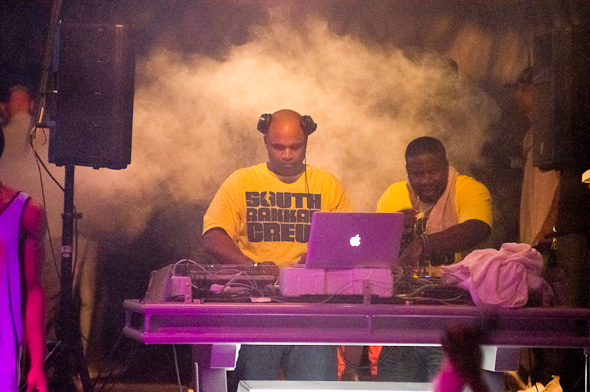 With thousands in attendance, LuckyMe, Mad Decent, the Toronto All-Stars, and Universal Zulu Nation certainly had their work cut out for them. Those names might not mean much to some, but each contain some pretty major artists, including the South Rakkas Crew, Paul Devro, DJ Sega (all signed to Diplo's Mad Decent label), Starting From Scratch, DJ Mensa, Lindo P, Hudson Mohawke, K-OS, Just Blaze, and the Grandfather of hip-hop Afrika Bambaataa. 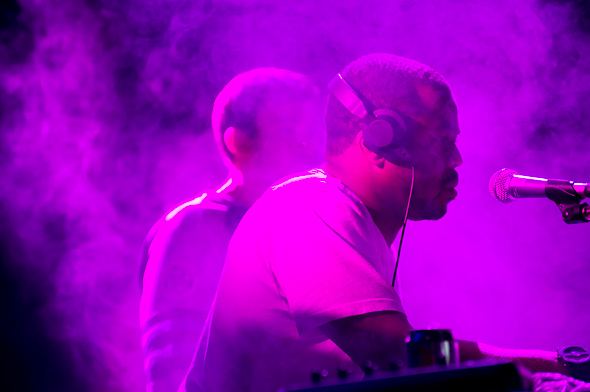 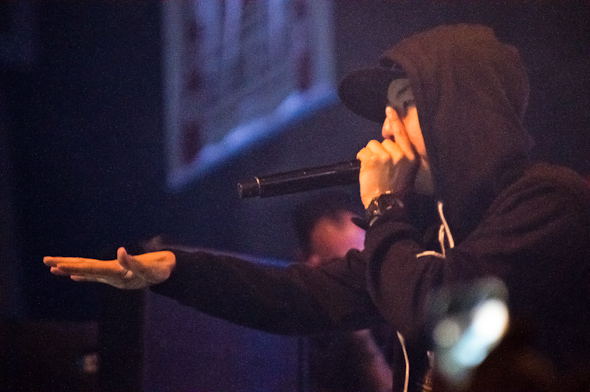 The most enjoyable part of the five-hour show, aside from the odd taunt, was the overwhelming amount of surprise twists. While officially a hip-hop themed clash, each crew traversed across genres throughout the show, busting out reggae, rock, electro, drum and bass, downtempo, and dubstep, track after track.

Alas, the show had to conclude at some point, with the hometown repping Toronto All-Stars taking top honours, for which they were truly deserving, especially after champion krNfx's beatbox (it would make even Rahzel's jaw drop).

It's important to give a shout out to the Manifesto Festival for their involvement in the even. The festival is a culmination of one year's work put on annually by Manifesto Community Projects, an organization founded on the principles of hip-hop. "Hip means to know....hop is a movement," says Executive Director Che Kothari in explaining the institution that is hip-hop (yes that's also a KRS-One lyric.) Manifesto aims to connect, cultivate, create, communicate, and showcase local artists and musicians by providing them the necessary resources, including workshops, mentors, and studio space. So keep an eye out for their new location at Queen and Spadina. For the budding artist, Manifesto has an open door policy, be it online or in person. 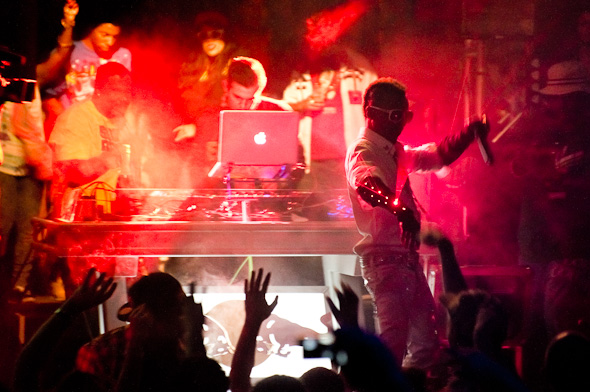 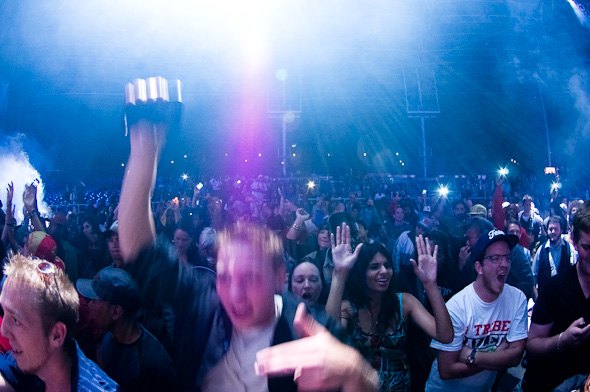 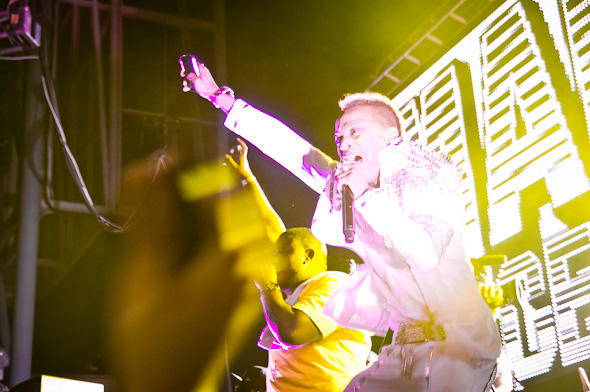 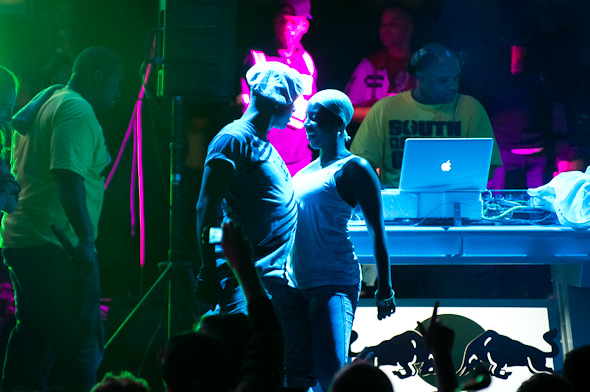 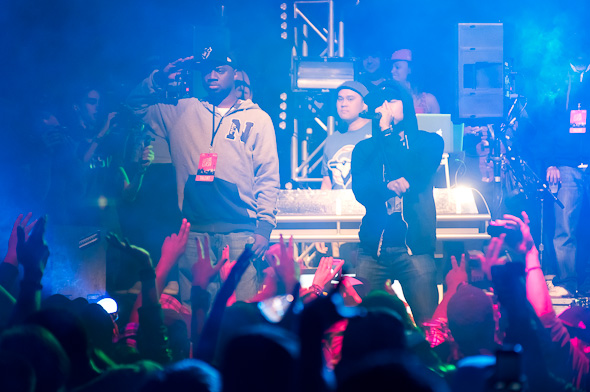 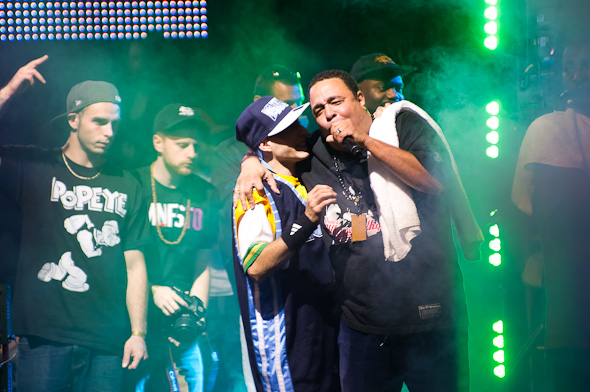 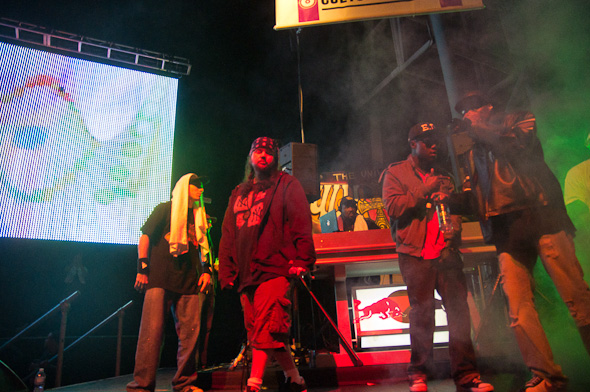 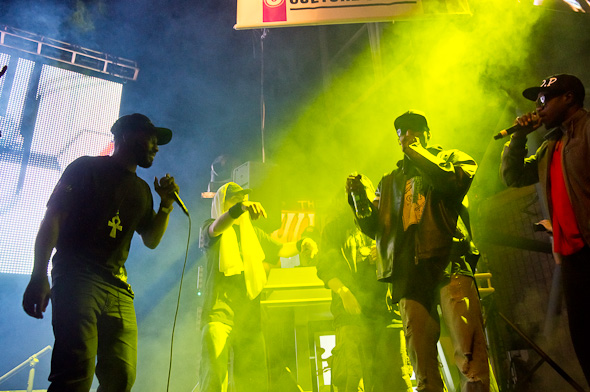