Hey Rosetta!, Parlovr, and the Arkells close out the Festival Music House

For regular concertgoers, spending the night at the Mod Club Wednesday was like being at an all-inclusive resort for music fans. Some get excited for TIFF because of the movies. I'm now counting down the days until the next Festival Music House. It's a shame that the events are invite only, because most of the performances over the last three days were superb. 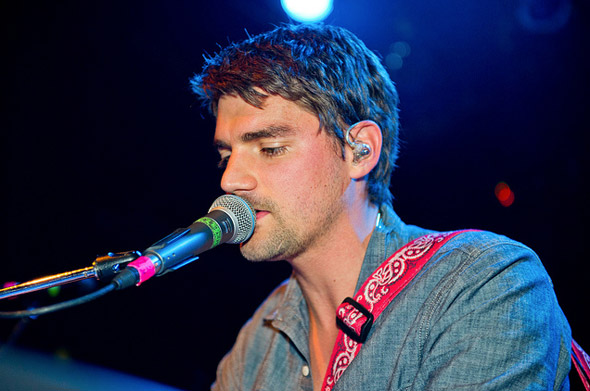 Those who were willing to show up to the Mod Club early watched The Darcys kick things off at 8pm. While I was absent for their set, I heard it was high energy, as the Toronto group performed their invigorating and atmospheric brand of dense and heavy rock and roll. Montreal trio Parlovr played to a slightly larger crowd, as people slowly shuffled into the venue. 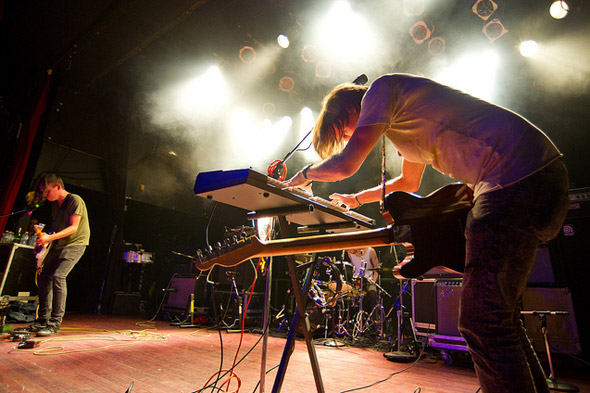 The crowd was thick and the booze was flowing when Hey Rosetta! took the stage at just before 10pm. Opening their set with the Seeds standout track "Yer Spring", the Newfoundland band painted a dazzling sonic landscape lush with strings and super nimble bass and guitar lines. Lead singer Tim Baker even took to his processed microphone during the end of the song to recreate the vocal qualities heard on the record. While the set was heavy on songs from Seeds, they did play "Red Heart" which seemed to please Nils from The Rural Alberta Advantage who was standing precariously close to the speakers at stage right. Hey Rosetta! finished their set with conviction, playing "Welcome" their latest single, before clearing the stage quickly so the next group could prepare. 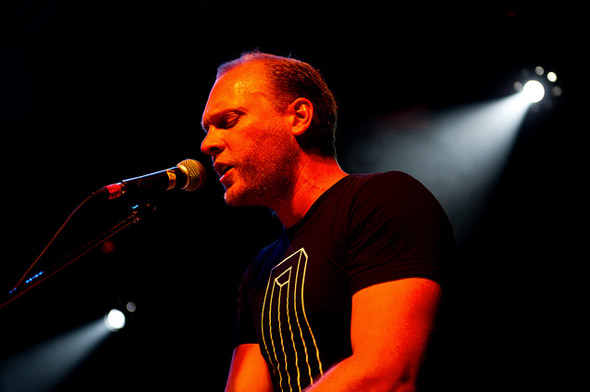 Next up was Toronto favourites The Rural Alberta Advantage. Having never seen them live, I was curious to see how their aggressive folk songs would translate from record to concert. The trio blasted into "Muscle Relaxants" off of their new album Departing to open the set. Lead singer/guitarist Nils Edenloff strummed his acoustic guitar furiously while the beautiful Amy Cole occasionally took breaks from her keyboards duties to twirl around the stage playfully. Seeing Paul Banwatt's lightning fast drumming live was absolutely mind blowing, and he completely let loose during up-tempo songs like "The Deathbridge in Lethbridge" and "Tornado '87." Despite only playing for forty minutes, the trio packed in about 75% of their repertoire, finishing things off with the memorable "Stamp." 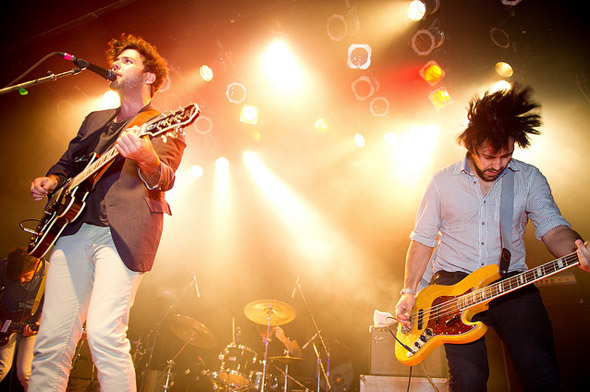 The Arkells capped the night off with their wildly catchy brand of hook-heavy rock. Songs like "John Lennon" and "The Ballad of Hugo Chavez" have not lost their flare despite popping up in numerous Canadian television commercials. The group also made sure to debut some new tunes, teasing things to come.

While the food and free drinks were memorable, Festival Music House is really an incredible chance to catch some of Canada's top talent, all in one room, all in one night. Those who chose to pay attention to the amazing bands witnessed a wildly good night of music. Those who chose to soak in the amenities were treated to a great party with some of the best
background music Canada could provide.