A brilliant James Vincent McMorrow hits up the El Mo

For those who haven't heard of James Vincent McMorrow, everyone that was at the sold-out El Mocambo last night feels for you. You missed what some are calling the Irish Bon Iver. Like Justin Vernon of the mad-popular Bon Iver, McMorrow also wrote his debut album in isolation, but at a beach house in rural Ireland. And the outcome is as earnest and tragically beautiful as they come.

Armed with a six-piece band, the audience waited with bated breath for the first strum of McMorrow's acoustic guitar. There was almost a tension in the room, a tension to see if their standards based on the brilliance of Early in the Morning would transfer to a live performance. And by the end of the opener, "Sparrow and the Wolf," an emphatic applause tossed all tension far to the wayside. 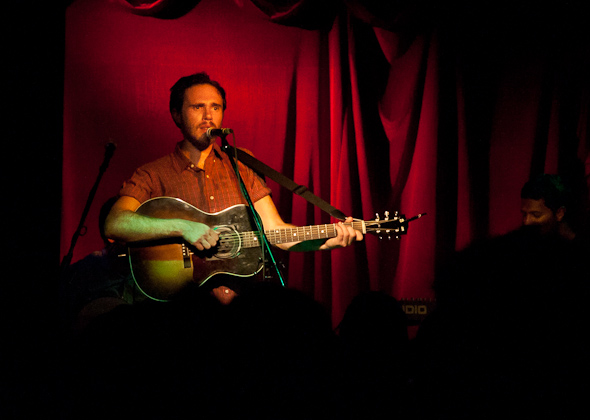 McMorrow and Co. are spot-on live. I wondered if he'd be able to hit all the falsetto peaks and brassy whispers in his songs, but his voice is record-quality good live. With lyrics that delve into heartbreak, isolation and somber pining, McMorrow's emotion is delivered perfectly live. When playing his songs, he stares intently, almost in a trance, towards the back of the room. And when he hits a certain lyric, a lyric with emotional ties, his faces empathically contorts. In an earnest, painstaking way. (Speaking of which, to the asshole that stole my beloved Bianchi out front of the El Mo last night, I loved that bike. Dick move.) 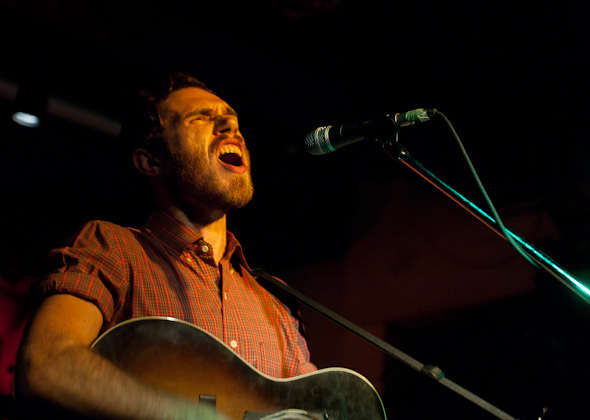 McMorrow, after staring intently to the back of the sold-out room during each song, would break into hilarious banter with the crowd following each track. With a slight Irish lilt, his comedy caught me and most of the crowd off guard. I simply wasn't expecting this inexhaustible, cheeky humour from a guy with some lyrics about ostensibly being a malcontent. With some audience members yelling out song names, McMorrow quickly retorted: "It's not a fucking auction." Drinking a glass of red wine, he also mentioned that he had purchased his plaid shirt specifically for the show. After a couple beats, someone yelled, "It's lovely." With a giggle, McMorrow responded, "Thank you. That's all I was looking for." 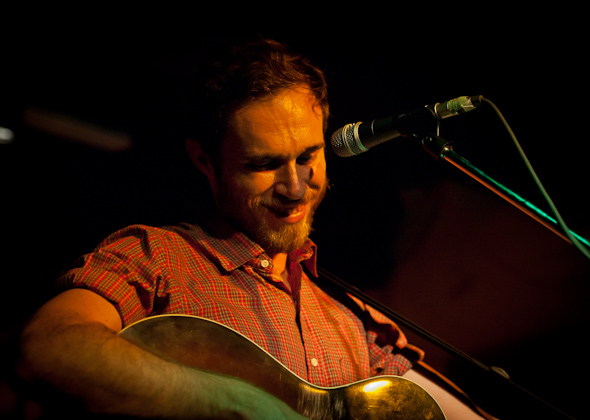 Having only his debut album out, McMorrow and team ran through the entirety of Early in the Morning. With just McMorrow on stage, he also covered a stripped down "Higher Love" by Steve Winwood on piano, which is hair-raising haunting. It was a song he played for the Irish charity Headstrong's CD compilation in one take. The tingly feeling also came for McMorrow during the chorus of "We Don't Eat" when the audience sang along. You could visibly see that it caught him off guard and he just smiled, contently. After the song, he quietly announced, with the same smile: "Thank you for that."

After the infectious closer, "If I had a Boat," McMorrow did another cover for the encore. Alone again with only an acoustic guitar on stage, he played Chris Isaak's "Wicked Game."I found it on YouTube so I'm just going to end on that. 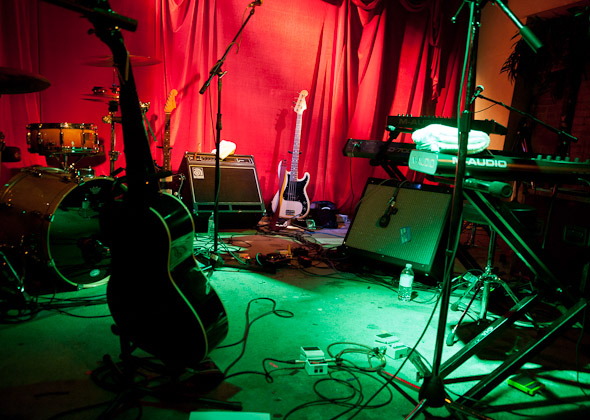 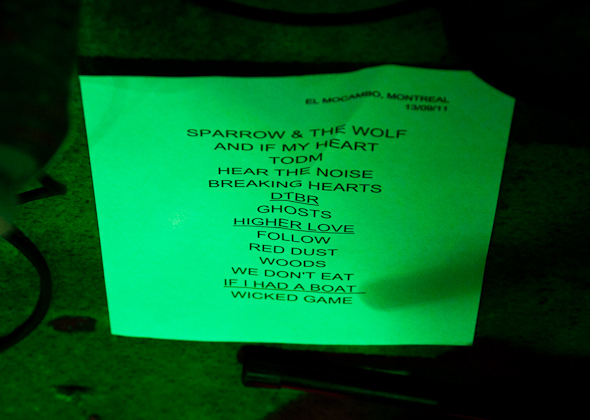 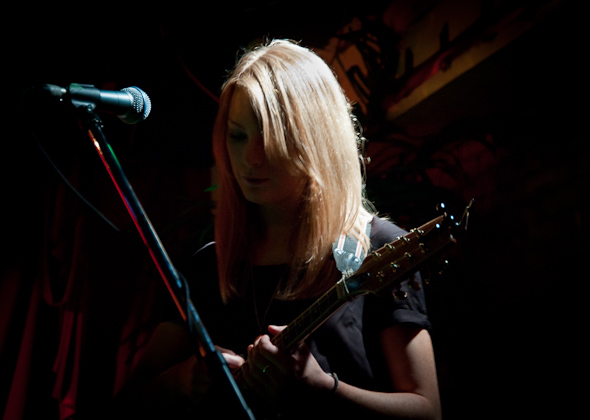