The Naked and Famous don't disappoint at Lee's Palace

Sometimes the most unexpected bands have the biggest followings. Take, for instance, The Naked and Famous. I can't remember the last time a band from New Zealand arrived in Canada with this much hype. Maybe it can be chalked up to the inclusion of their songs on shows like Gossip Girl, Vampire Diaries and Degrassi, but there was a definite excitement leading up to the band's set on Tuesday night at Lee's Palace. And on all accounts the they delivered an exciting set to their fans. 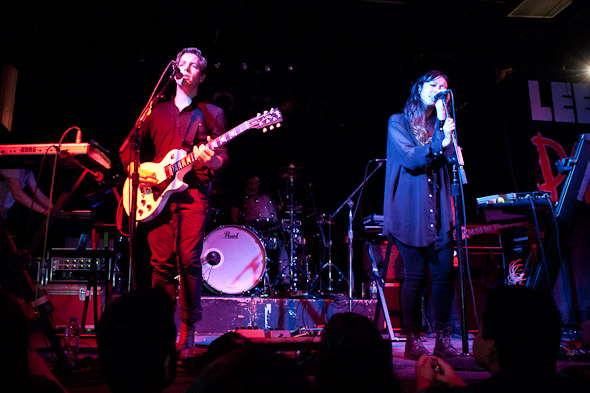 For most, the obvious attraction was the band's two vocalists, Thom Powers and Alisa Xayalith. Although the audience showered much of its love on Xayalith — much of which was deserved — I actually thought Powers gave the stronger performance. During "A Wolf in Geek's Clothing," for instance, he delivered even his whispered lines with the authority of a seasoned performer. 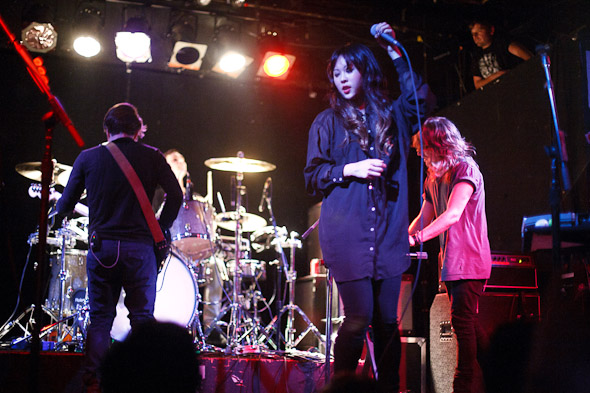 TNAF's set was short on on-stage banter. Well, more truthfully I didn't understand much of what they said through their charming Kiwi accents. The one thing I clearly did hear was a joke by Powers, who had a Spinal Tap-esque moment when he said, "I keep forgetting where I am. This is Toronto, right?"

More than anything, what the group's set reinforced to me was what a competent and varied album they have crafted in Passive Me, Aggressive You. There really wasn't a clunker in their set, though some songs such as "Young Blood," "Punching in a Dream" and "The Sun" obviously stood out more than others. And in "Girls Like You," it appeared as if some of guys in the audience — and girls, too — seemed to have found a collective anthem to express their disillusionment with the fairer sex. 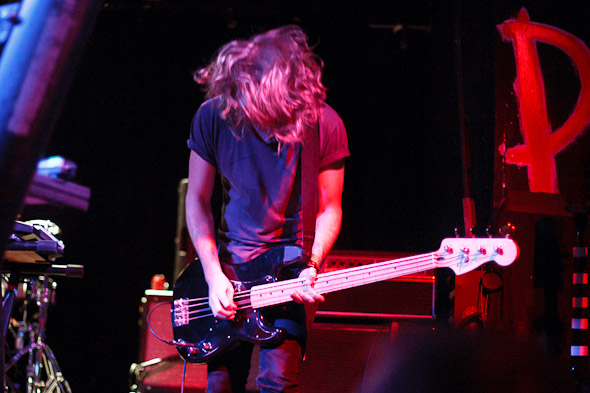 So while no one would accuse The Naked and Famous of being the most relentlessly innovative band, or say that they play the most transcendent music, the fact of the matter is that they really don't need to do either. By all indications, almost everyone involved — both audience and band — had a great night, and that's all that really matters.