Surprise Me Mr. Davis is not your traditional rock and roll band. Though the group has been touring and recording (albeit sparsely) since 2004, Davis is really just a group of good friends and siblings who enjoy playing music together, even if it's only a few shows a year. The band is composed of The Slip (Brad and Andrew Barr of The Barr Brothers, along with their childhood friend Marc Friedman), folk troubadour Nathan Moore and piano wizard Marco Benevento (of The Benevento/Russo Duo, The Marco Benevento Trio). For their first Canadian tour, Davis packed the Horseshoe Tavern with a surprising number of concert-goers, most of whom seemed to be in attendance out of pure curiosity. 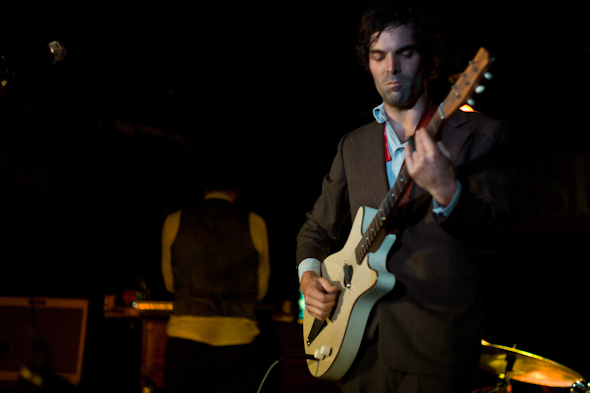 The true magic of Surprise Me Mr. Davis comes from the trust that exists within the group. Brothers Brad and Andrew have been playing together their entire lives, and attended the prestigious Berkley School of Music with Friedman and Benevento. Moore came into the mix and began playing with The Slip around 2002. So, the musical bonds run deep and thick as blood. Davis is also rich in technical proficiency and song writing ability. Melodic sensibility and a knack for strong hooks were more than evident during the opening song, "One Sick Knave," and Nathan Moore's clever wordplay was showcased beautifully during "Summer Of My Fall". If the lyrics "I opened the door, I opened the window, she came through the wall. It was the winter of her spring, it was the summer of my fall" don't strike a chord within your system; you've unfortunately never been hit by the power of love. No matter, Nathan was happy to fill you in on its beauty and force. 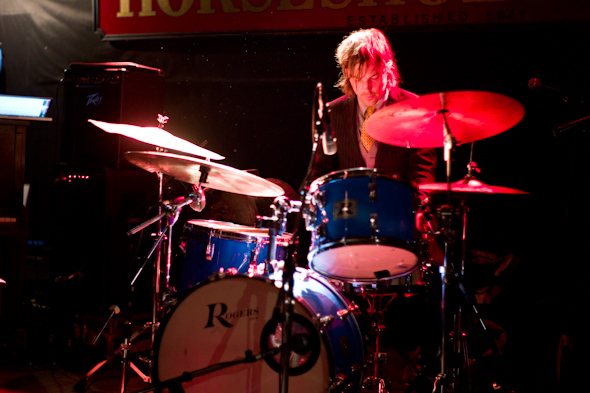 "Sissyfuss," a protest-funk rocker saw the band open wide with heavy soloing and dark jamming that ventured from the plains of jamband telekinesis to Wilco-esque noise rock and saw guitarist Brad Barr simply tearing apart his fret board. Things took a similar turn during the bluesy grit of "Poor Boy" that first saw Nathan leave the stage, leaving only The Slip and Benevento to exercise their talent, until Brad also departed, allowing the Marco Benevento Trio to take things into jazz-rock territory. 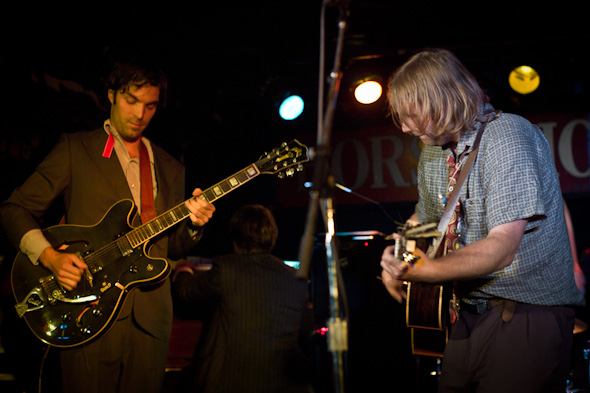 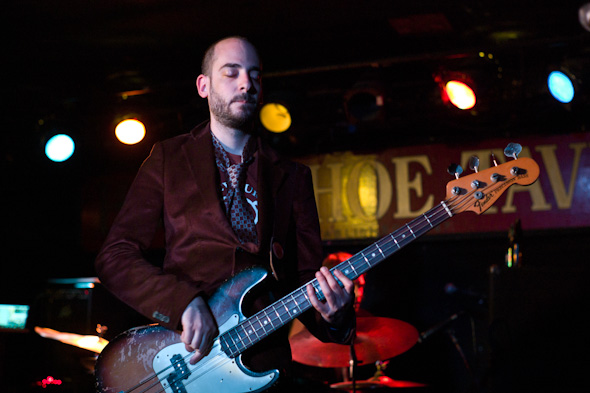 At well past 1:30 in the morning during their last song (appropriately titled "The Last One Ever"), in true rock star form Brad chose to take his solo off stage, playing in the middle of the audience while fans gathered on the stage to belt out the song's resonating chorus with Nathan. Completely aware of the fact that no encore could top the band-to-fan interaction that had just taken place, Surprise Me Mr. Davis left the stage and did not return. Despite their undeniable chemistry, Surprise Me Mr. Davis remains a vacation-band for its five members. Those who attended the show will have to be happy seeing The Barr Brothers from now on, as it's hard to say when Davis will return to Toronto (or touring) in the future.