I checked in with DD/MM/YYYY in Glasgow on the tail end of their European summer tour, which has featured dates with Les Savy Fav, solo headlining gigs and culminates this weekend with appearances at the Portishead and ATP curated festival I'll Be Your Mirror London and the Off the Cuff festival in Birmingham.

Their return to Europe marks their fourth visit since their first overseas trip in 2008, and DD/MM/YYYY are on the road in support of their split 12" with BEAK> and the upcoming European re-release of their 2009 LP Black Square through Portishead mastermind Geoff Barrow's Invada Records.

While Toronto sweats it out through sweltering summer heatwave European skies have been grey and unforgiving for the past few weeks, and Thursday night in Scotland was no exception (surprise, surprise). Torrential downpours throughout the evening made for a quiet night on the streets and damp shoes for the fans that came out to The Captain's Rest to catch DD/MM/YYYY's second ever gig in Glasgow. 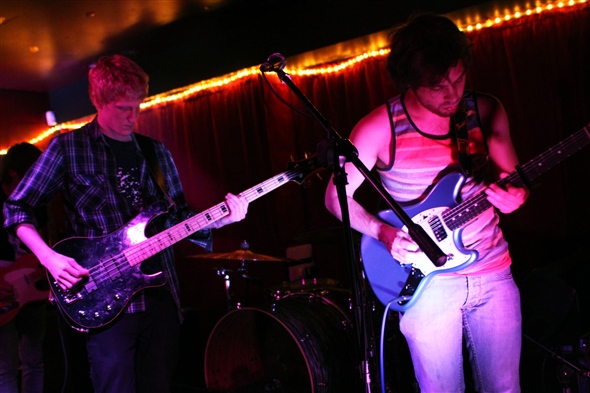 The lone openers were Scottish act Bellow Below, a young quartet whose intricately layered guitars and loops reminded me of disbanded Toronto group From Fiction at times, and early Mogwai at others. After five intense tracks and a quick changeover, DD/MM/YYYY took to the stage to play a blistering 45 minute set, which can be streamed for your listening pleasure via the soundcloud embed below. 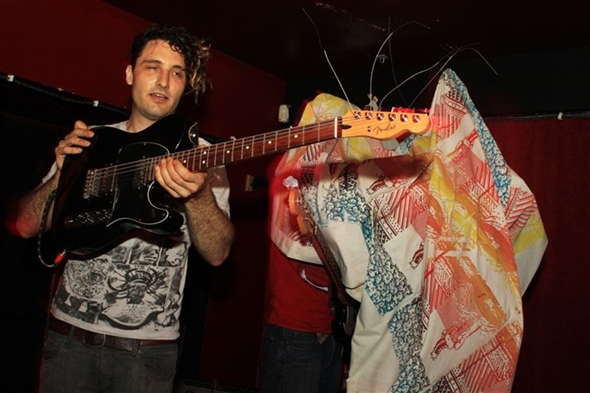 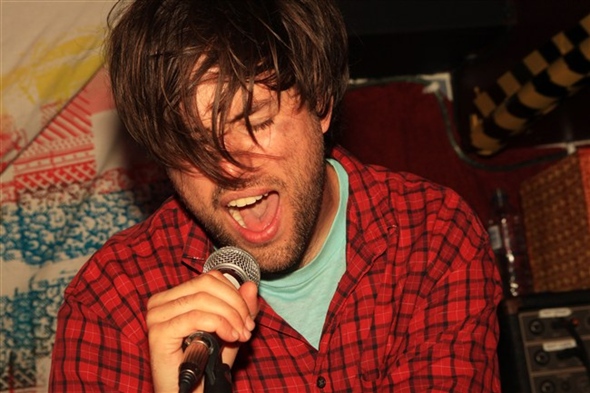 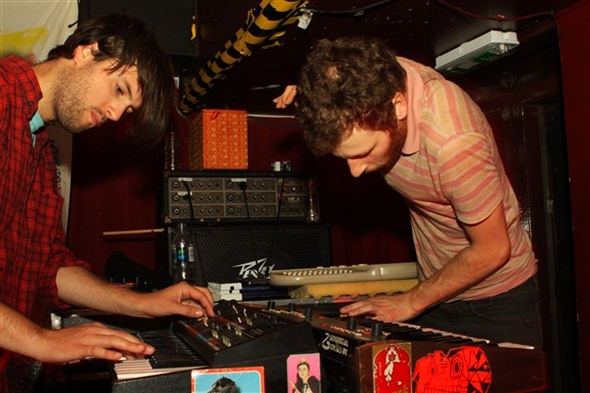 Wrapping up their all-too-brief performance with a deafening rendition of Black Square's "Bronzage", it is obvious DD/MM/YYYY are in fine form leading up to their remaining European festival appearances, where they'll be sharing the stage with acts like PJ Harvey, Grinderman, DOOM, Beach House and fellow Canadian Dan Snaith (better known as Caribou), one of many southern Ontario acts to find a second home in the UK or mainland Europe. 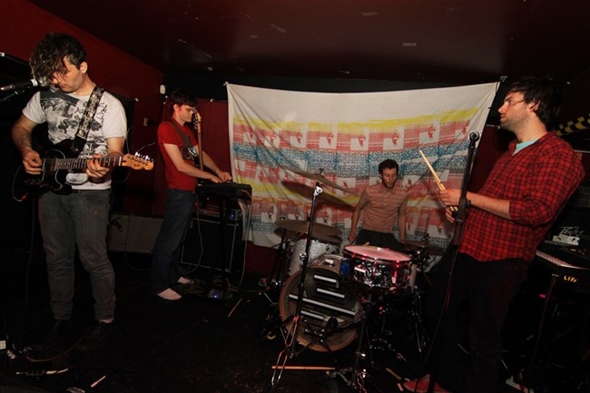 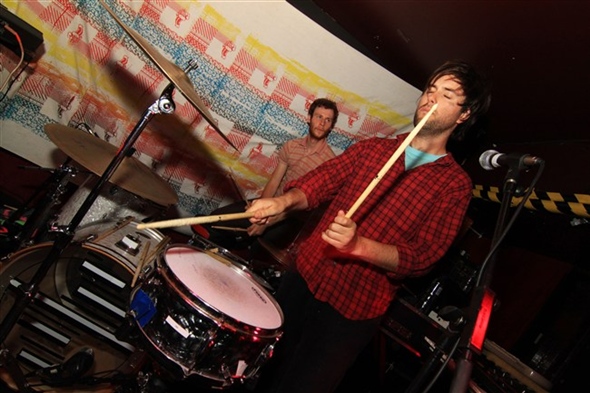 With Europe warmly welcoming one of Toronto's more eccentric and adventurous musical exports, DD/MM/YYYY's pairing with BEAK> and Invada Records has the band primed for an exciting future on both sides of the Atlantic. Known for their tireless work ethic and relentless touring, the recent spike in interest DD/MM/YYYY have been receiving comes as no shock to longtime fans and as a well-deserved reward for one of Toronto's own.

DD/MM/YYYY's track "Infinity Skull Cube" is featured on the I'll Be Your Mirror mixtape, which you can download or stream below. The full mix clocks in at just under two hours in length; check out the full tracklist here. 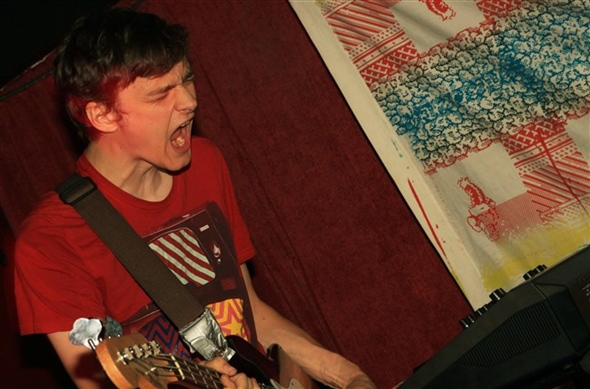 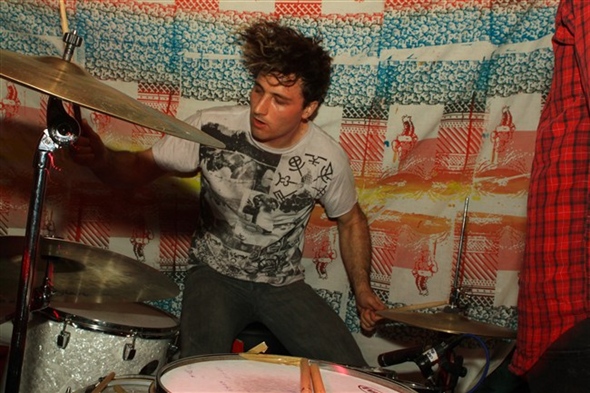 For more photos from the show, check out my website: Matthew McAndrew.