A night of surprises. That's how I would recount Tuesday night's Verge Music Awards in four words. Gord Downie, for example, played to 150, maybe 200 people tops, at the Mod Club. 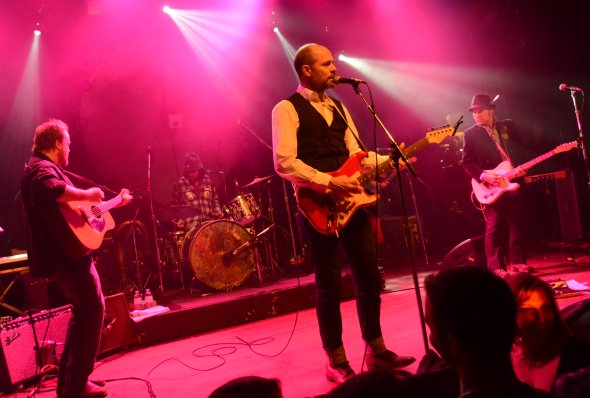 The biggest award of the night -- Artist of the Year -- went to the Windsor boys in indie-pop band, Michou. They beat out now-Grammy winners Arcade Fire, as well as Tegan and Sara, and Stars. An upset? Sure. Like with the Polaris Prize this past year, the big award went to the band with the shortest Wikipedia entry. That's what we call indie now, FYI.

The guys in Michou explained to me later: "These bands (the competition) are bands that we love. And not in a negative way at all, but we are all hyper-familiar with all these acts, and they're probably not at all familiar with us. We're new to the scene, a brand new band." It is of note here that the award was presented to the four-piece Windsorites by Broken Social Scene's Kevin Drew and Brendan Canning.

"So this is pretty mind-blowing," Michou's lead singer, Mike Hargreaves, said. "Like, how did this happen?"

The Zeus boys, originally known as Jason Collett's backing band, have received the recognition they deserve, stepping into the limelight. They walked away crowned with Best Album of the Year for their solid debut effort, Say Us. Well, walk away is a misnomer because they didn't make it to the stage to accept the award. George Pettit from Alexisonfire, who presented the award with Alexis-bandmate Wade MacNeil, accepted the award and money, quipping, "I'm going to spend the $25,000 on fireworks and machine guns." 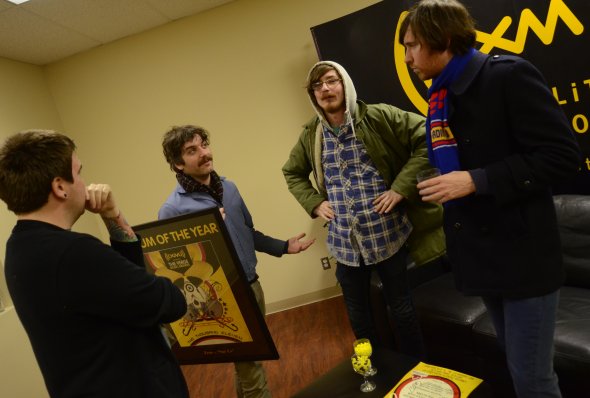 I caught up with Zeus after not receiving their award on stage (they were still drinking in the VIP area when their name was announced.) Up against Tegan and Sara, Stars, Michou and The Zolas, Zeus was equally as surprised. "We were basically taken aback by the whole thing," said Mike O'Brien. "This is a stepping stone for Zeus." They then went on to call the prize a Warp Flute - for any of the Super Mario Bros. fans out there. In lieu of fireworks and machine guns, Zeus is putting the $25,000 towards advancing themselves in the European market, and making new music. 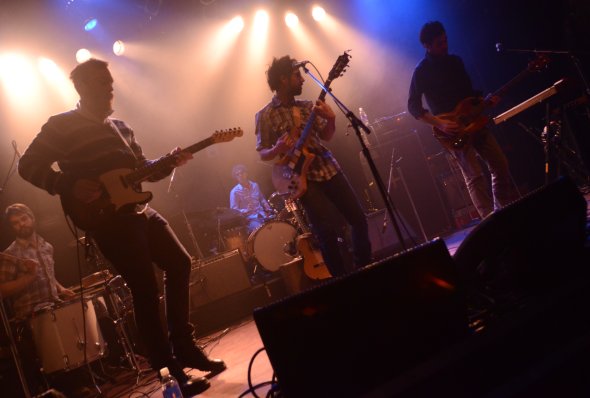 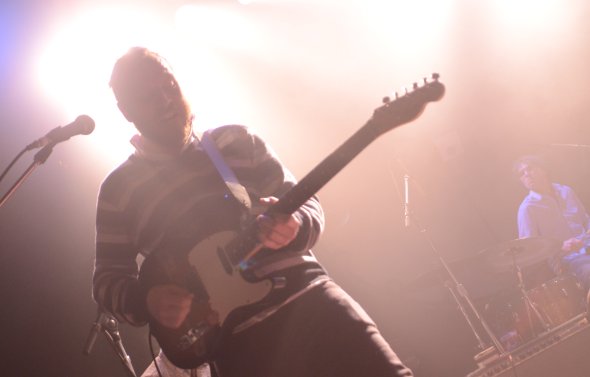 That brings me to the next point: the money. The Polaris Prize, which is put on by Sirius Satellite Radio, gets a ton of people talking and comes with bragging rights, including $20,000. The Verge Music Awards are put on my XM Canada, don't have too much buzz, but comes with a wad of dough. Best Artist and Best Album of the year walk away with $25,000 apiece. Verge also added Emerging Artist of the Year to the list, which the lovely, JUNO-nominated singer-songwriter, Hannah Georgas (she had that song in that Wal-Mart commercial) claimed last night, and strolled away with $5,000 in her pocket. That's $55,000 in prize money. Not bad at all. 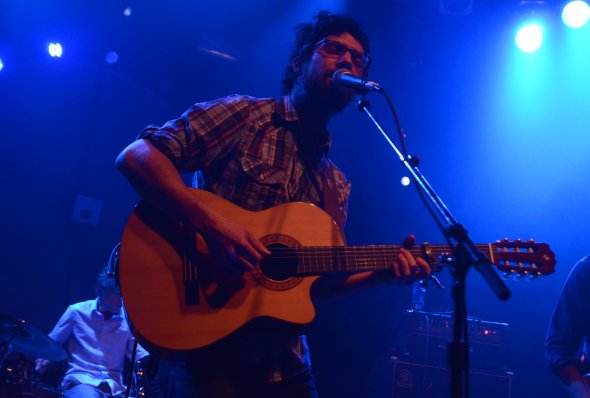 The Verge Music Awards also mix it up a bit. Combining popular fan votes to cut down the longlist to the shortlist, the winner is then chosen by an XM jury. The longlist is decided based on Canadian artists that reach the #1 spot on Verge's countdown show.

Oddly enough, none of the actual winners performed during the four-hour award show. Instead, three of the longlisted bands for Album of the Year - The Acorn, Tokyo Police Club and Gord Downie - played in between and bookended the award show. All were spot-on in their performances, especially Downie; the crowd was the interesting part. With The Acorn opening, people were only starting to wade into the Mod Club during their beefed up set with two drum kits. By the time Tokyo Police Club hit the stage, the crowd was at its peak, which was far from capacity, but seemed to be somewhat unresponsive to TPC's catchy riffs and myriad sing-alongs. Only a couple head-bobbles from hardcore fans closest to the stage, everyone else was seemingly stoic.

And after this was all done and over with and the last awards doled out, the headliner, Gord Downie and the Country of Miracles, weren't even on stage when half the crowd disappeared. About 200 remained for an intimate set with Downie and co. as they blasted out to the crowd and even plugged back in for an encore. If you were there, you know how good it was. And likewise, how strange it was.