Rocky and Balls pay a visit to Toronto

UK YouTube ukelele sensations Rocky and Balls arrived in Toronto on the weekend to perform an ultra-rare live date as part of Paintlounge's Colour Me Acoustic series.

Markham's Paintlounge is a new concept 'social painting' cafe, specializing in 'creativitea' - combining the cafe experience with artistic expression. Come in, buy a cuppa and a canvas and create - sounds like a terrific date spot and as it turned out, there were several people doing just that during the performance I attended.

Although Rocky (Hannah Rei) and Balls (Sophie Madeleine) each have their own solo careers, they have discovered a special kind of musical "something" that happens when they combine their musical talents. Over the last three years they have produced a series of charming and catchy videos for their songs, posted them to YouTube and other social media and gathered a cult following along the way. 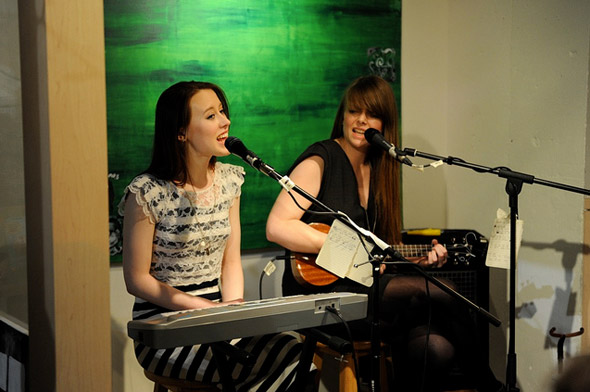 I first saw their videos via Boing Boing, and discovered their solo careers after following them on Facebook. When they announced they were coming to Toronto I contacted them to arrange a photo shoot and to chat with them about the gig. This was only their third time performing live together as Rocky and Balls - which is odd considering their popularity online but they explained that their YouTube performances are the primary way they collaborate - their solo acts take them in different directions artistically and geographically. This rare gig was the inspiration of a fan, Wilson Ma, who brought them over from the UK after deciding that it would be better to share the experience with people in Toronto instead of seeing them by himself on a trip.

Paintlounge was packed with a largely local crowd, but there were a number of people from downtown Toronto - and one dedicated fan came fall the way from Waterloo. Toronto indie rock wailers Topanga opened up with a choice acoustic set (you can download a free EP at http://facebook.com/musicoftopanga) followed by the soulful sounds of The Muso Project. 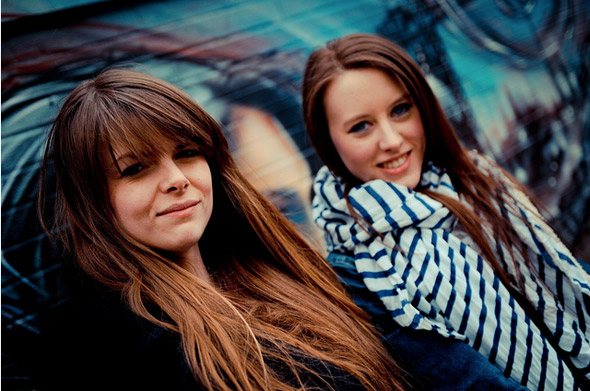 After a brief intermission to set up recording equipment (this performance will be shared online soon!), Rocky and Balls took the stage and delighted the audience with a 45-min set of most of their songs, including "I

Rocky and Balls will be releasing an album in the near future - I hope they will come back to Toronto on tour! 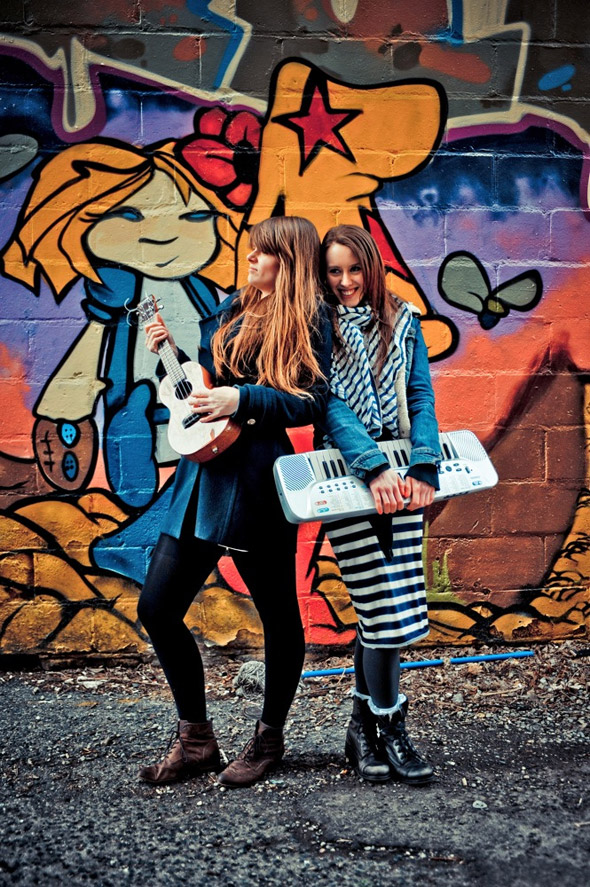