Middle Brother at the Opera House

Middle Brother is the latest supergroup to arise from the indie scene. Comprised of brothers Taylor and Griffin Goldsmith of Dawes, John McCauley III of Deer Tick and Matthew Vasquez of Delta Spirit, the boys came ready to party and also brought along some of their respective bands to the Opera House for a Friday night CMW rager. 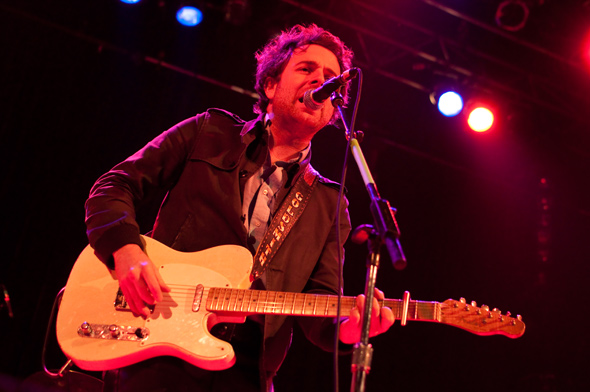 Dawes was scheduled to open the show, but interestingly enough only Taylor Goldsmith showed up on stage. He played a subdued version of "My Girl To Me", which wasn't nearly as impactful as the full band version. Next, Taylor invited little brother Griffin on stage to sing harmonies on "Love Is All I Am" after which he informed us that pianist Tay Strathairn had some border issues and was stuck in Buffalo for the night. 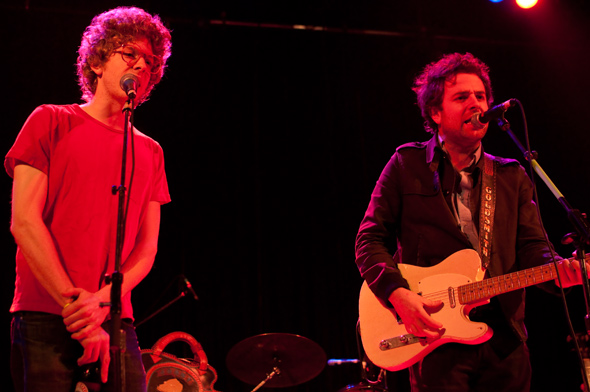 Taylor treated us to some more solo songs, and was joined by travelling country-revivalist Jonny Corndawg for several numbers, all of which were beautifully played. The set really took off during "Peace In The Valley" as Wylie Gelber joined on bass, Griffin took his place behind the drum kit, and Deer Tick's pianist rounded out the group, giving the song the full-band treatment. 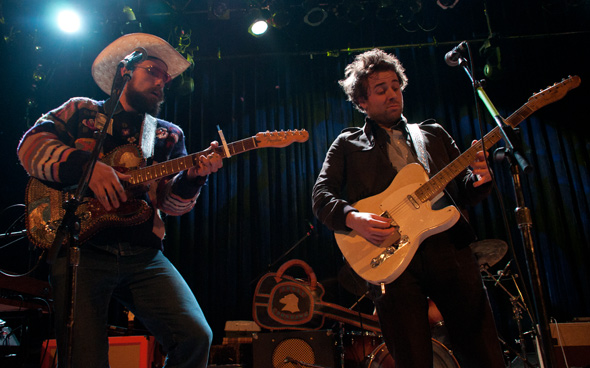 Deer Tick's set was a particularly heavy affair, as McCauley and crew focused largely on material from the band's latest record The Black Dirt Sessions. "Choir of Angels" and "Twenty Miles" were particularly well played and spirited. The set ventured into grungier waters as Matthew Vasquez came on stage for a number of songs, which reminded me a lot of Nirvana's later work. 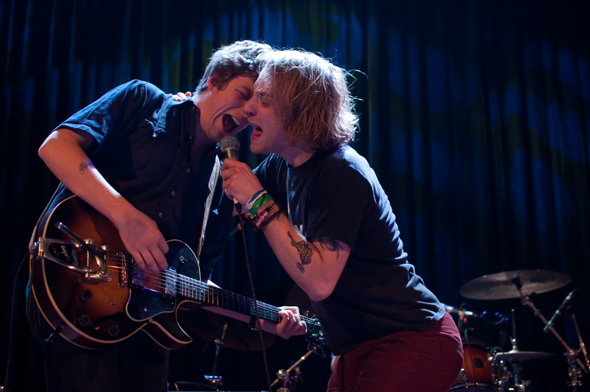 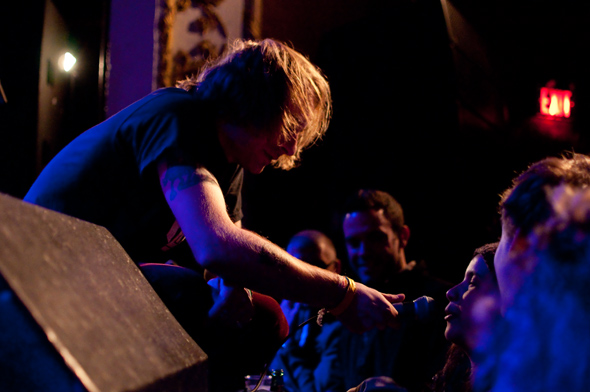 A chunk of the crowd cleared the Opera House after Deer Tick's set (probably to catch other CMW shows), which was surprising considering Middle Brother was billed as the headlining band. Even though Middle Brother is a just a short-term project, their lyrics are seriously impressive, and topped only by the band's impeccable harmonizing skills. McCauley's smoky vocals, mixed with Vasquez's and Goldsmith's huge vocal ranges amounted to some of the best live singing I've ever heard. 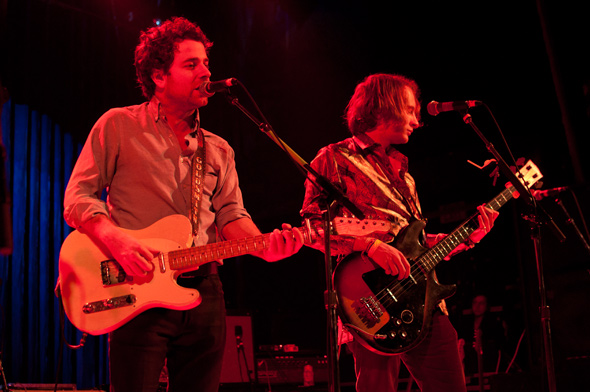 The collaborative "Blue Eyes" opened the set, a prototypical whiskey drinking song that chugs along beautifully. Goldsmith shined during the contemplative "Thanks For Nothing" and the expressive "Wilderness". Vasquez sang about struggling to "make it" on "Theater", which starts slow and builds into a full-fledged rocker. Closing the set with a cover of The Replacement's "Portland", Middle Brother cleared the stage, ready to chat and share some drinks with their fans. 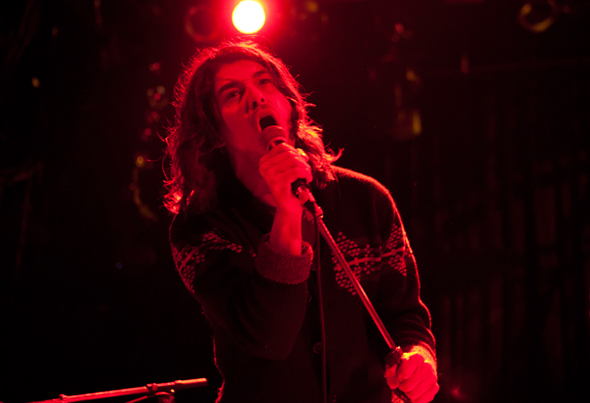