Listening to Listener at CMF

If you've never heard Listener, I recommend that you follow suit and give them a listen.

Dan Smith from Listener has been a familiar face in the GTA the last few days. Originally hearing about him from my roommate, I've always been intrigued by his lyrics. So hearing he was coming to Toronto was exciting, but little did I know that he was actually playing almost every night of CMF. 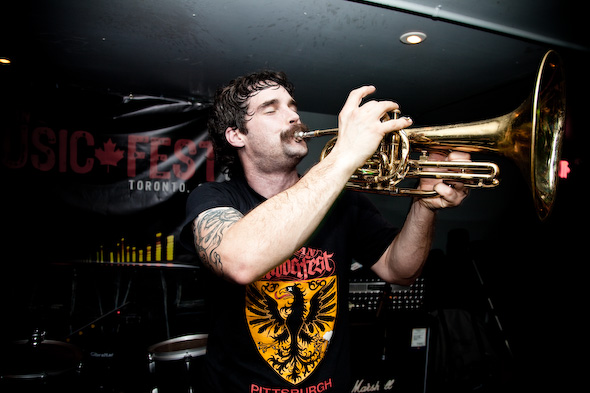 I first saw him live at an intimate house show that I planned on reviewing... until I found out my whole roll of film was ruined due to a light leak. Luckily the next day my roommate had plans to shoot some portraits of Smith so I took the opportunity to film a few of his songs.

The following videos were filmed in my living room.

Smith is an artist that will appeal to a very specific crowd â either you'll hate him or love him â and I obviously fall in the latter category. I really enjoyed the recorded versions of his songs, but seeing him live was a whole new, better experience. The emotion he expresses while performing is something I've rarely seen. 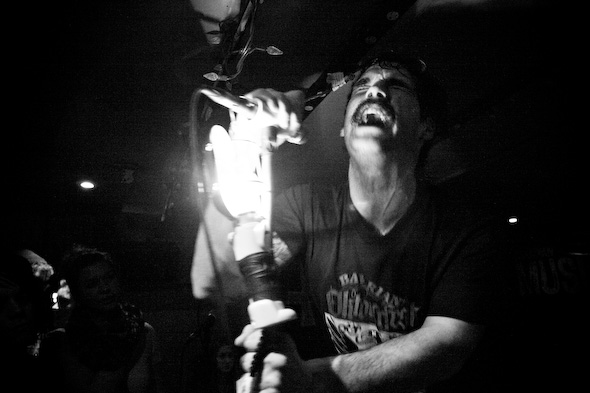 As a result of this passion, it took only one look around the room to see that Listener's songs were resonating with the audience. Between his songs, Smith always adds an extra element by giving a little insight into their origin and meaning. Being a man of few instruments, you might also hear him explain once in a while that he's "going to play this next one with [his] words." 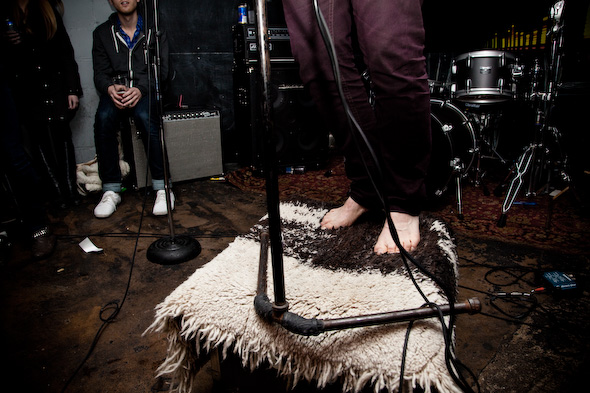 I've had plenty of experience knowing musicians, but when you meet one like this, you really realize the passion behind their songs. Not only is Dan an incredible "spoken word" musician, but I know that he believes every word he speaks. Seeing him a few times in the last few days of Canadian Music Fest I've really come to appreciate his authenticity. All you just have to do is listen. 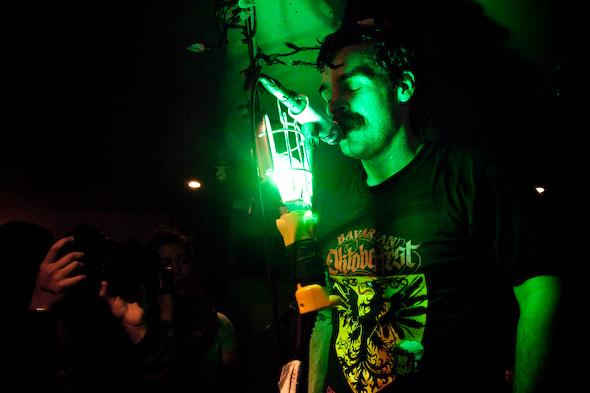