One of my favourite things about living in Ottawa was the opportunity to see Amos The Transparent as often as I did - so I was excited to see them come out of hiding and performing at the El Mocambo for Canadian Music Week.

I've always been a huge fan of Amos - both their full length and their ep are on the top of my most played songs and I try to take every chance I can to see their powerful live performance. 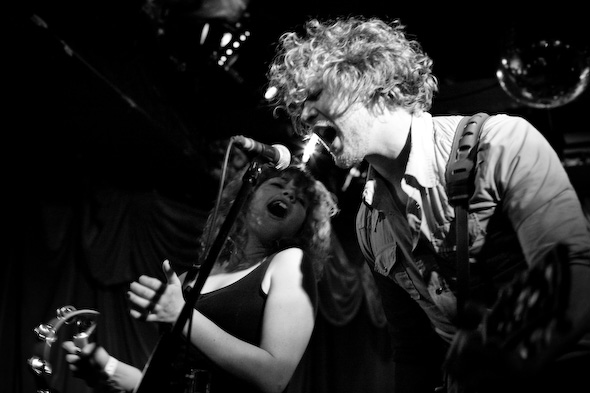 Having seen Amos live so many times I find it hard not to compare their different performances with too much critique. Although last night's performance was not the best I've seen I still left the venue satisfied of my Amos cravings. They did mention that it's been a while since they've performed live (probably due to them writing a new record) so this could be a reason. 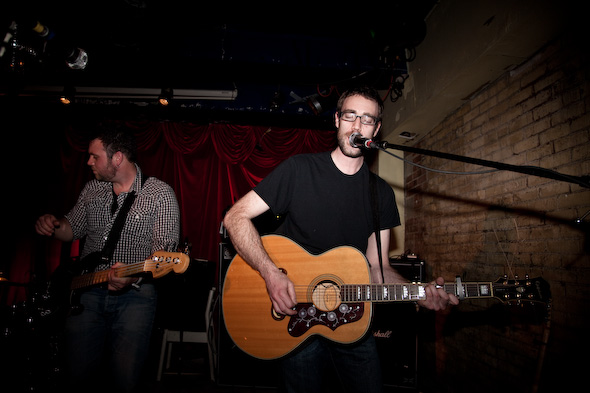 For me Amos is a go to band to see high energy, heartfelt musicians truly in love with playing music - and I feel I'm not the only one expecting to see this. Every time I've seen them live I've never been the only one screaming along to their powerful hits such as 'Lemons' or my personal favourite 'Greater Than Consequence'. 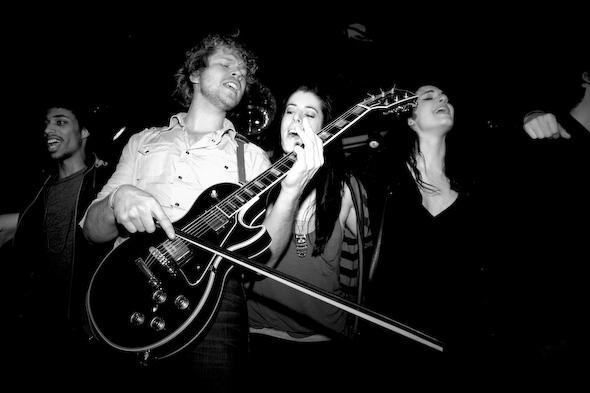 Knowing that they've been in the studio for a bit now I was really happy they decided to play a few new songs - I'm at the point now where I've listened to all their songs so many times that I almost need new Amos. The new songs definitely did not let me down but I feel I can only really judge them once I hear them recorded and not with my face stuck behind a camera. 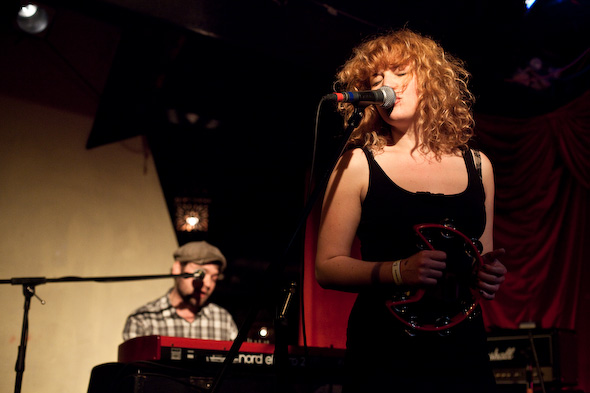 They're currently releasing songs on their website to tide people over until their next full length release and are coming back to Toronto for Junofest on March 25th at Lee's Palace.