The Decemberists are an apt band to see when a snowstorm is looming. Everyone is giddy, excited for a snow day. Everyone has reason to sport a beard and their warmest flannel. And The Decemberists' name itself brings forth images of that cold, fluffy stuff. 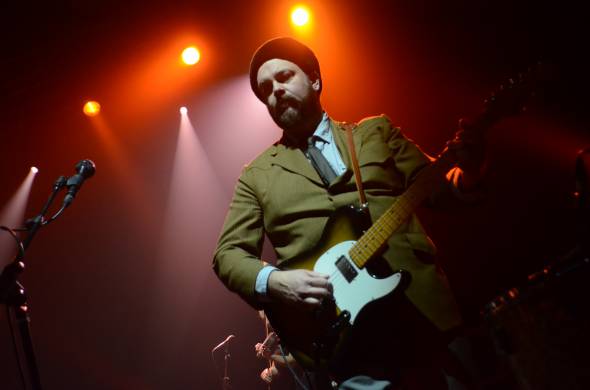 It all started with a unique introduction. When the lights dimmed, the supposed voice of Sam Adams - current mayor of Portland, home to The Decemberists - asked audience members to introduce themselves to one another. It set the tone for a solid, comfortable, and at times strange and powerful set from the rock-folk band. 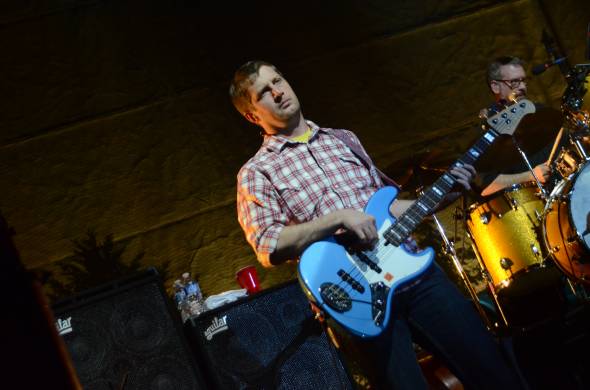 Launching their most recent effort, The King is Dead, a mere two weeks back, The Decemberists have once again transitioned their sound. Straying away from their high-concept albums like The Crane Wife and The Hazards of Love, their sixth album smacks of alt-country with a dab of folk - something that served well in showing the sheer diversity and range in the multi-instrumentalist's 16-song set. 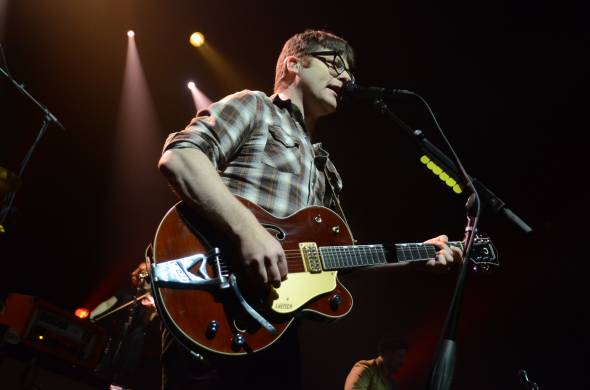 Opening with "Song for Myla Goldberg," a song steeped with literary allusions, they quickly transitioned into the new country-esque single, "Down by the Water." And they did so with ease, segueing with some deadpan banter from a chatty Colin Meloy. Meloy's comical and meandering musings can catch you off-guard at first, but you quickly embrace his bookish, dry take on just about anything, including calling us "Torontoites," which the crowd promptly corrected him on. 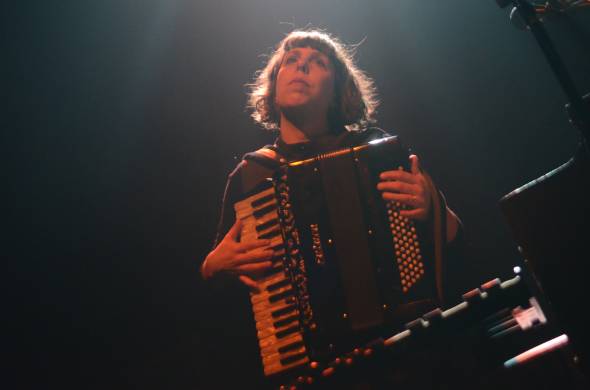 Despite obvious influences that range from Morrissey to R.E.M. to Death Cab for Cutie, The Decemberists are very much their own band when on stage. They're seasoned performers and with static lights and a simple backdrop of coniferous trees, the concert was intimate affair. (A show that would be much more suitable for, say, Phoenix or Mod Club, not the oversized behemoth with subpar sound quality known as Sound Academy.) With an array of instruments on stage - upright bass, organ, accordion, banjo, drums, back-up bass drums, what looked to be a lute, and a plethora of guitars - the band easily transitioned from ballad to folk to country to rock to its "infanticide material" ("Rake's Song"). Two of the band's biggest singles - "Los Angeles, I'm Yours" and the oh-so-catchy "O Valencia" - were missing from the set list, though. 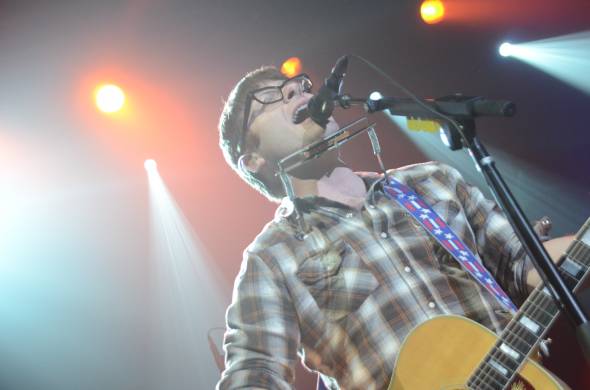 Thanking the crowd for "braving the arctic blast," Meloy made good on The Decemberists' name - not the Russian revolution, but wintry tone - and played "January Hymn" a song about "shoveling snow." And from there, Meloy and co. decided to have some good fun: including the crowd for a humorous back-and-forth with the "La de da de das" in "16 Military Wives," taking a fans' camera and then taking up-close shots of the band, joking that Egyptian President Hosni Mubarak went into the crowd in Cairo and started to play The Decemberists' "The Chimbley Sweep," switching instruments so Meloy was on drums and the upright bassist lay on the ground for an enduring closer with "The Mariner's Song."

Some fun, some oddness, some entertainment - everything one wants in a concert. 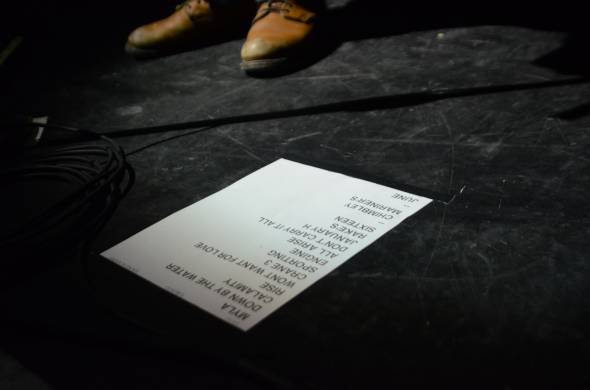