Farewell to The Coast

For the second time this week I find myself at the 2nd Annual Boxing Day Music Festival and Food Drive at the foot of The Garrison's stage. This is the fourth night of the five day festival. It's a special show tonight as friends and family come to bid farewell to The Coast.These indie rockers have a history here originating as The July 26th Movement in 2004. 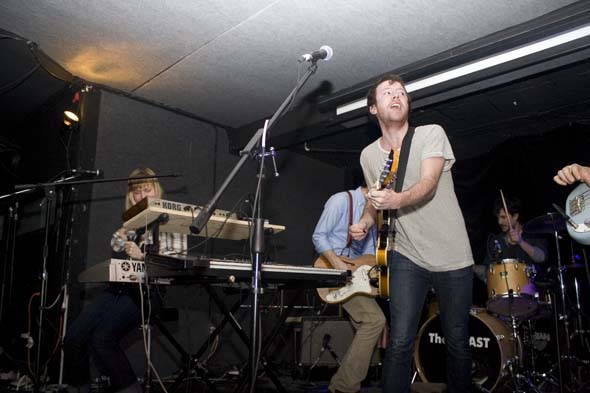 As far as history goes, The Coast is fairly new to me. Who knew the first time I'd get to see them live would also happen to be their last show ever? I was excited to see them play, but this show wasn't so much for me as it was for the family. The ones who'd been there from the beginning. Tonight isn't just about celebrating the band. It's also about celebrating their dedicated fans. The room continues to fill with people who top off box after box of food donations. 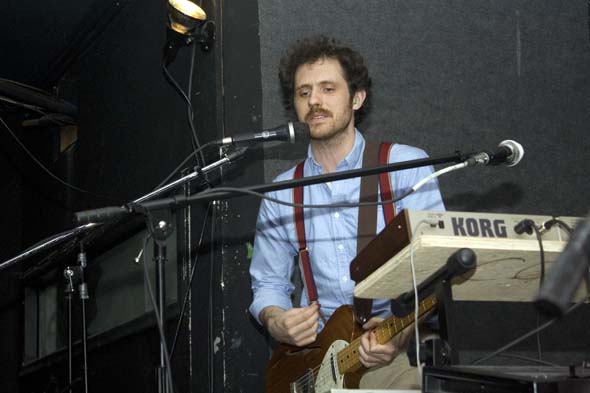 As soon as they start playing the crowd is energized and dancing along, relishing every minute of this last show. The boys are charming performers laughing off technical difficulties with stories of past performances and heartfelt dedications. Sing-a-longs emerge as they play through their history thumping out old favourites.There is a really supportive energy coming from the audience. It only enhances their performance.

I jump about through renditions of Heartbreak City and Golden Gate. Both of these songs have been on repeat since I left the venue. 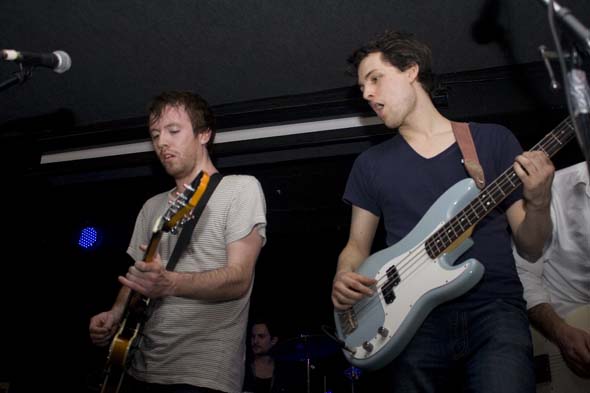 The Coast go out with a bang. Friends jump up and join the band to commemorate the end of an era throughout the encore. The stage is filled with dancing and hugging. On the floor we watch, arm in arm with the people beside us. No one wants the last song to finish. The celebration continues after the show filled with more embracing and farewells.There is such a strong community built around these guys, and they will certainly be missed.

I pause for a moment and have to laugh about something they'd said on stage. What better way to end a great touring relationship than to realize that in all the years from all the shows in all the cities... this is the first time they've locked the keys in the van? 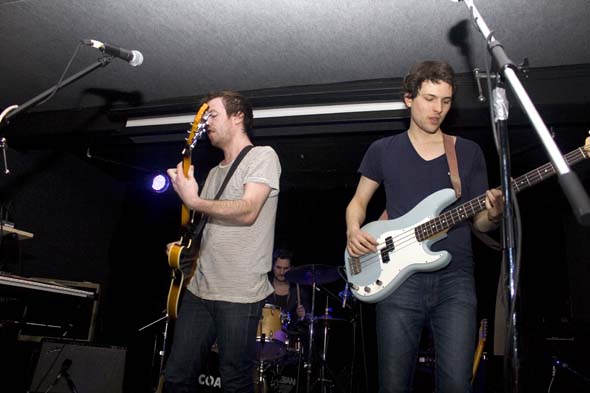