Dr. Dog bring the medicine to the Phoenix

Philly's Dr. Dog really seems to love playing Toronto. Having just played Lee's Palace back in April, the band crossed the border once again in support of their incredible sixth album Shame, Shame. The new disc is supposed to be more representative of the band's energetic live sound, but after attending last week's show that seems like an overstatement. Dr. Dog's live show, energy and musicianship are uncanny. Virtually every song is taken to a new level and I think most people in attendance would agree that this was largely thanks to increased tempos and the insanely loud volume. 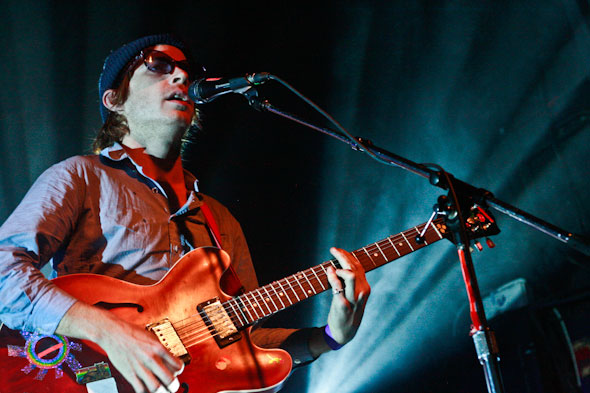 Dr. Dog emerged on stage and wasted no time, launching into the sing-songy "I Only Wear Blue". The song starts slow and reserved on the album, but was amped up and elevated live. That seemed to be the reoccurring theme of the evening as Dr. Dog blasted through a Shame, Shame heavy set with the volume cranked up way past 10. The crowd was incredibly receptive to both newer songs and older gems alike. Bass player Toby Leaman's ballad "Hang On" was a great showcase for the group's uncanny ability to channel Beatles-style harmonies and pop hooks, while Leaman's scruffy vocals harkened back to the soul sounds of Motown. 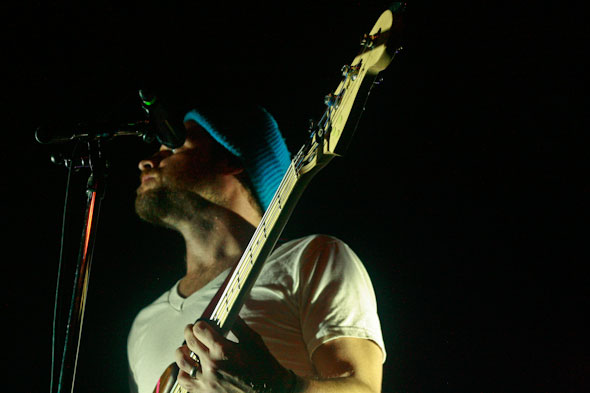 The boys dug into a deep groove as Toby pumped out the heavy bass lines of "The Ark" before handing the vocals over to guitarist Scott McKinen. The difference in the vocal stylings of Toby and Scott is one of the band's strongest points. Scott's voice is thinned out, folksy and undeniably unique. A great contrast to Toby's dustry and rugged voice. Stepping up to the mic, Scott softly strummed the opening chords of "The Breeze" on his newly adorned acoustic guitar. A great mid-set song, "The Breeze" is dynamic, changing from a mellow acoustic number to an electric surf-infused rocker. 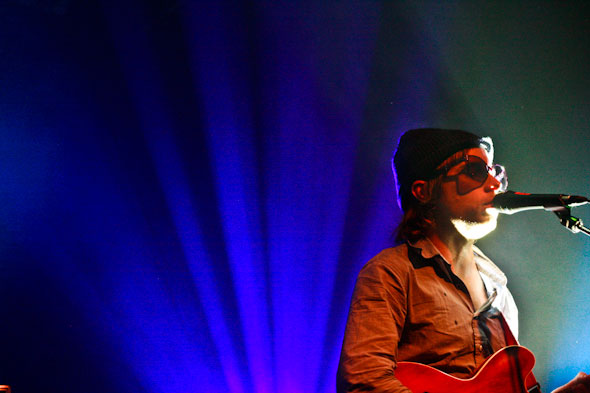 The one-two punch of Shame, Shame's "Jackie Wants A Black Eye" and "Mirror, Mirror" was truly the climax of the show. At this point Dr. Dog was playing with unbridled intensity, feeding off the audience who were belting out every lyric, trying to make themselves heard over the unrelenting waves of sound coming from the stage. 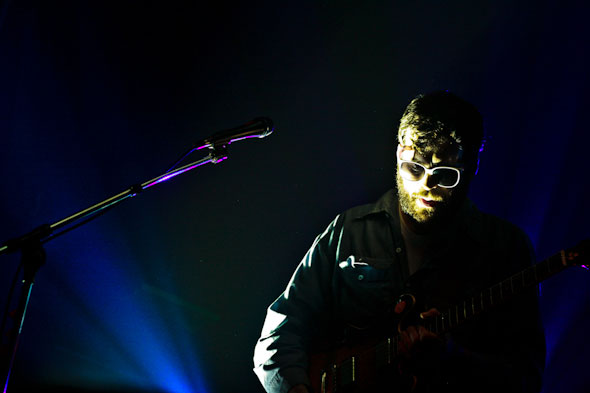 Dr. Dog left the stage only to quickly return for a three-song encore that was more punk rock than anything they'd played all night. While the band was raging on stage, those in the audience seemed slightly put off by the lesser-known songs being performed at the end of the show, but they danced intensely regardless. By 9:45 Dr. Dog made their departure, sticking to their promise of an early concert. Nobody seemed to mind. Besides, a great performance coupled with the endless possibilities of an uncharacteristically warm Saturday Toronto night was just what the doctor ordered. 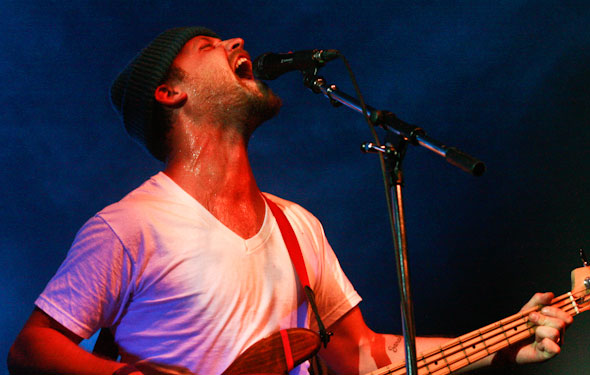 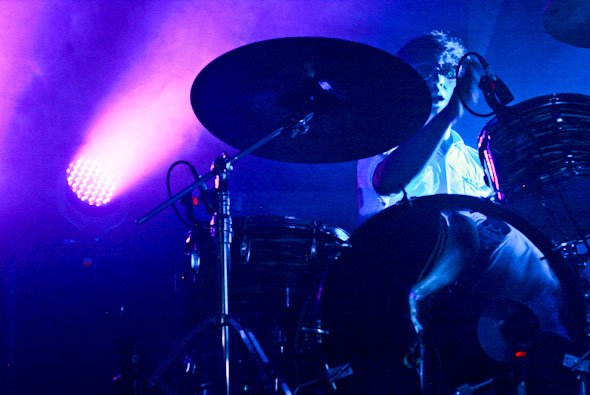