After seeing him perform at The Opera House just over a year ago, I was somewhat reluctant to witness another show featuring a camera-shy, aging goth belt out his old hits and favourite new covers. 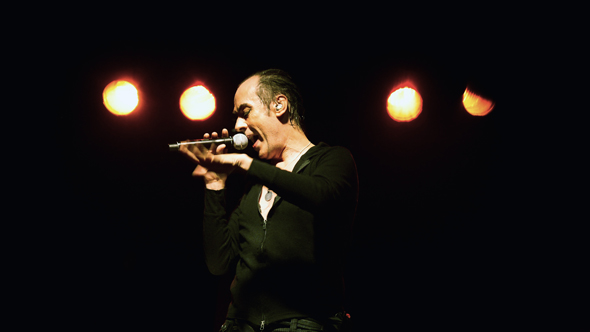 As it turned out, the second time's a charm, as Murphy let loose on the smaller Lee's Palace stage, unafraid to chat up the audience or hide his portly gut.

The concert was a great nightcap for me, after seeing The Death of Alice Blue, a goth-tinged dark comedy set in Toronto. 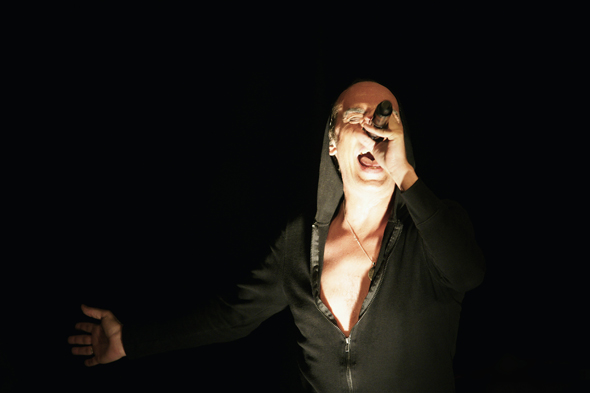 This concert was the last stop in a mini-tour. A prelude to something bigger coming soon, as we were told in between a selection of dark and mysterious songs. 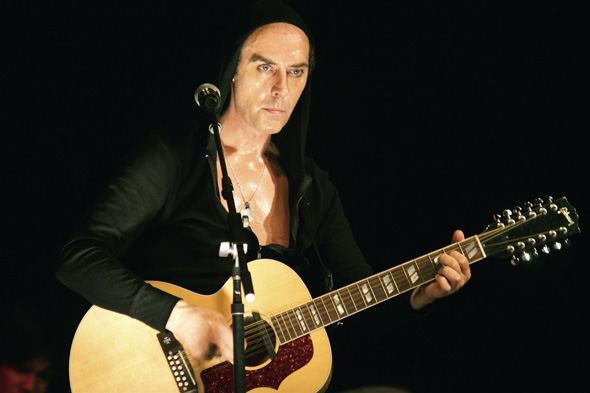 There were 18 songs in all performed to a predominantly black-clad, sweaty crowd. Most of the tunes were culled from Murphy's catalogue of solo albums, with a hint of Bauhaus gems and covers thrown in for good measure.

I loved hearing A Strange Kind of Love, with its bare acoustic guitar and resonating baritone voice, during which he dipped into chants of "undead, undead, undead" to chilling effect. 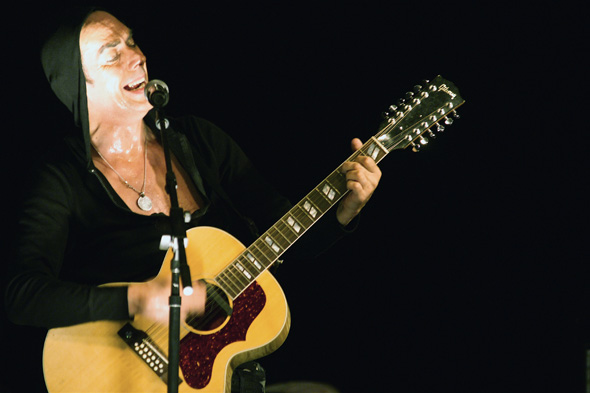 Announced as "a new song that we're absolutely going to love," Prince indeed was one of my favourite songs performed on the night. Let's hope there's more where that came from.

By the encore, Murphy actually had a bit of banter with the audience after a few shrieked requests were thrown his way when he tried to address the crowd and kept getting interrupted. Finally, he gave in and let a young woman say her piece: "That's an interesting choice of underwear you're wearing tonight," in reference to the black straps peeping over his hips of what could only be a man-thong. 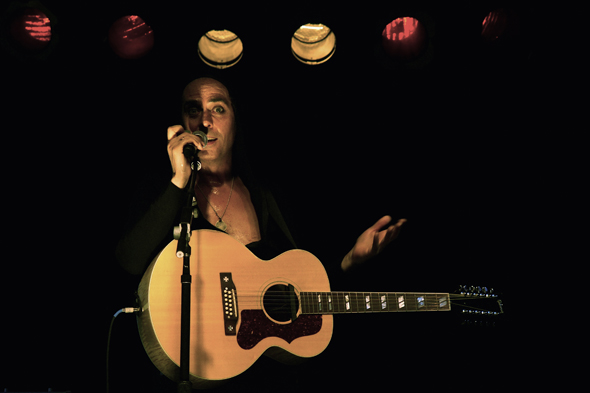 The encore was a bit of a treat, if not a tad self-indulgent. We finally got to hear Cuts You Up, a couple of songs after Trent Reznor's Hurt. And before ending the show with a double-shot of Bowie, sending the goth crowd out into the darkness with Ziggy Stardust and Space Oddity.