Shad and D-Sisive played to a packed crowd at the Opera House on Saturday night, calling upon a number of impressive local guest musicians to join the party. From indie rock to hip hop, the Canadian music scene was well represented as D and Shad delivered back-to-back high energy sets to their Toronto fans.

With the success of Shad's new album TSOL and the anticipation building for D-Sisive's forthcoming LP Vaudeville, it's no wonder the Opera House quickly approached capacity for D's opening set. 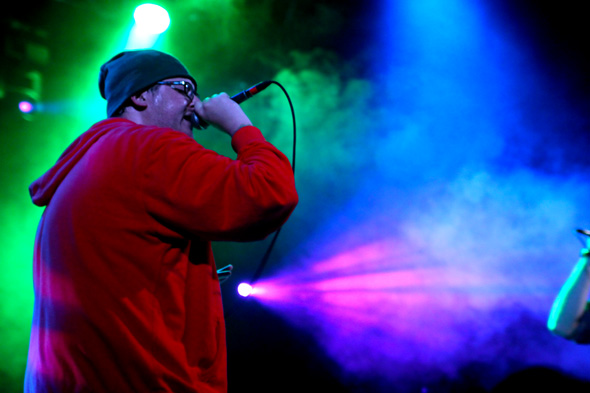 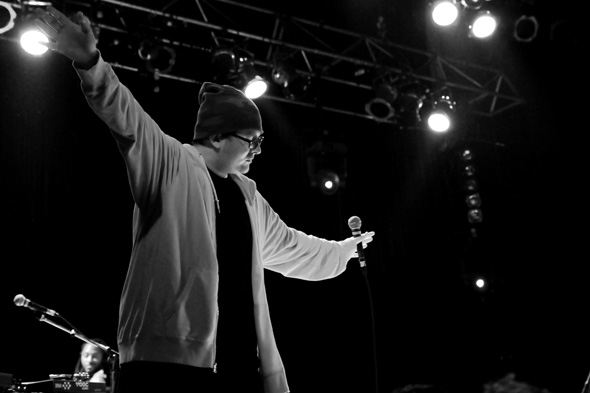 DirtyMan handled the decks and Munseshine jumped on a mic for the majority of D-Sisive's set, in which he rolled through favourites from his first two albums as well as new tracks from Vaudeville, which was available to buy on CD in advance of the official June 22 release date. 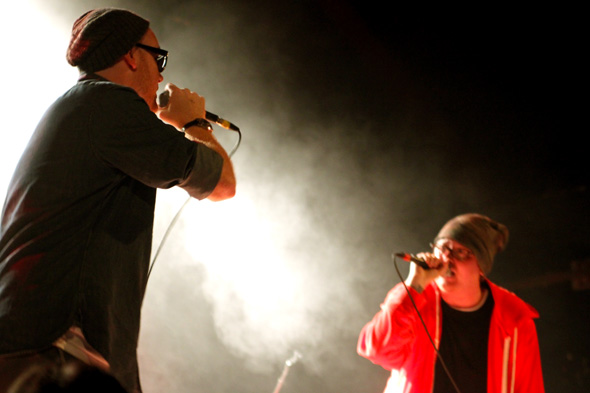 The title tracks from both Jonestown and Let the Children Die were well received by the predominantly male audience, who are clearly also fans of Coconut Records (Jason Schwartzman) based on their reaction to "West Coast." Toronto hip hop heads went off when he launched into a cover of Saukrates' anthem "Wednesday" midway through the set. 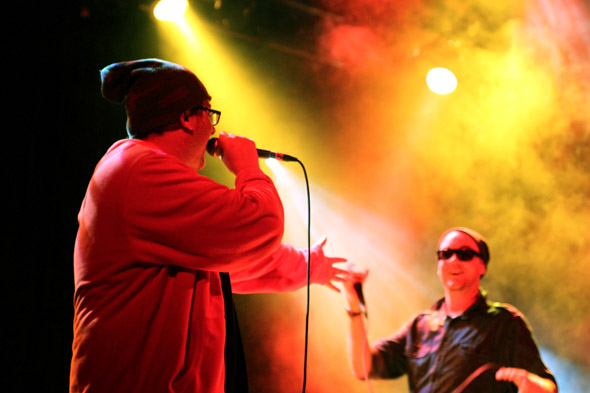 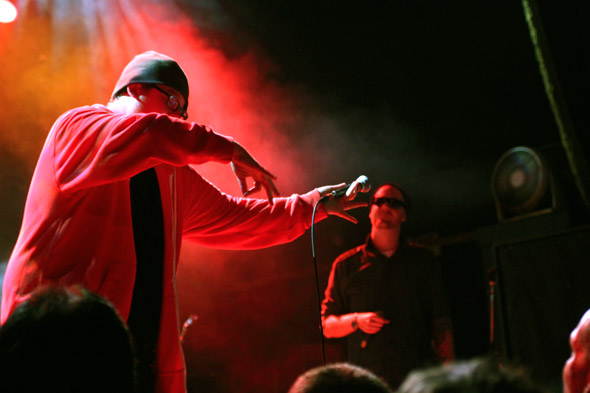 While D-Sisive's offbeat sense of humour may have caught some newcomers off guard, most of the crowd appreciated when he simulated live instrumentation with his hands, especially his air mandolin. He ended his set with a bang in the form of "Shotgun Wedding."

After a quick changeover, Shad wandered on stage with his DJ and a bassist/keyboardist eager to keep the party going. Like D-Sisive, Shad's lyrics are literate, witty, introspective and immersed in pop culture references and self-deprecating humour. Shadrach is by no means your average rapper.

It was great to see him pick up his guitar to play "Rock To It" from his self-released first album When This is Over. His Old Prince days were showcased too, with the crowd rapping along to every line of "I Don't Like To" and "The Old Prince Still Lives at Home." 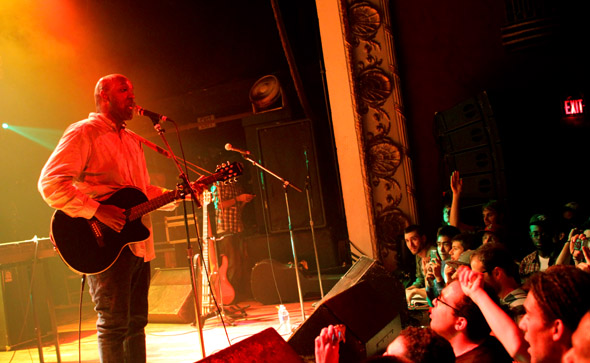 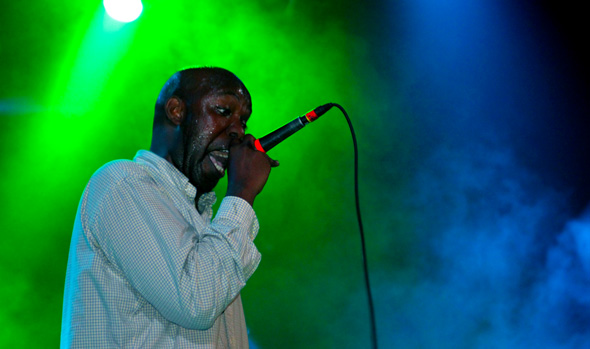 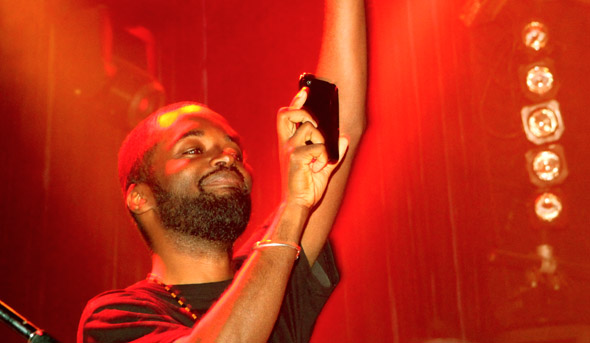 He called upon a few of the guests featured on TSOL, including one of the most underappreciated voices in Toronto hip hop: Ian Kamau (pictured above). Do yourself a favour and download his latest mixtape Vol. 3: Love & Other Struggles via usershare. Check out the video below if you fear that you're wasting your bandwidth. 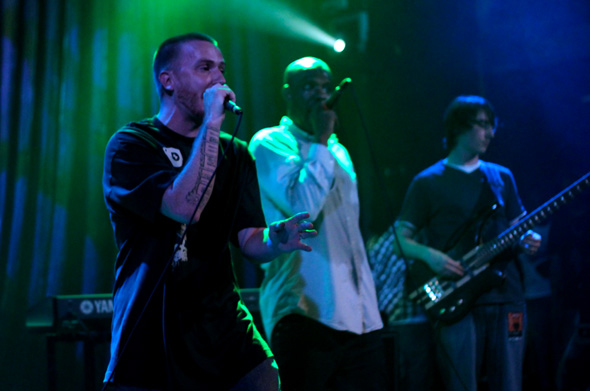 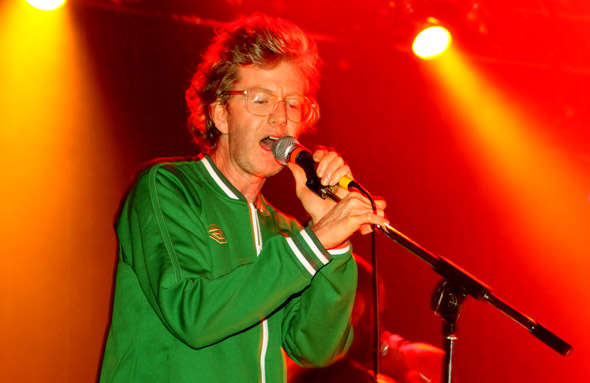 Lisa Lobsinger (Reverie Sound Revue) came out with Broken Social Scene bandmate Brendan Canning to help Shad out for a few tracks, including a rousing rendition of his latest single "Rose Garden." 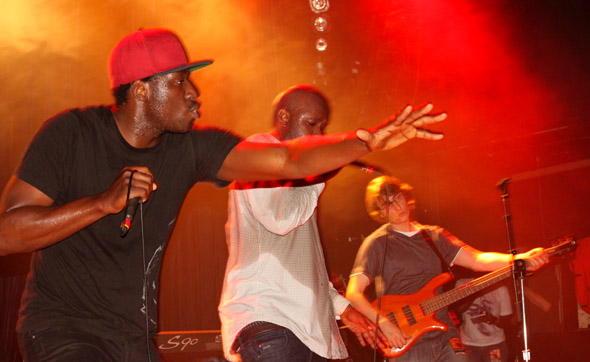 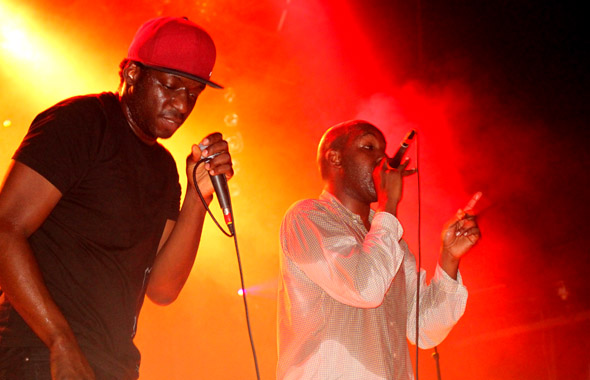 Last but definitely not least, Odario Williams of Grand Analog made an appearance to perform "Electric City" with Shad. Their combined energy and stage experience together had the crowd going wild, which makes sense considering their longstanding history of touring and recording together. 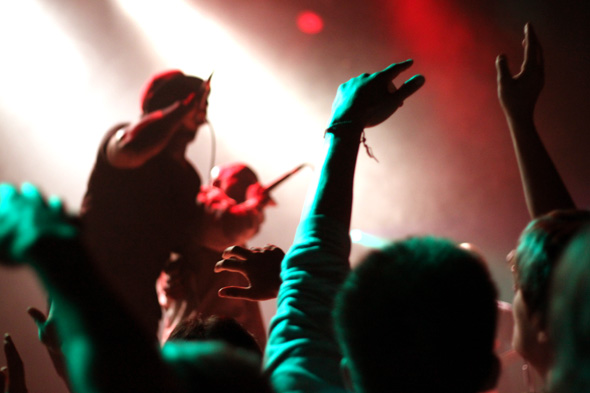 Shad closed out his set with "I Get Down," "Keep Shining" and part two of his hilarious self-commentary about being "Out Of Love." With a stellar new album that showcases a natural gift for rhyming and a powerful stage presence to match his enthusiasm and talent, Shad is a force to be reckoned with in the Canadian hip hop scene. 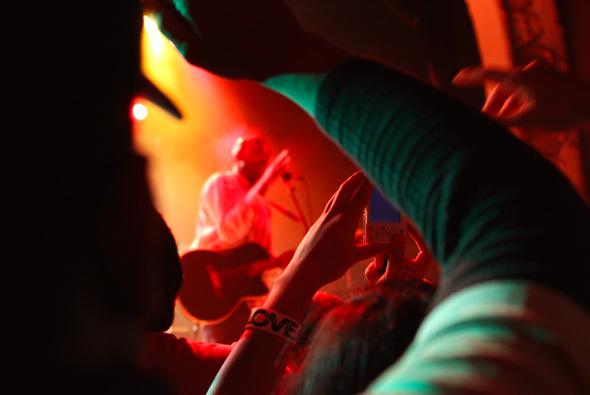