My Canadian Music Fest kicked off with The Bonfire Ball at Lee's Palace. And who better to sit around the bonfire with than Bahamas, Zeus, and Jason Collett?

The first and only Toronto stop on The Bonfire Ball Tour was an amazing night, with all three acts helping play each others songs. 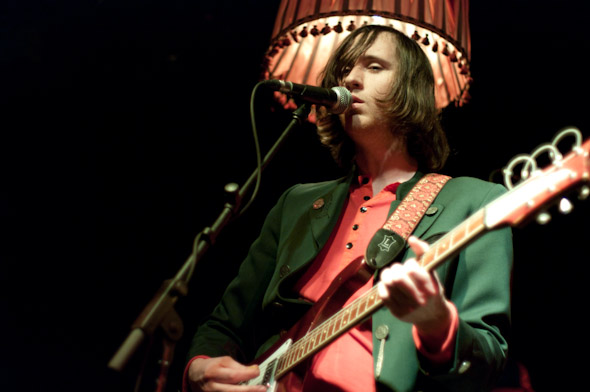 The show was split into two sets; the first set took time to highlight each act, with band members hopping on and off the stage and using different instruments, while the second set was all-hands-on-deck as the group flowed almost seamlessly between songs from each performer. If you didn't know the tune, you were left relying on who was singing to know which band it was from. 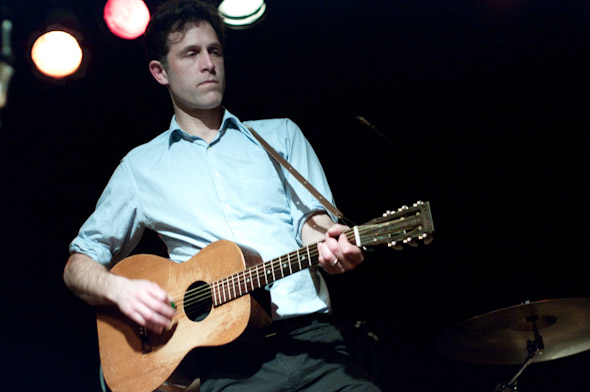 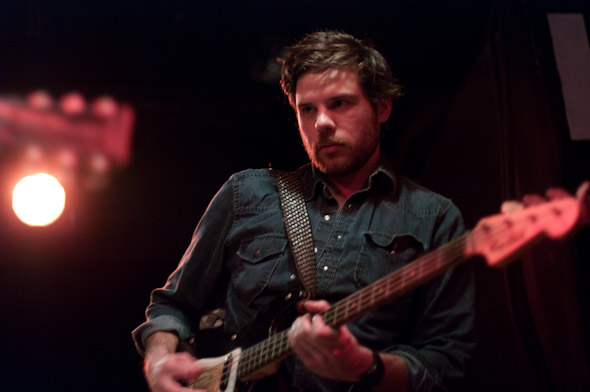 Applause must be given to Zeus' drummer Rob Drake who was the only musician not to leave the stage throughout the whole show! 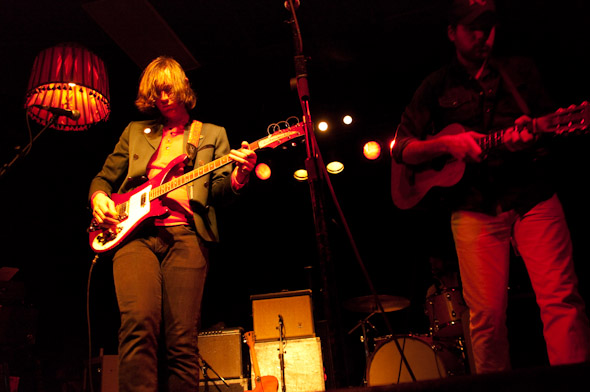 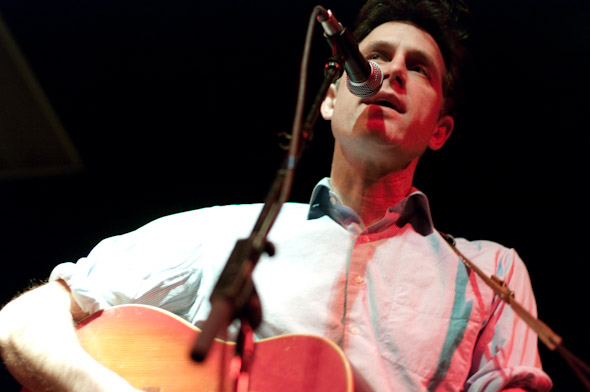 Those that stuck around were treated to an encore featuring a cover of Kylie Minogue's "Can't Get You Out of My Head" which was surprisingly similar to the original. 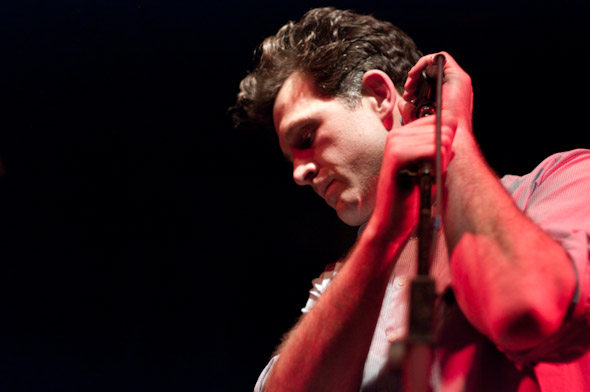 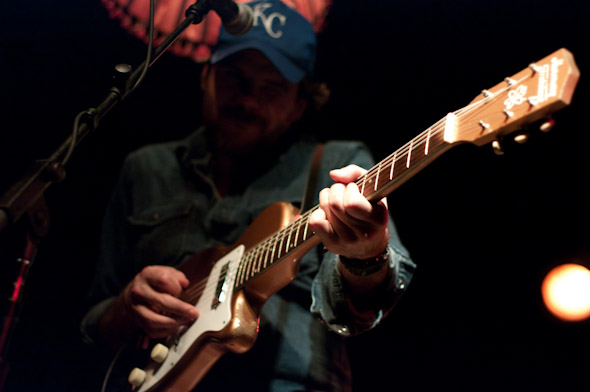 It'll be difficult to top a performance like The Bonfire Ball, but there's still plenty of Canadian Music Week to come. Check out our Canadian Music Fest preview for our top picks for each night, and stay tuned for more photos and reviews.