The tenth annual Independent Music Awards (aka the Indies) were the main attraction for night four of Canadian Music Fest, and the list of winners includes the Constantines, Great Lake Swimmers, D-Sisive, Fucked Up and The Rural Alberta Advantage.

Rather than taking in the awards show at the Royal York, I chose to venue hop on Saturday night, starting at the Horseshoe before heading to the Garrison and the Bovine for sets from The Wooden Sky, Moneen and Saint Alvia, respectively.

The Wooden Sky at the Horseshoe Tavern 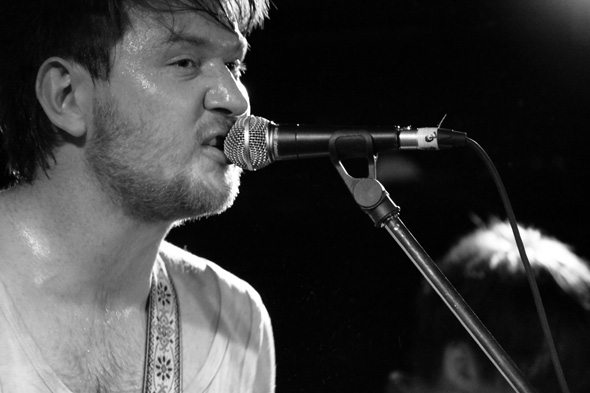 The Wooden Sky played the shoe as part of the three-night Chart Attack CMF showcase, delivering an aggressive set to a packed house. Having recently returned from a seven week tour, they are in fine form and seem to be growing increasingly comfortable in front of bigger crowds.

Moneen at the Garrison
Moneen played a two-hour headline set at the Garrison as part of the Dine Alone Records that also featured performances from the Meligrove Band and Sights and Sounds. 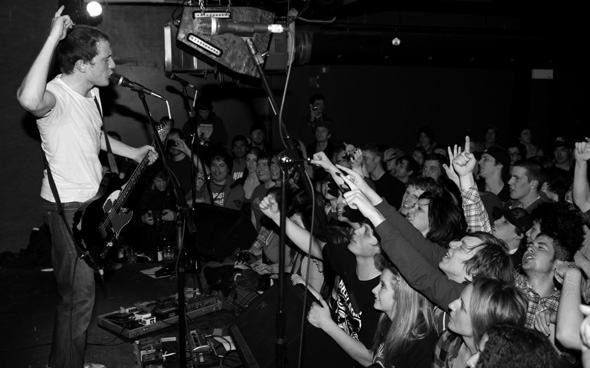 Former bassist Mark Bowser and ex-drummer Peter Krpan made cameo appearances throughout the set, which featured healthy portions of each of their four albums. The band summed it up best on their twitter account: "Just played the best show of our lives. Have nothing else to say about it." 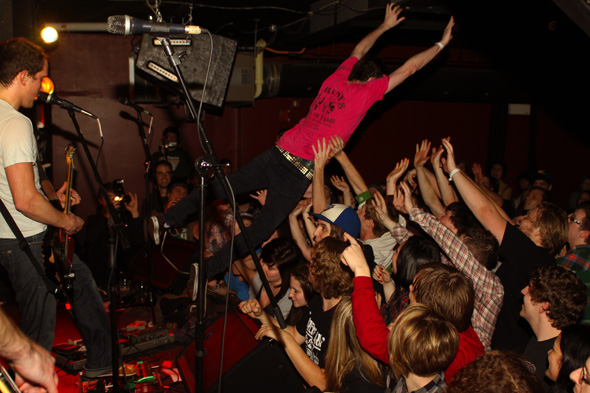 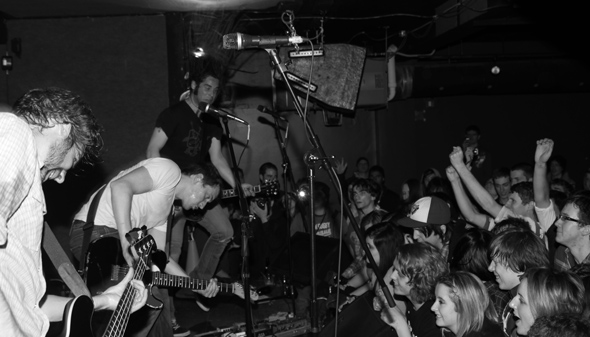 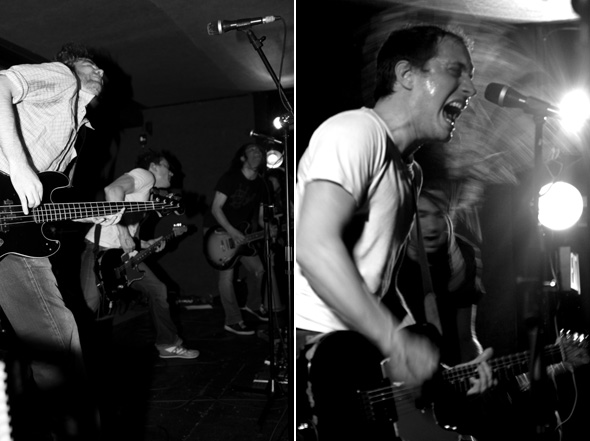 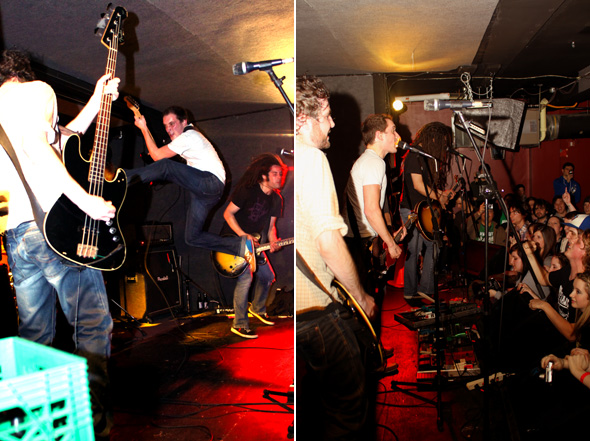 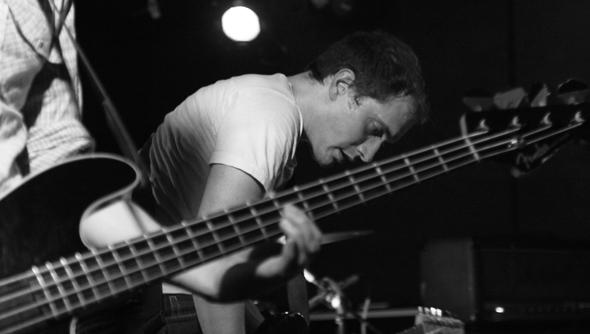 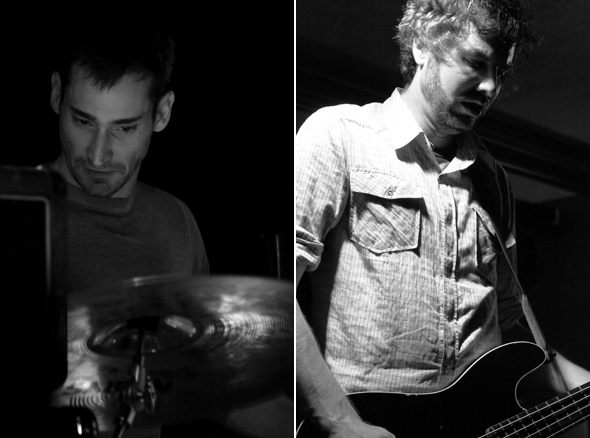 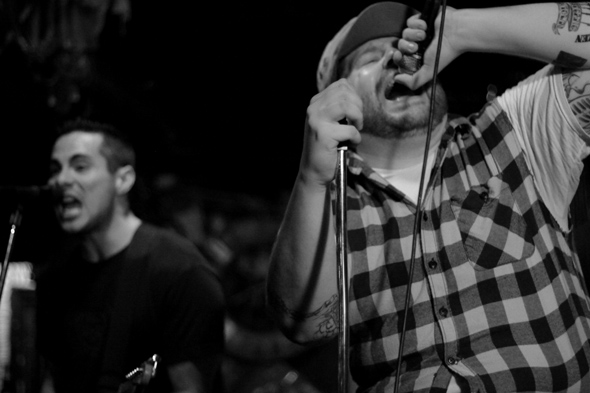 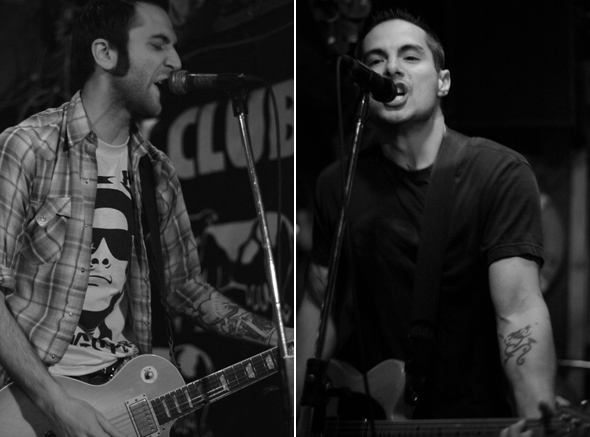 Saint Alvia's 2 a.m. set at the Bovine was a last-minute addition to the festival. The bar was rammed as the crowd took full advantage of the extended curfew before heading out into the rainy night. 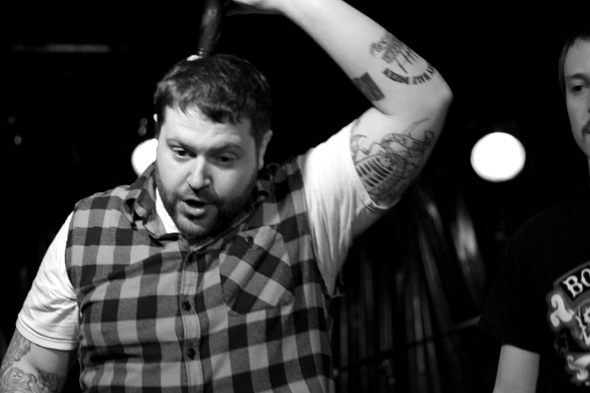 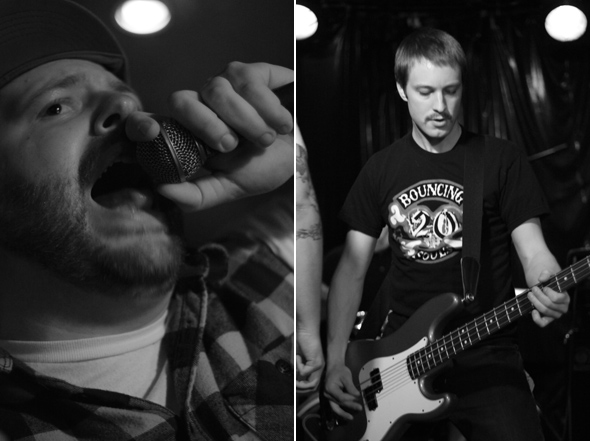 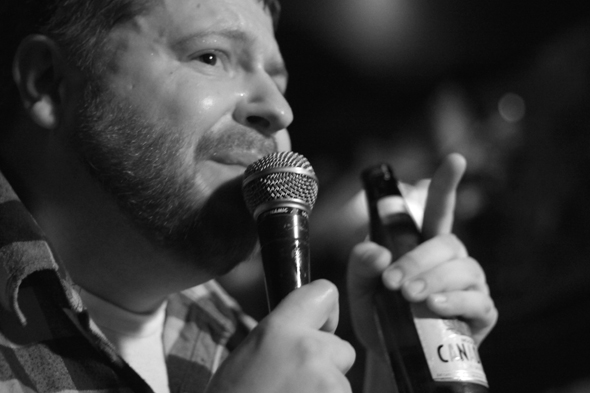