As you gear up for night three of Canadian Music Fest 2010, here's a glimpse of some of the action that went down on Thursday night. Despite feeling under the weather, I headed to the Mod Club to see Happy Chichester and Break Science open up for the legendary RJD2 before jumping over to the Garrison for Cadence Weapon's midnight set.

Check out my photos from the shows:

Happy Chichester at the Mod Club
Witnessing Happy Chichester live is like witnessing an old school one-man-band step up his game and enter the age of technology. Happy built his songs from scratch using keys, an acoustic guitar, his voice and looping pedals that were magnificently layered over top of one another one at a time.

I picked up his album for $5 on a download card, which can be planted to grow wild flowers. I'm eager to test out this seed-paper download card to see if it works, but either way it's a unique method for distributing music. 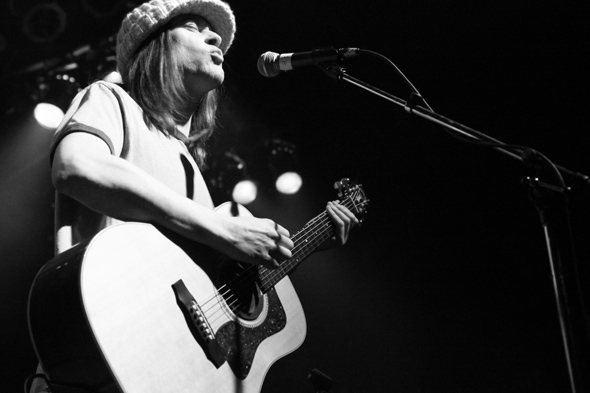 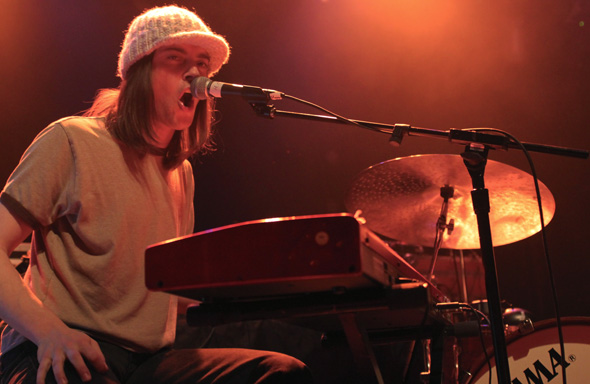 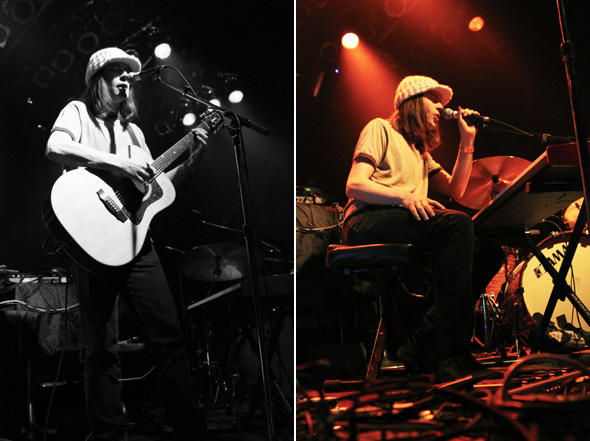 Break Science at the Mod Club
While Brooklyn's Break Science are still putting the finishing touches on their debut EP, you can check out their Live in Boston release for free via yousendit (WAV format). Expect to hear much more from this duo in the very near future... 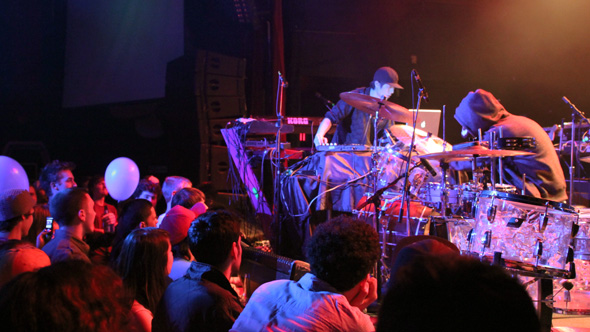 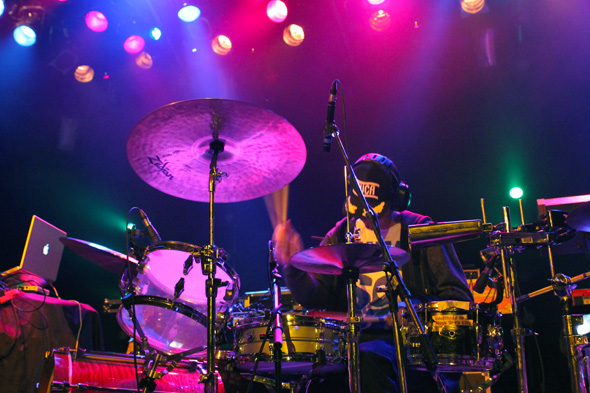 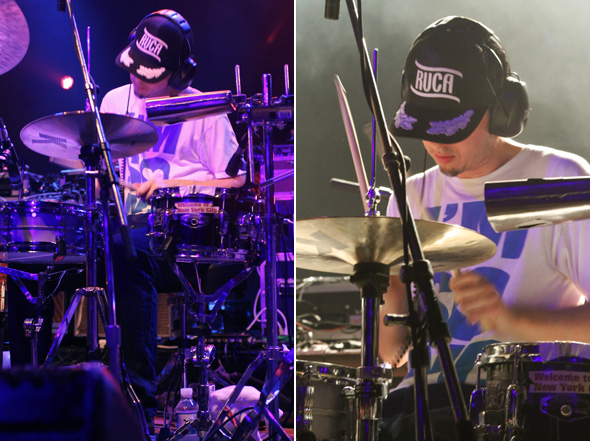 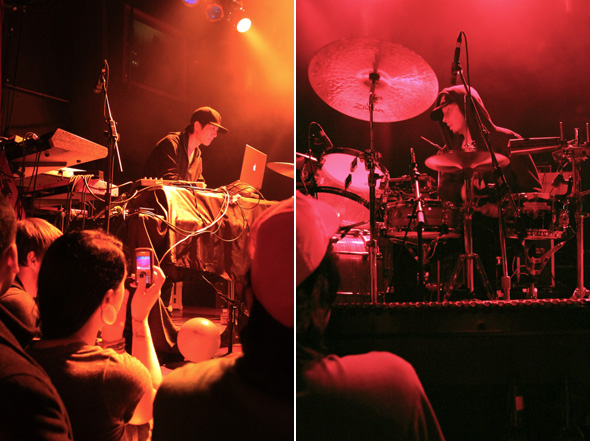 RJD2 at the Mod Club 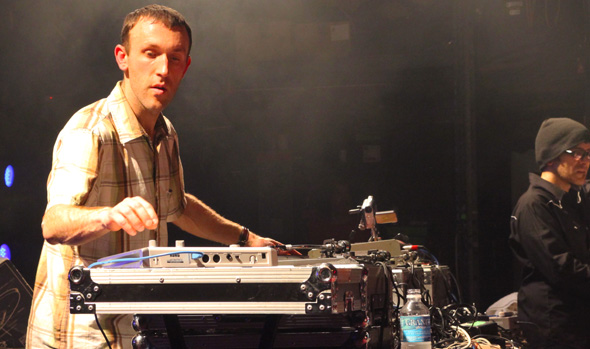 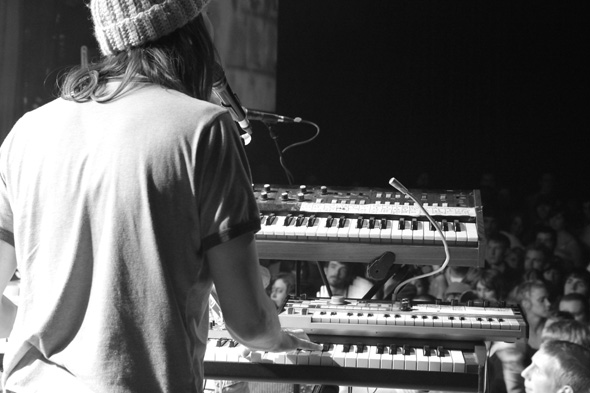 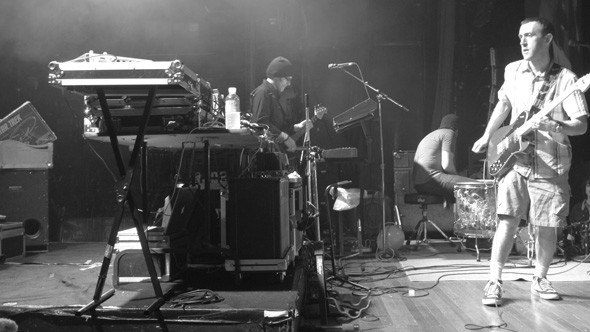 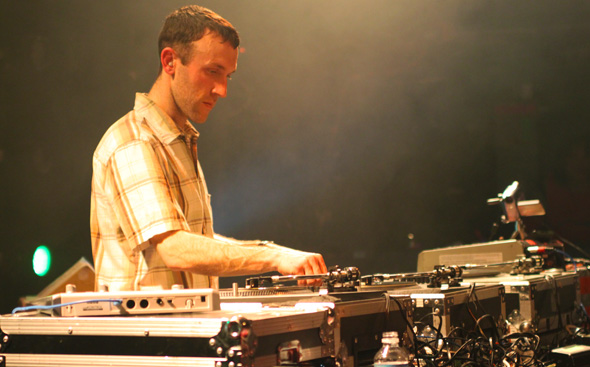 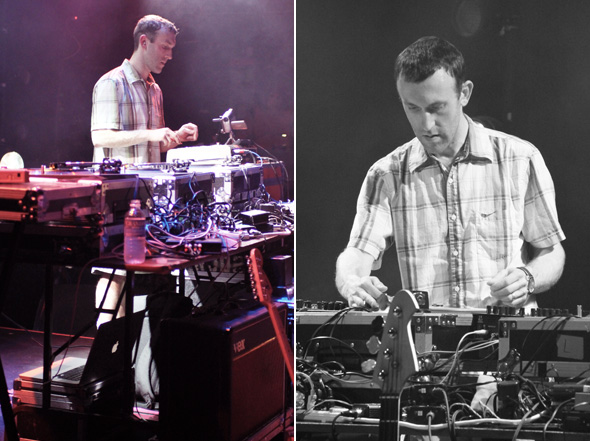 Cadence Weapon at the Garrison
Cadence Weapon took his CMW appearance as an opportunity to debut his new live band, featuring Paul Prince of The Cansecos on guitar, Jered Stuffco of DVAS on keys, Ian Koiter on bass and Eric Lightfoot (the son of the not-so-dead singer/songwriter Gordon) behind the drum kit. 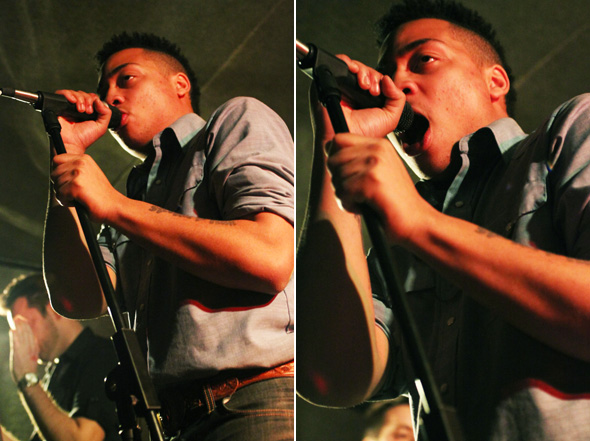 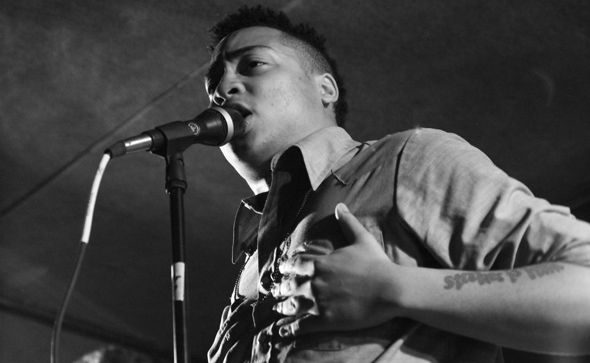 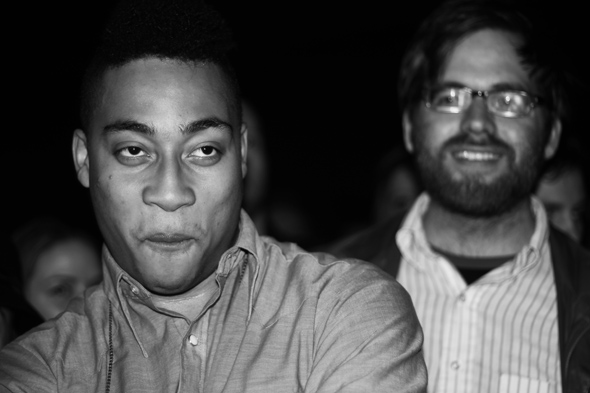 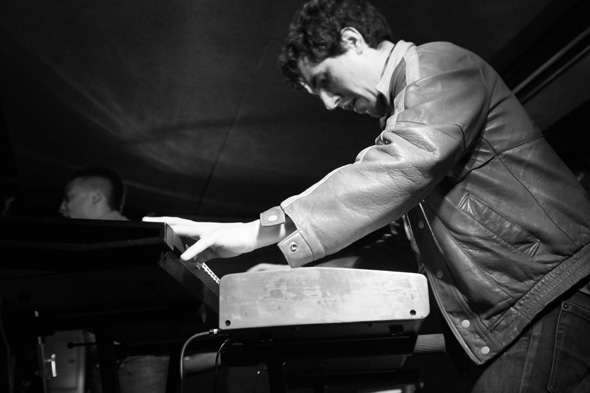 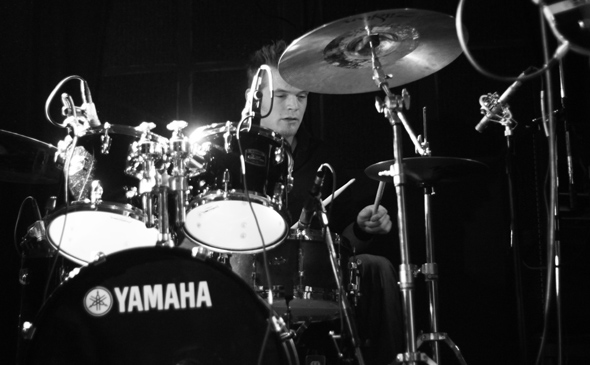 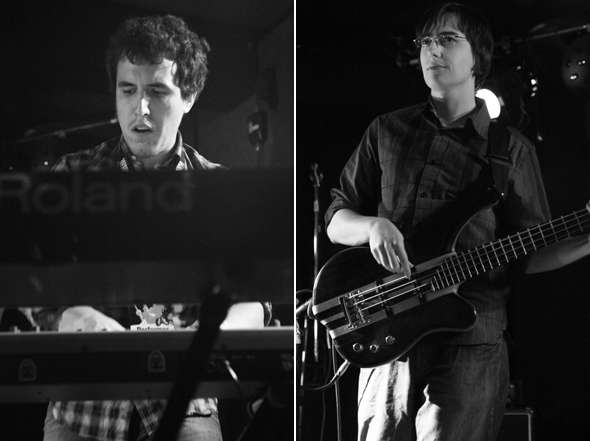 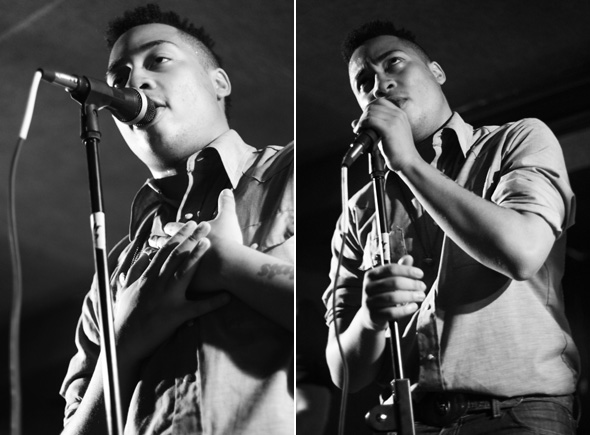 Check out our festival preview, and stay tuned for nightly coverage of Canadian Music Week 2010 throughout the weekend.