Wavelength continues to celebrate the tenth anniversary of their weekly Toronto concert series with a five-night festival at five different venues across the city.

I was there, and have a bunch of photos of the show to share. 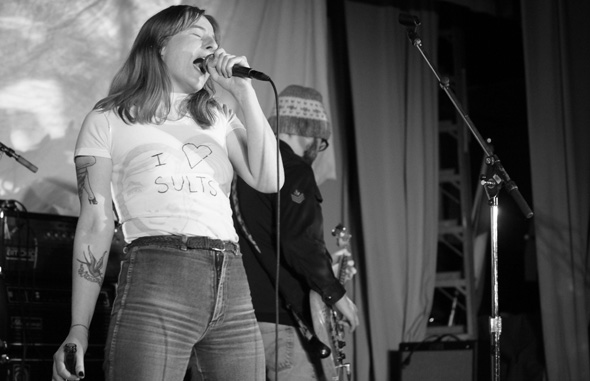 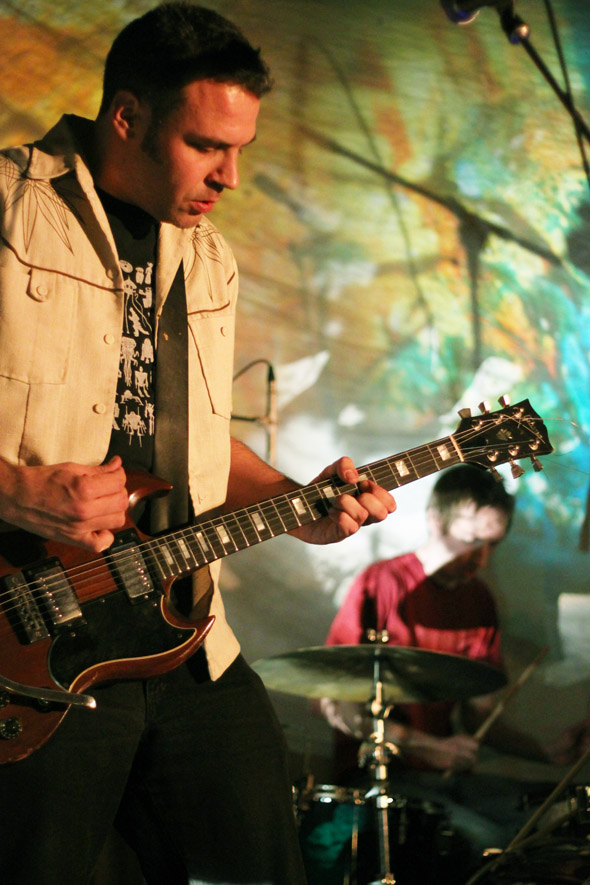 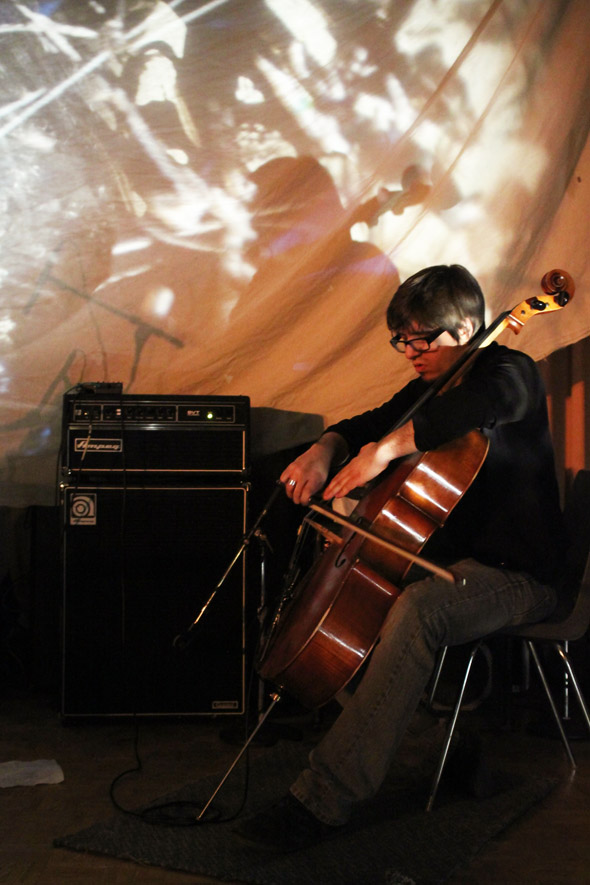 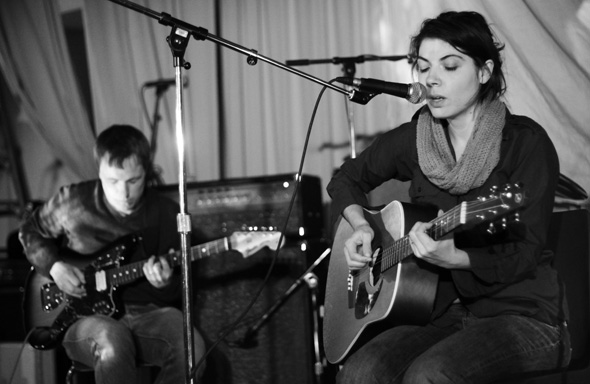 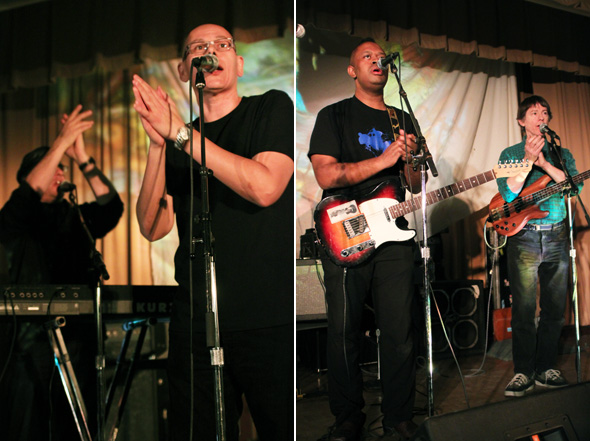 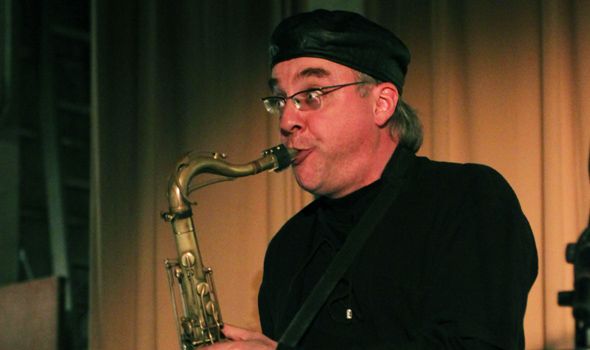 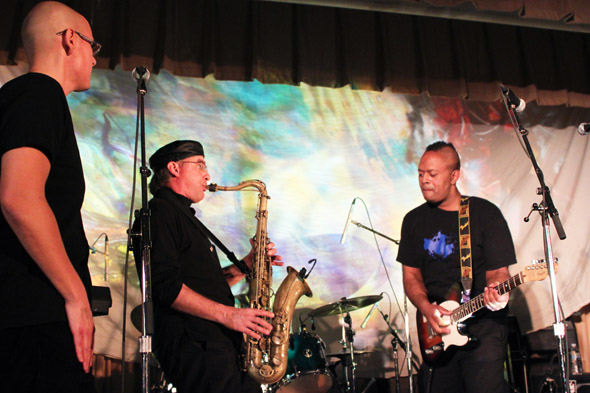 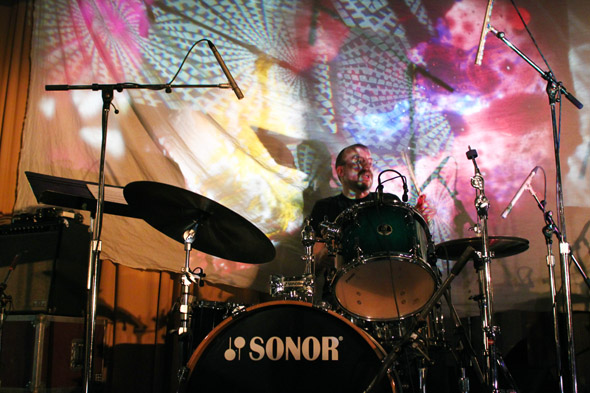 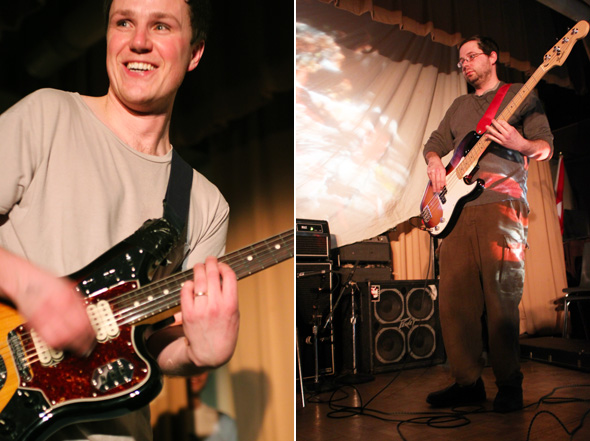 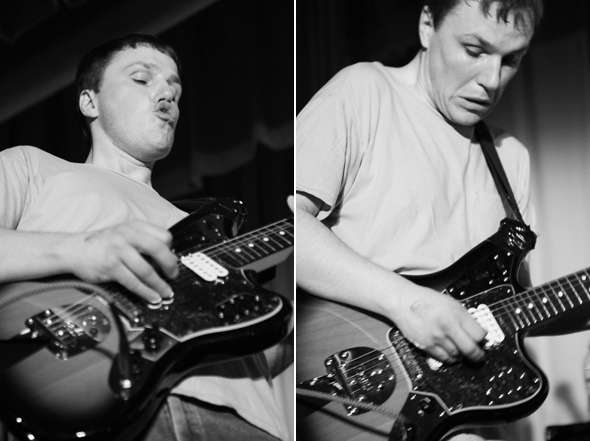 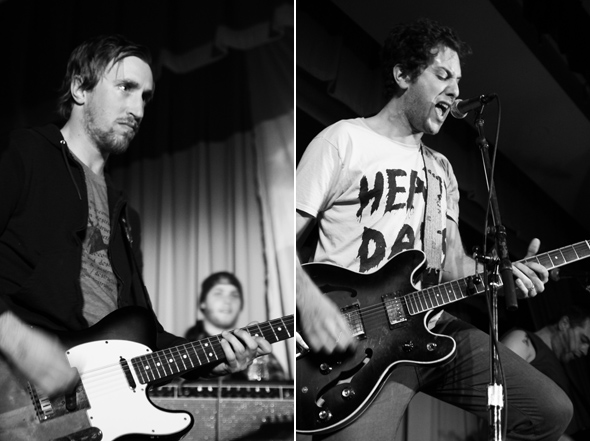 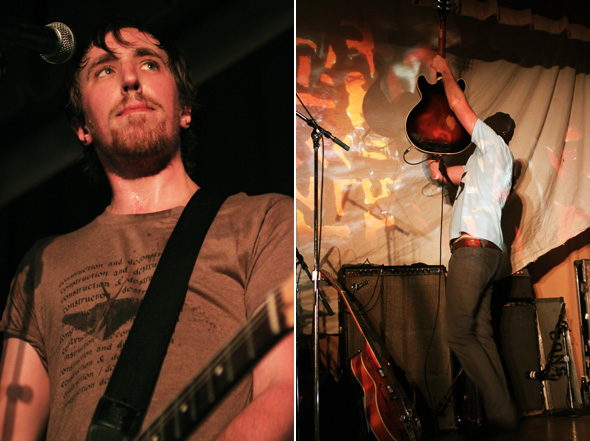 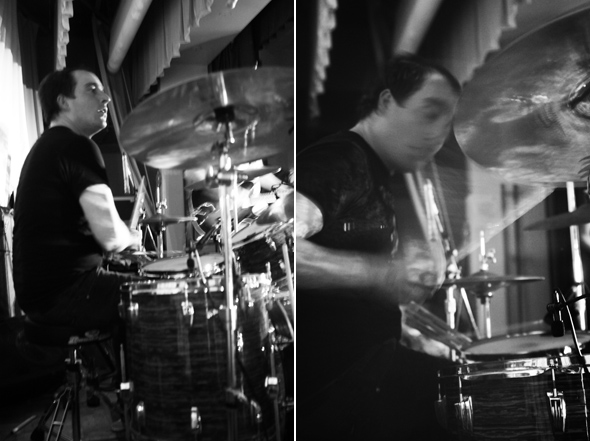 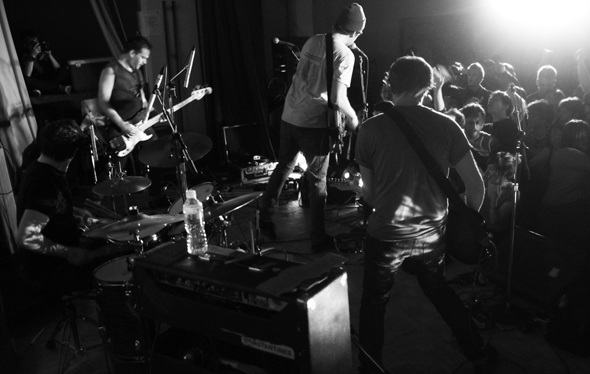 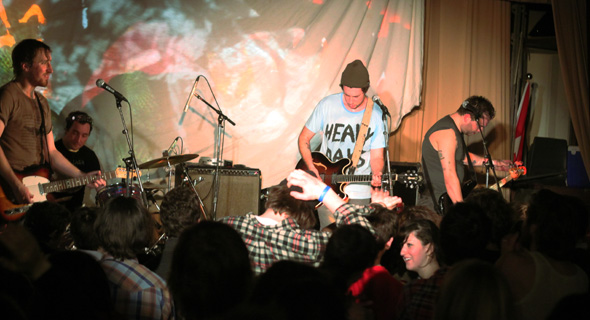 Photos by Matthew McAndrew. Lead photo of From Fiction.

Check back tomorrow for photos from the fifth and final night of WL500, featuring Boars, Neck a.k.a. Christina, Mean Red Spiders, The Barcelona Pavilion, Kids on TV, Owen Pallett and more.