Guitarology 101 With The Randy Bachman Band

Randy Bachman is in town this weekend, bringing his critically-acclaimed radio program Randy's Vinyl Tap to a live audience for a three night stand at CBC's Glenn Gould Studios. Dubbed "Guitarology 101," the two-and-a-half hour event was as much an educational experience as it was a rock'n'roll concert.

Alongside the Randy Bachman Band, the internationally renowned Canadian rock icon showcased the evolution of the guitar through recreating songs popularized by some of the greatest musicians of all time.

With eight beautiful guitars to work with, Bachman rolled through tracks from Duane Eddy, The Beatles, The Shadows, Curtis Mayfield, Cream, The Police, Stevie Wonder and AC/DC, as well as a few of his personal hits with The Guess Who and Bachman-Turner Overdrive. 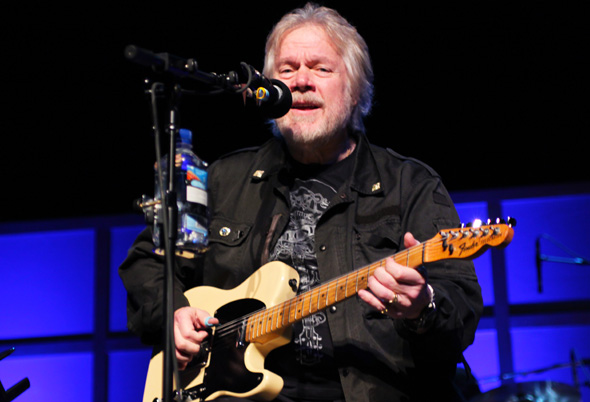 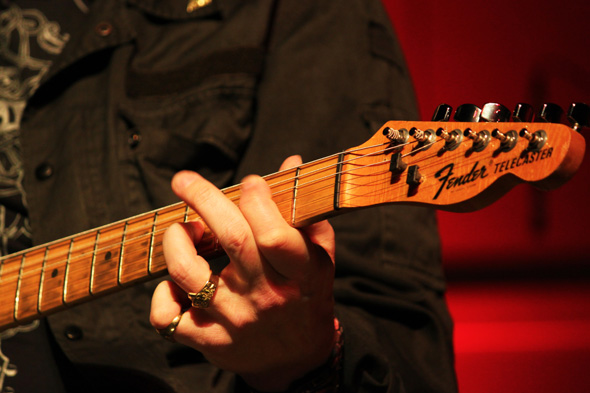 From Chuck Berry's 'Oh Carol' on a Gibson Jazz ES-127 to Buddy Holly's 'That'll Be The Day' on a Fender Stratocaster, Randy intertwined personal stories with lessons about the creation, structure, limitations and variations of the eight guitars. 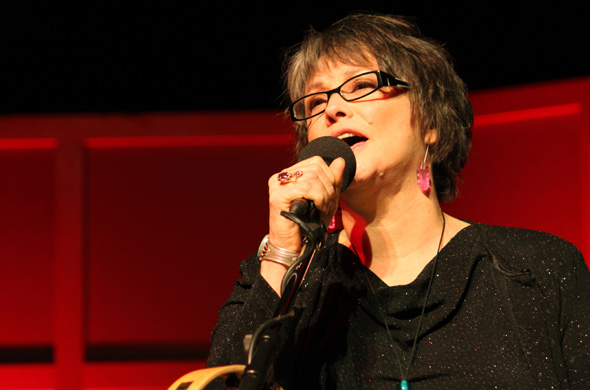 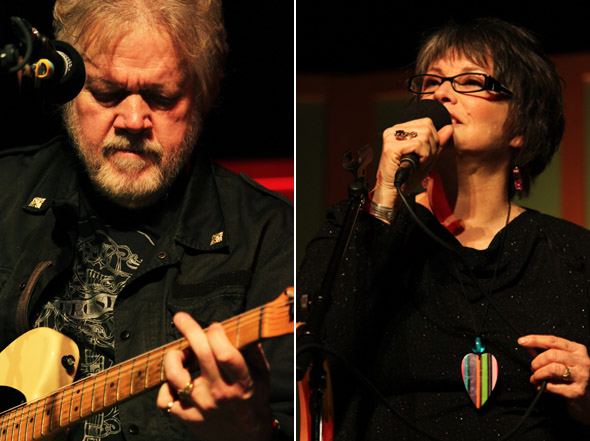 The dynamic between Randy and his wife had the audience laughing throughout the show, with Denise McCann Bachman rolling her eyes each time she had to remind Randy to name the guitar he was speaking about for the benefit of the future radio listeners. 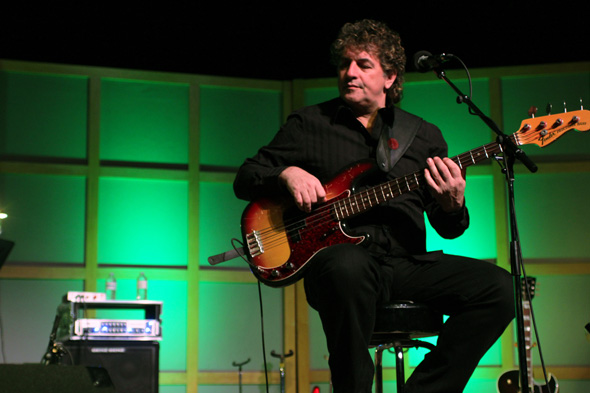 With Mick Dalla-Vee on bass and Brent Knudsen on second guitar, Bachman was able to replicate the notorious opening chord of 'A Hard Day's Night' with a Rickenbacker 12-string.

Randy could barely contain his excitement as he reminisced about the time he spent in Abbey Road studios alongside producer Giles Martin, where he was fortunate enough to hear selections from the Beatles' master studio tapes. 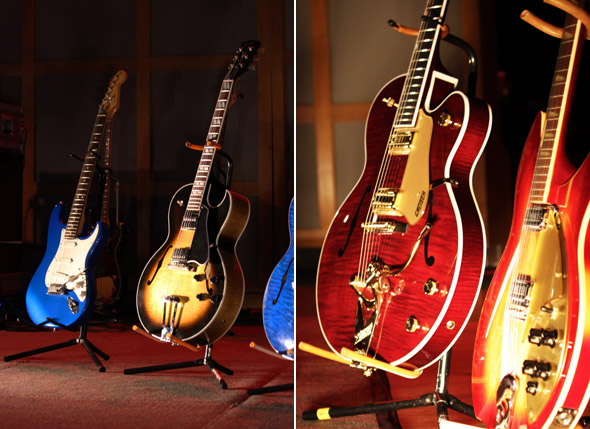 An extended rendition of T-Bone Walker's 'Stormy Monday' saw Bachman playing a solo on each of the eight guitars proudly displayed on stage. While eight priceless guitars may seem impressive now, consider the fact that Randy owns over 400 in total. 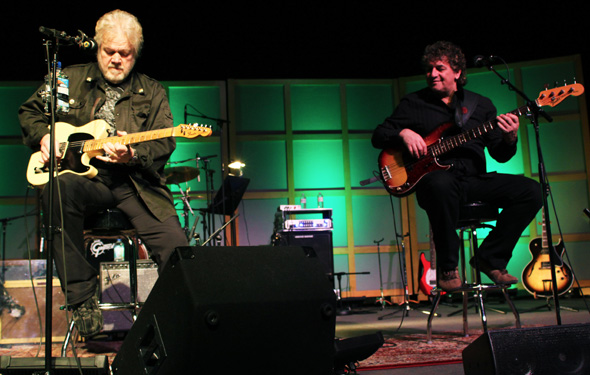 Bachman claimed that the guitar is the most popular instrument in the world because it is the only instrument you put your arms around to play. He joked with the crowd, asking "Do you hug your grand piano or your drum kit?"

Even after such a prolific career, Bachman remains down-to-earth, approachable and modest. Before playing Stevie Wonder's 'Superstition,' Randy went off on a tangent about how the song was originally written for Jeff Beck, a guitarist whose talent makes Bachman "want to quit" playing the instrument.

While Randy claims to be surprised by the success of his award-winning radio show, it comes as no shock to me that Vinyl Tap has gained international recognition, as his earnest approach, legendary career and lifelong passion for music make for an intimate and authentic experience. 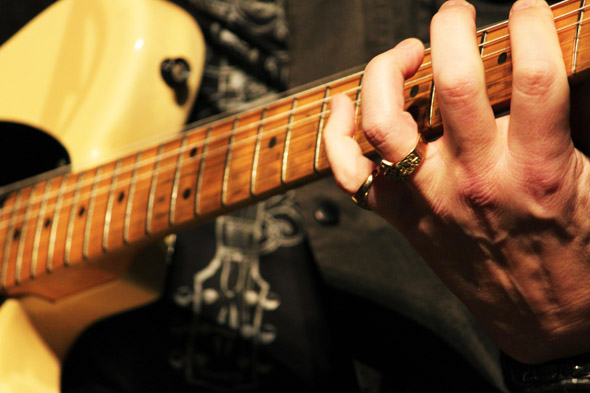