Reigning Sound Prowl at the Horseshoe

Reigning Sound definitely do reign. Greg Cartwright (of the seminal garage rock band, The Oblivians) is backed by the most stoic looking men this side of Johnny Cash. Men in head-to-toe black. Dave Amels, the band's organ player has the most incredible comb-over that moral eyes could ever dare to gaze upon. It's like something out of a British Comedy Hour from the psychedelic 60s.

I got a bit too caught up in a nap at home beforehand and missed the opening act, The Modern Superstitions, who I've heard are great. Anyways, I got there just after Reigning Sound took the stage at the Horseshoe last night, and it was a soul-filled evening for all.

The great thing about shows at the Horseshoe on Sunday nights (or maybe anywhere) is that by midnight the crowd thins out, and you're left with the drunkest, loudest, and most fun fans. 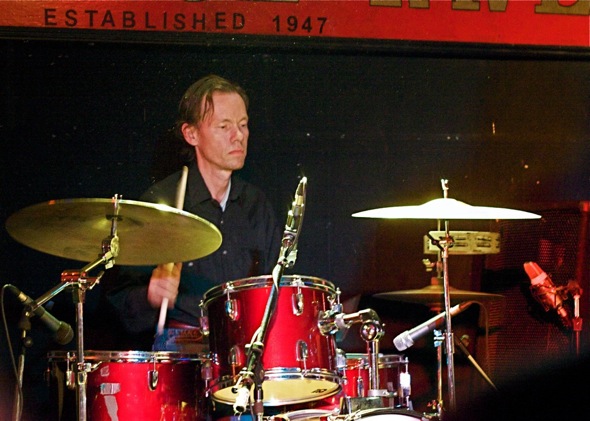 When I arrived the venue was packed with some of Toronto's best and brightest muscians - from The Deadly Snakes, Do Make Say Think, Teen Anger, to Sebastian Grainger & the Mountains. I only bring that up because if you add all those combined musical styles together you can see where Reigning Sound fits in. 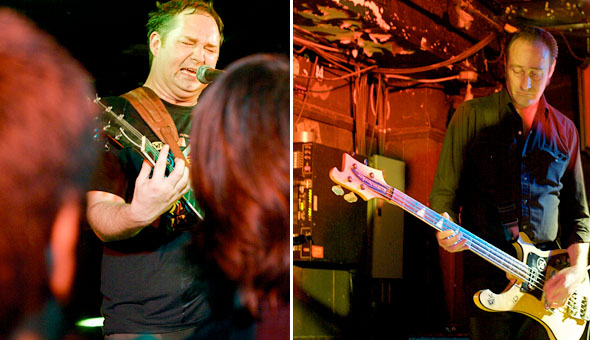 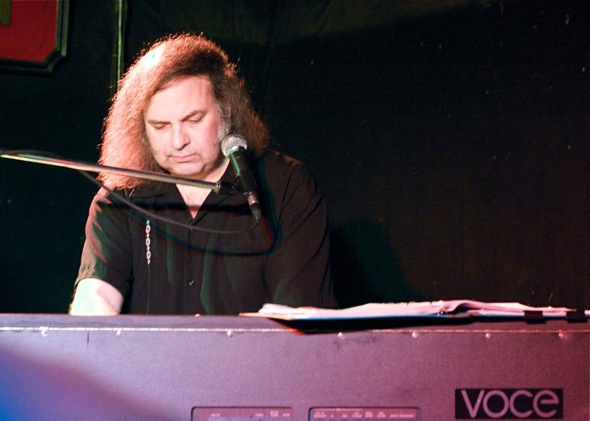 One rather astute member of the audience told me that he thought they sounded like "if Issac Hayes was courting Garage Rock." He's not far off. You can definitely hear the garage punk side on songs like "Bad Man" ( which may have been the highlight of my night), but on a track like "Banker and Liar" it's Greg's deeply powerful voice and honest lyrics that invoke comparisons to the Soul Masters.

The band did a fantastic job of keeping every lady in the house dancing, and I was no exception. I managed to spill the contents of my camera bag during "We Repel" and had to squirm on the sticky floor for my things. Who needs fingers anyways, right? 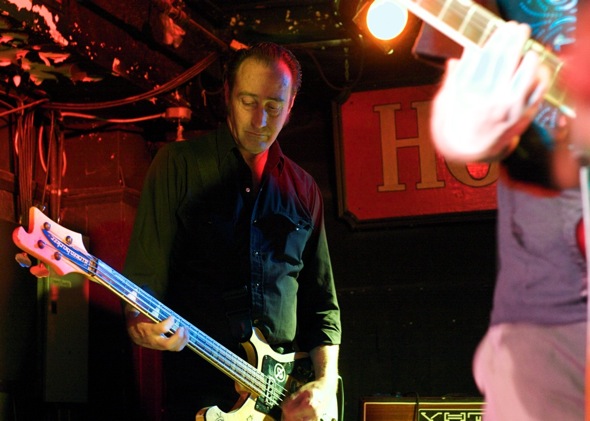 After the encore, I ran into a friend who asked that in this review I let everyone know that he thought the show was "A-OK," and he expressly insisted I write up the hand motion that went with it. The thumb and index finger circle one. Drunk people love that kind of thing.

It was a great night out. I saw so many familiar faces throughout the night and it was one of those rare shows where you feel connected to everyone in the room. Everyone's there to see these four mid-40s (on average) guys rock out and dance. I think if the drummer was maybe 30 years younger I'd totally have a thing for him.

Check out more of Ivy Lovell's photos at ivyleah.blogspot.com