David Bazan played it calm, cool and collected on Thursday night at Lee's Palace, showcasing his new solo material and throwing in a few songs from past bands, side projects and music legends. Fellow Seattleites Say Hi (formerly Say Hi to Your Mom) played back to back sets, serving as both the sole opening act and Bazan's supporting band.

To be honest, I didn't have very high expectations for this Seattle-based threepiece. Their set was filled with infectious, anthemic rock songs that, at times, veer towards pop-punk more so than they do towards the lo-fi indie sound evident on their studio recordings. 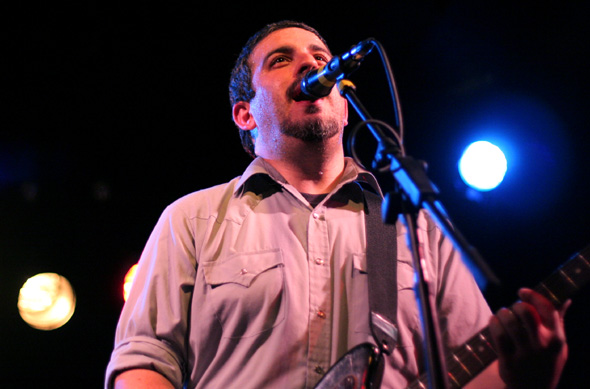 Their predictable formula of simple, steady basslines, aggressive drumming and a single guitarist made many of their tracks sound one dimensional and ultimately generic. Singer Eric Elbogen has a very dry sense of humour that kept the crowd entertained. It's a shame his vocals were so low, as his lyrics cover everything from fictional characters like vampires to growing up and facing reality. 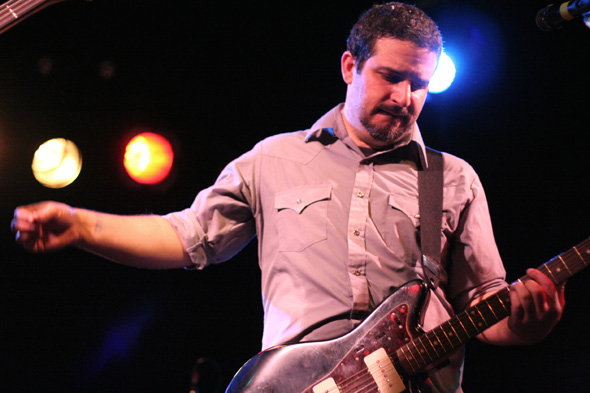 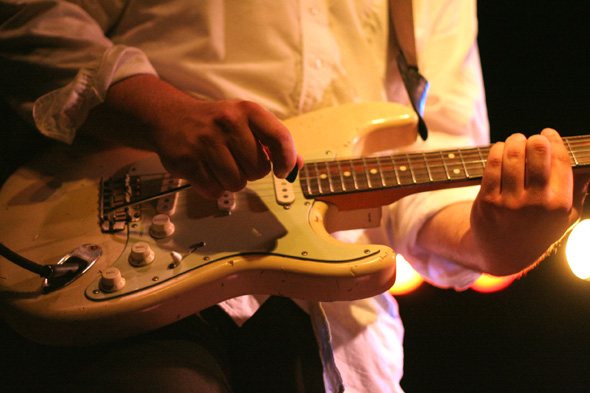 The three members of Say Hi barely had the chance to leave the stage before they were back in the spotlight. Joined by Blake Wescott on lead guitar, Say Hi functioned tonight as David Bazan's backing band. 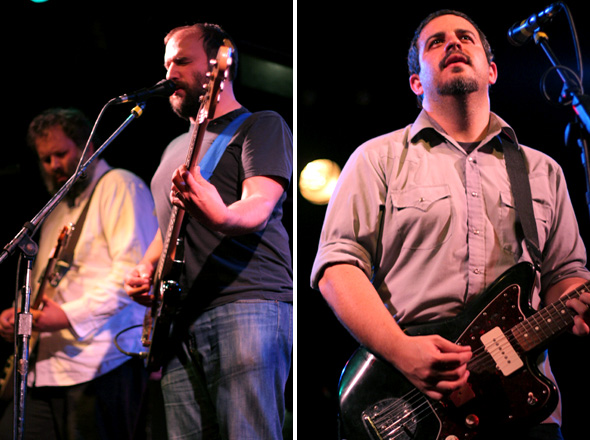 In the mid-90s Bazan played with various backing musicians and went under the name Pedro the Lion, playing a great role in carving out a niche market for religious indie-rock bands. Within a decade, he started to question his faith, embraced the bottle and even managed to get himself booted out of Cornerstone, a massive annual Christian music festival that takes place in Bushnell, Illinois.

After retiring the moniker, Bazan confronted his crisis of faith head-on by crafting an album about his break-up with Christianity, Curse Your Branches. The LP is the product of Bazan's new found agnosticism but it's far from being judgmental or accusatory. He's content with ignoring the idea of categorization when it comes to faith. 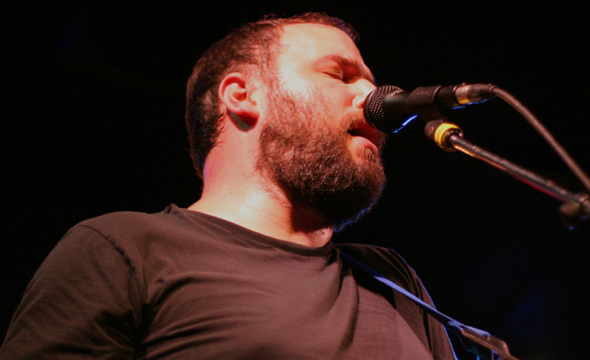 Bazan exudes an aura of confident comfort while in the spotlight and his attitude on stage is casual and nonchalant. He basically treats the time in between tracks as an open Q&A session, inviting audience members to share their opinions on everything from healthcare to Honest Ed's.

He played all ten tracks on Curse Your Branches as well as Pedro classics like 'Keep Swinging,' 'I Do,' and 'Priests and Paramedics.' It takes courage to cover Dylan, but Bazan's solo electric rendition of 'The Man in Me' was stellar. He even played 'I Never Wanted You,' a song from his synth-infused side project Headphones. 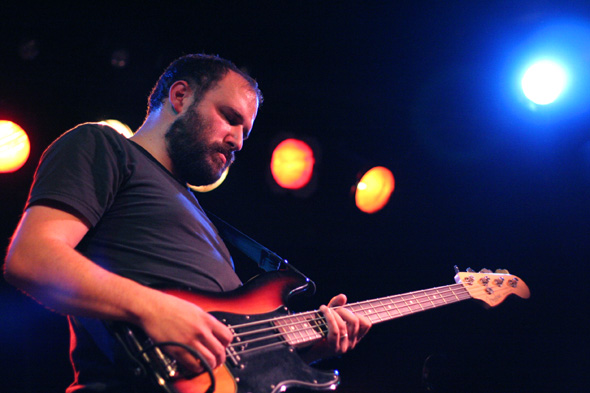 I was hoping for something off of It's Hard to Find a Friend, but happily settled for a little taste of Control when Bazan played 'Magazine' early into the set. Bazan has played over seventy solo acoustic shows in private residences in the past year, but he adapts well playing with a full band, especially on more layered tracks like 'Bless This Mess.' Check out the full set list below: 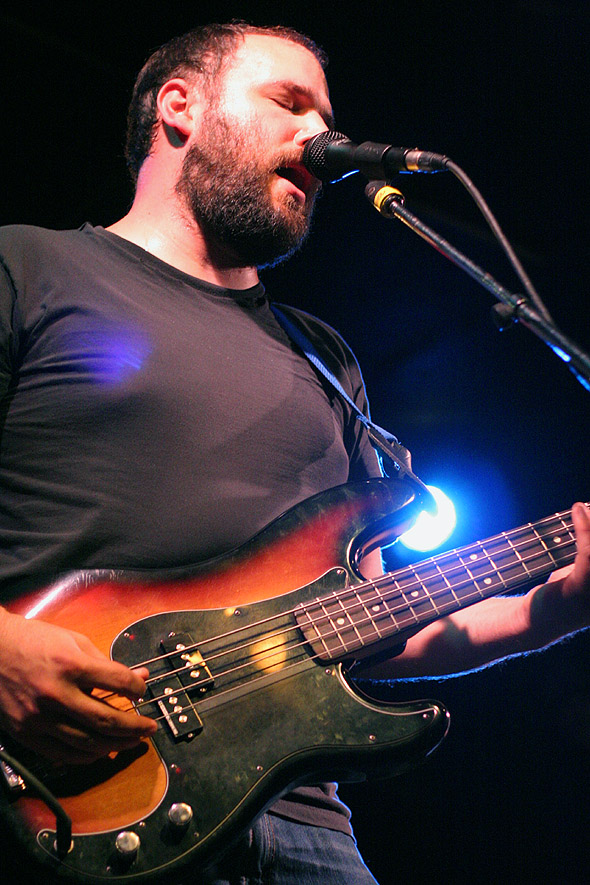