Watching Brides, a Toronto sextet lead by the enigmatic Elliott Steven Jones, is always an exciting/transcendent/confounding experience. They played a set at Pop Montreal this Thursday.

The structure of their songs is interesting. They're usually about five minutes in length, feature sparse, inaudible lyrics by Guelph, Ontario's Mr. Jones, and change melody and tempo every few bars. It's kind of like listening to parts of many songs instead of just one. Like a 'best of' clip show of other songs that don't exist. It works however, because all the clips sound great.

Elliott has a Grunge-Elvis persona onstage; he scratches his guitar strings madly, as if they'd caught chicken pox the night before. His crown of auburn hair wobbles in the spotlight as he shimmies and mumbles his way through his sets.

The band has a full sound; they have guitars, drums, keyboards and saxophones on the loose. The style definitely walks the line between pop and experimental music, but every festival needs a good maverick. They count Eye Weekly's Chandler Levack as a fan, who I ran into during the show.

I talked to Elliott about his band and Pop Montreal after the show.

BlogTO: How long has Brides been together?

Elliot: It started five years ago as Tamsen and Elliott, but each year we ended up adding a new member; there are six of us now. That can also expand to more depending on the show.

How did you come up with name Brides?

I have no idea. Out of the blue one day we had becomes Brides instead of Tamsen and Elliott. Maybe one word band names were cool, I don't know.

This is your third round of Pop Montreal; what do you enjoy about the festival?

Every time I've been here the lineup's have been insane. I'm so excited for some the shows. Teenage Jesus and the Jerks are my favourite band; they are an obscure 1970's No Wave group and I thought they'd never play again. And suddenly here they are, on the schedule for Pop Montreal.

Have you noticed any difference in the reception you've gotten here versus Toronto?

I think people dance here a bit more than Toronto. In Toronto everyone I know has a band, and so when people go see shows I think it's awkward to dance to your friends music. That's a theory anyway. 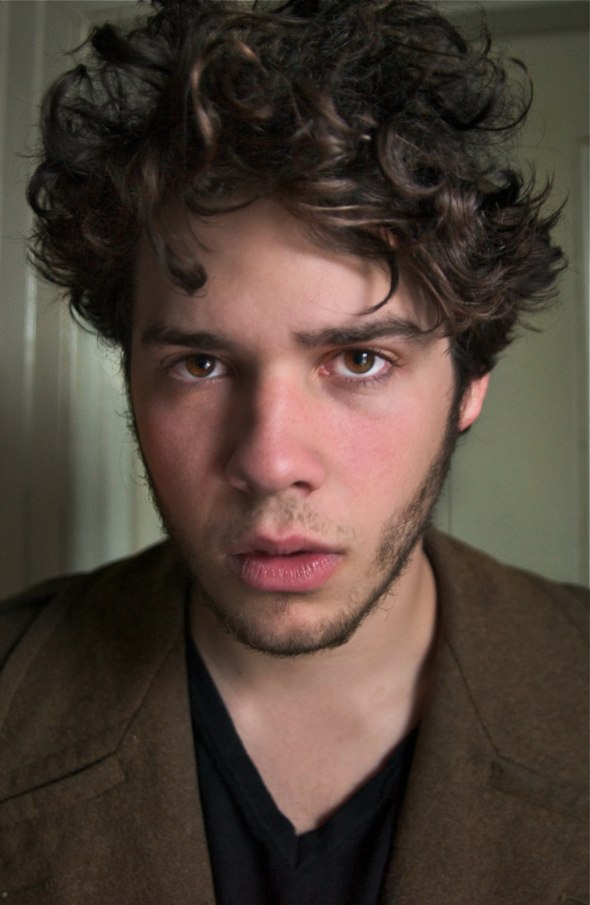