Final Fantasy Throws One Heck of a 30th Birthday Party

Owen Pallett (aka Final Fantasy) celebrated his 30th birthday on Sunday in style at Lula Lounge, a little gem of a venue that took a break from its regular Cuban and salsa nights to play host to a day-long celebration.

The birthday boy gathered a bunch of the GTA's best, brightest and up-and-coming acts, marking his thirty years on Earth with thirty bands on two stages, and one mother load of brilliance. 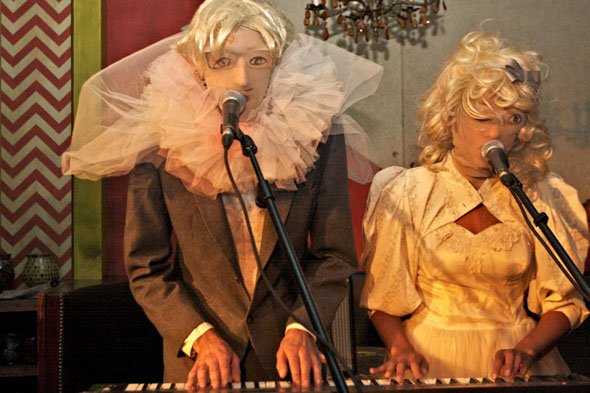 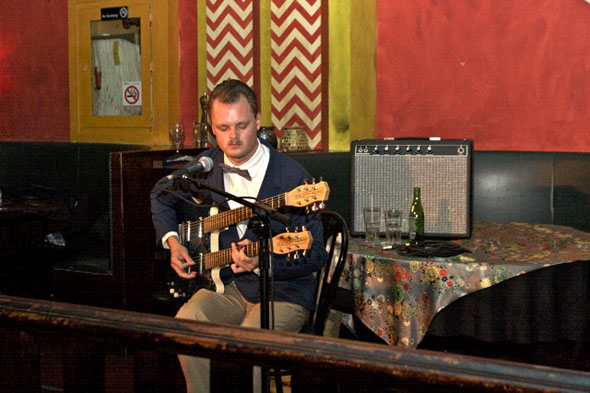 The juxtaposing of dreamy introspective artists with acidic noise made for a completely exhilarating experience. Local Wyrd Visions created an otherworldly watercolour painting of a show, and for what it's worth his music could be used to calm the nerves of the severely panicked.

Domaine D'Or creeped the hell out of me in the best way possible. Actually, I think it was more the unnerving wedding costumes and the "Give me all your money" pantyhose masks that did it. I attended a friend's wedding in the east end midday and in my tired, drunk, and impressionable mind the imagery seemed to be more than mildly coincidental. 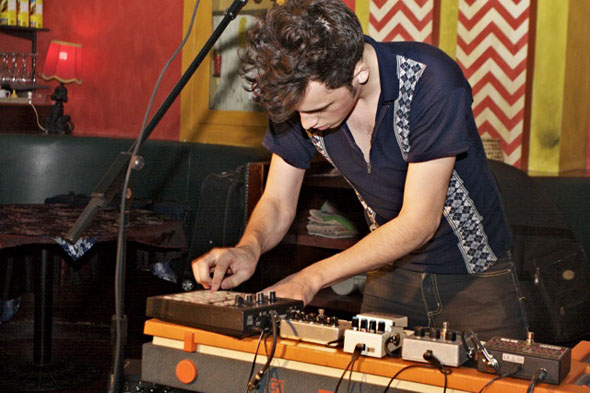 Slim Twig and One Hundred Dollars were also on the bill, and the city still has a voracious appetite for both acts. Slim Twig sounds like the oddest assortment of influences packed into the slightest of figures and the complete abandon with which he throws himself around is seriously captivating. One Hundred Dollars on the other hand, are known for their passionate countryfied sound and Simone's deeply moving singing and songwriting. Like I said, the juxtaposition really set the bar for the show. 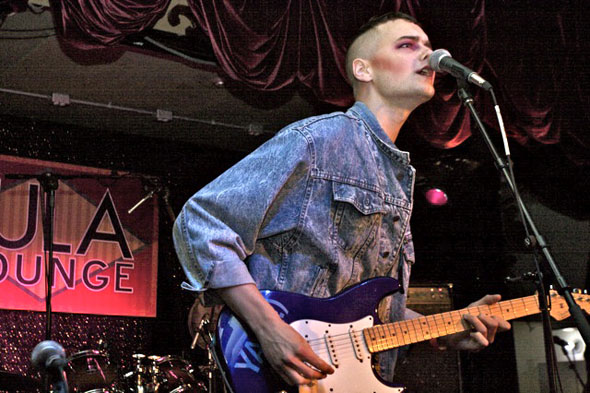 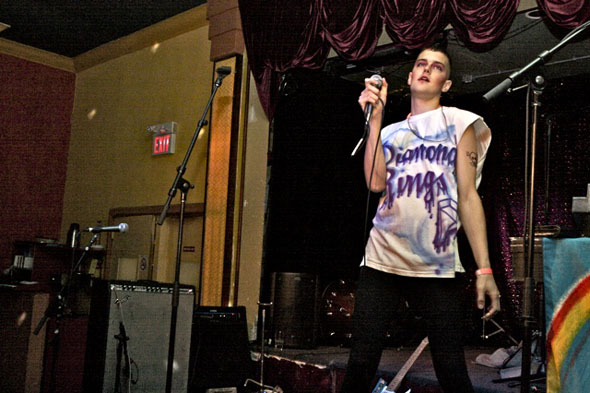 Toronto's newest glittered-up darling John O'Regan (aka Diamond Rings) was able to melt the Casio tone of my heart with a set layered with much more than just his epic summer hit "All Yr Songs."

Rounding out the lineup was Guelph's The Magic, who with every show seem to get a little bigger (in the quality of their sound, and seemingly their member count). Geordie Gordon's schoolboy charm and heartfelt crooning was matched by the increasingly lovely vocals of Sylvie Smith. Battling keyboards, samplers, and saxophones be damned, those two can really belt it out. 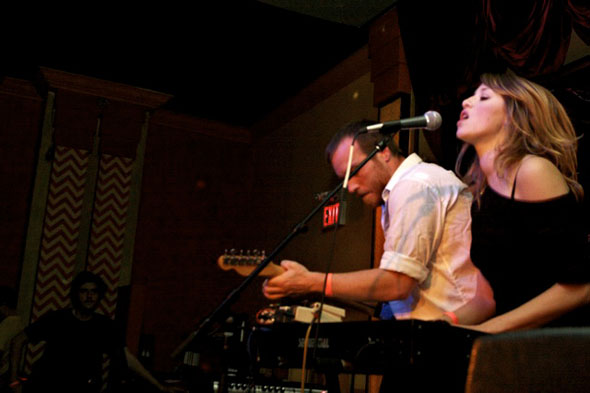 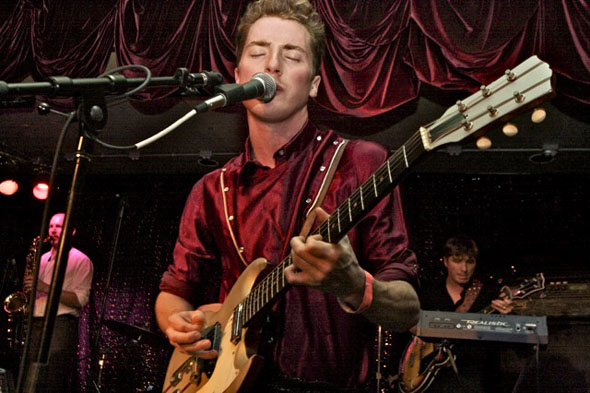 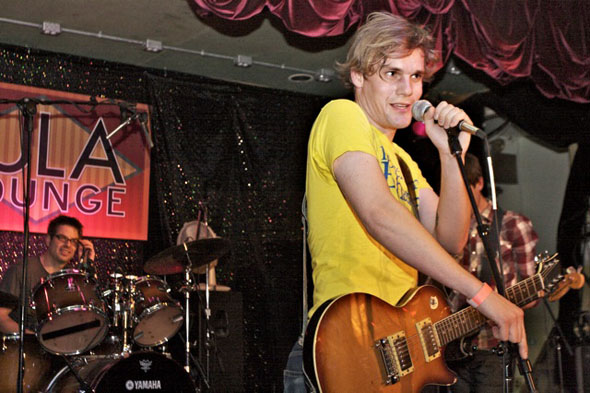 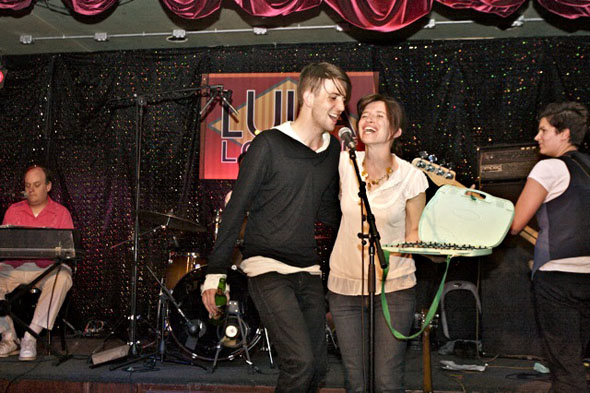 After all was said and done, and the Lula Lounge's regulars were appeased by my deleting their photos, I left Owen's birthday bash thoroughly impressed. How often is there an entire day's worth of great bands playing one show, that's not on the Islands or super expensive?