Keith Hamilton doesn't mince words. If anyone should know the ratios, it's him. He's a musician, an organizer of the ever-expanding Pitter Patter music festival, and he's the talent booker for The Boat in Kensington Market.

Raised in suburban Whitby, he came to Toronto to study at OCAD in his late teens. His signature project thus far has been turning The Boat, a Portuguese seafood restaurant, into one of the hottest clubs in the city.

"It opened in 1976, it ran as a restaurant until about 1999. Then it was a Cantonese karaoke bar for five years. One night some hipsters came across it and decided it would be a great place to throw a party. The parties became regular occurrences, and a fellow named Trevor Coleman took over booking them. Soon the task became overwhelming and he asked me to get involved. We then expanded it from about eight nights of music a month to twenty."

Keith gets a lot of young bands knocking at his door, trying to get a slot on The Boat's schedule. Talent and success, interestingly, are usually not the deciding factors.

"I'm not a promoter, not a solicitor. I don't care if your band can bring 150 people to my club; if I don't like what you're doing I won't let you play. I have a really wide appreciation of music, we don't book a certain style or anything. It's not even that you have to be good. I have to believe you. I have to believe that the music you're making should be made...there's an honest conviction that I need to see.

I have observed that you're only going to be taken seriously if you're making art for arts sake. If you're making music with the end goal of money, than you are not making pure music. Your music is corrupted before anyone has even heard it. And you won't make it."

Keith has been in many bands through his life; he started his first one when he was twelve. That much experience in the Canadian music scene has led him to a humbling reality: there is a more stable income to be made on an ice rink than on a concert stage.

"I bet you there are just as many fledgling indie-rock bands in Canada as there are OHL hockey players. There are maybe thirty teams and twenty people on each team, so that's 600 players in the OHL that might make it into the NHL.

I guarantee you there's more than 600 bands charting on college radio that won't make it to the point where they are earning a decent living, especially in the millions of dollars a year range. So your chances of joining the NHL, probably greater than earning a living in music."

Keith is the lead singer/songwriter of Hamilton Trading Co.; I saw them play last Saturday at the closing of the Oxford Hotel. He's backed up onstage with a nine-person choir; they sing harmonies and clap their hands for percussion. It's a folk/camp sing-along hybrid that's unique and wonderful to behold.

"When I was younger I thought I would make it, so there was an element of that in what we were doing. I play in bands now but I don't play in them with any end goal; I don't care if there's one person in the audience. I don't go on tour with the goal of making money or fans; I go on tour as a vacation. I just get to make music on my vacation. Hopefully someone in another city might appreciate the music we're making. That's all I want." 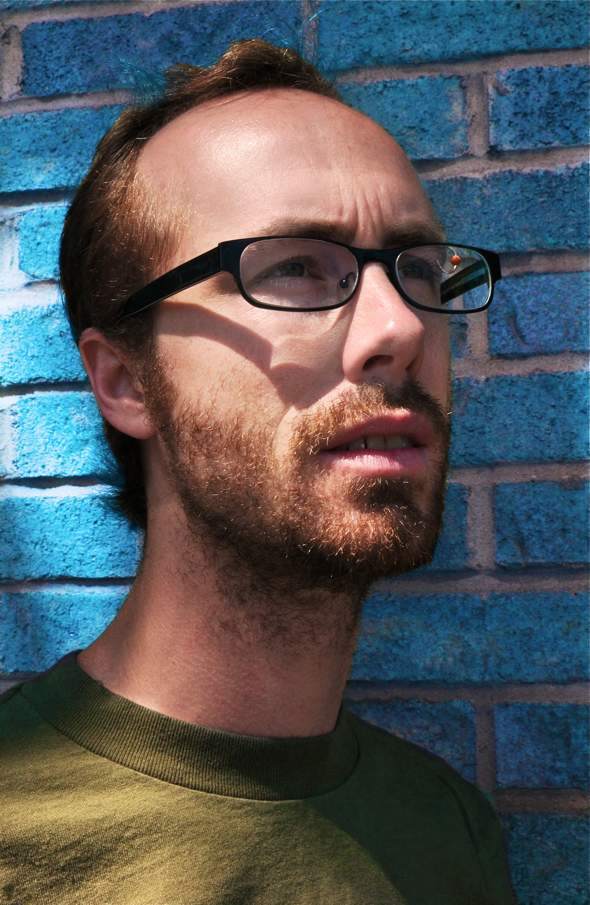