All the excitement leading up to Sonic Youth's show on Tuesday nearly gave me an aneurysm. As I'm somewhat prone to do, I'd been deliberately panicking since my photo pass was approved the week before. Why? Because it's f@&^ing Sonic Youth.

Massey Hall is an odd choice of venue for these guys, but once the show started, I figured it out - the acoustics blew my mind... and my eardrums as well. 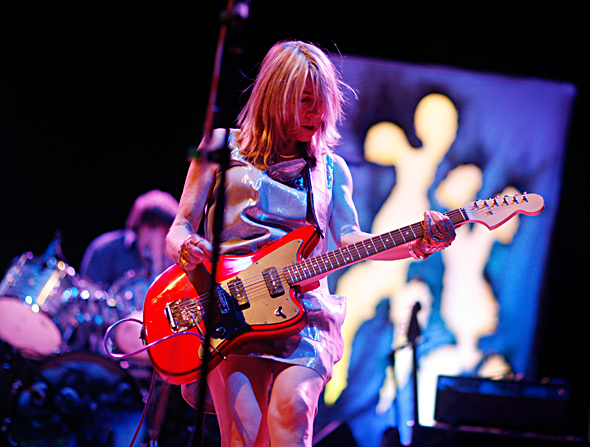 Sonic Youth really doesn't need any introduction, but I've got some time to kill, so they're getting one anyway. They're the essence of NYC alt-rock and all things experimental. Formed in 1981, they've spent a good three decades setting the standard for the noise rock, damaging guitars with various objects, influencing pretty much everyone in the music scene, and becoming all-round rock legends. 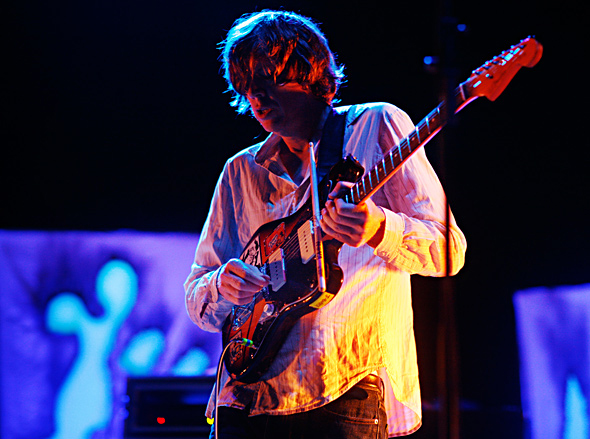 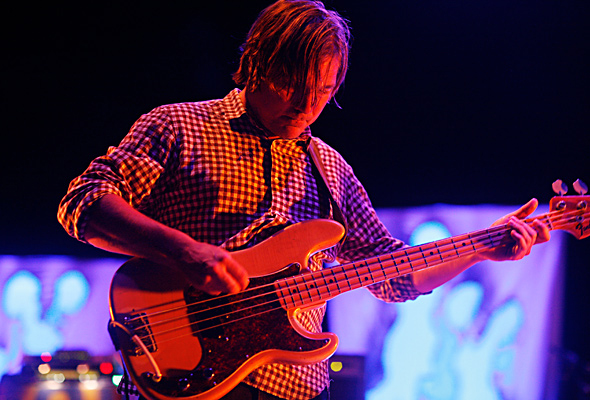 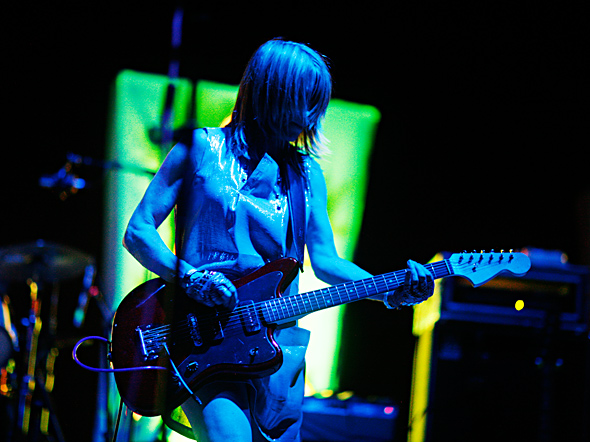 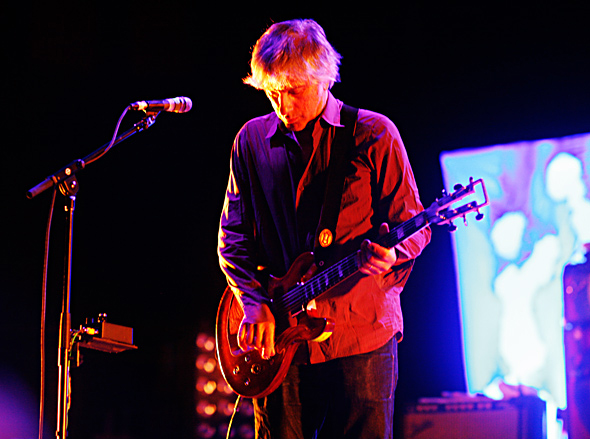 As much as I love Massey Hall and its acoustics, the show might have been better suited to a venue like the Phoenix. Fans needed room to drink, yell, and generally be raucous, and security wasn't putting up with any of it. Throughout the show, I witnessed an awful lot of people wriggling and bopping in their seats. Sonic Youth injected so much energy into the crowd - it needed to get released somehow. 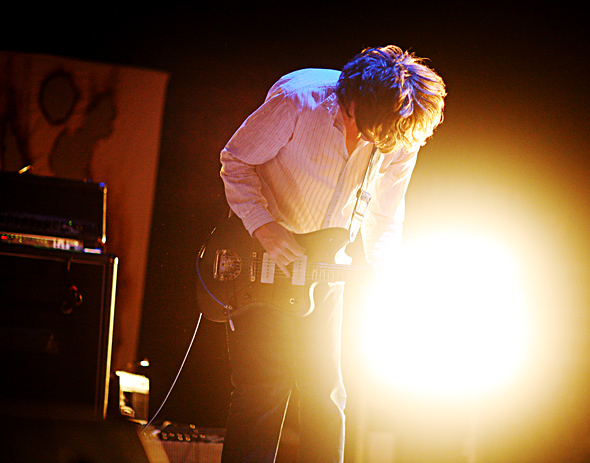 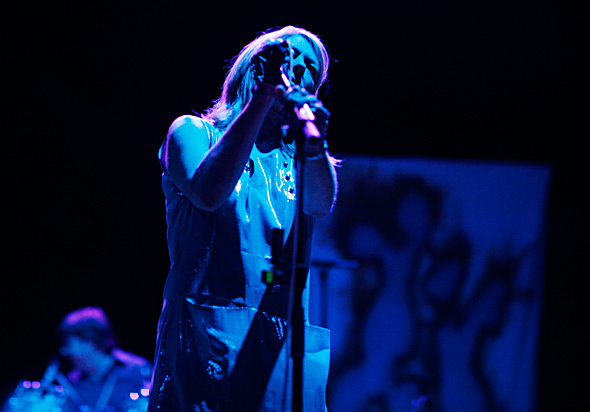 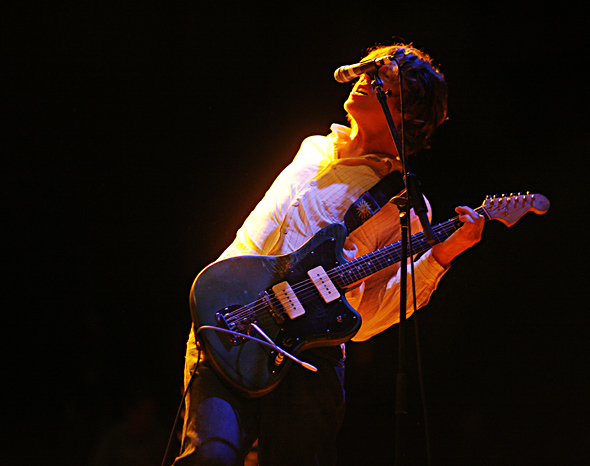 Highlights from the night included Thurston Moore doing dirty things to one of his guitars, Kim Gordon's teeny tiny metallic dress, and a spontaneous rendition of Poison Arrow, played at the request from a random shout in the crowd. The material from the newest album, The Eternal, kept the attention of the crowd, but it was songs like Death Valley '69, played during the finale, that really amped up the electricity.


I get the feeling that a lot of us left Massey Hall that night feeling we could now die happy in our sleep.