Sam Bradley at the Drake Underground

One of Toronto's big music industry men, Mark Spicoluk asked me to come out to the Drake for an industry only night showcasing an upcoming artist we can all expect to hear a lot about soon. Sam Bradley, originally from the UK now living in Vancouver has been in Toronto this week, showing off his talents to the industry scene in Toronto, and playing a couple shows.

His songs have that somewhat rare quality of each taking on a different kind of feeling. They're all kind of folksy, but range nicely between hints of country to the harsh touch of Tom Waits (a favorite of his). Best of all, he lacks that sense of ultra-misery so many singer/acoustic-guitarists have. This is music that will leave a little smile on your face. 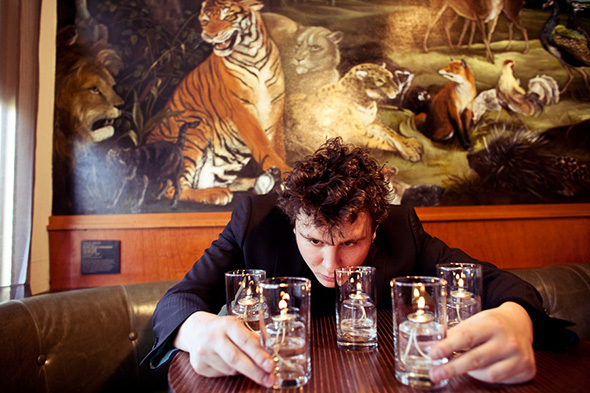 I talked with the 22 year old singer-songwriter about his co-written song on the Twilight soundtrack, and probed why Toronto was his first destination to advance his budding musical career.

So what brings you to Toronto for these shows?

I met Mark and Michaela (Underground Operations/Universal connections) a couple weeks ago at Juno week in Vancouver and anyway, there was this idea of playing a showcase in Toronto, you know to further my carrier, social networking, you know. Toronto just has more happening and for what I'm trying to do it just works, it's more of a city than Vancouver, I'm not going to sugar coat it, there is more going on here.

Is this you first time in the city?

No, I drove across the country before, from Vancouver to Montreal, in Toronto I stayed in the Beaches, which I hear is now called the Beach? Anyway, ya, I really like the beaches, I was doing a lot of busking at the time, just hanging around the beach with my guitar.

Well, I think I've sold quite a few tickets for Friday night, I think quite a few of them are twilight fans but it's expending.

Oh Ya? Give me the Twilight Story.

Basically, I'm friends with the main character in the movie Robert Pattinson. We've been friends since we were 12. I was visiting in London, and we lived in the same apartment, we wrote a couple songs, one of them got placed in the movie, he gave me a call, said a lawyer was going to call me, and that's that.

Anything else you're excited about right now?

Hoping to find some good vintage stores, Kensington market you were saying? 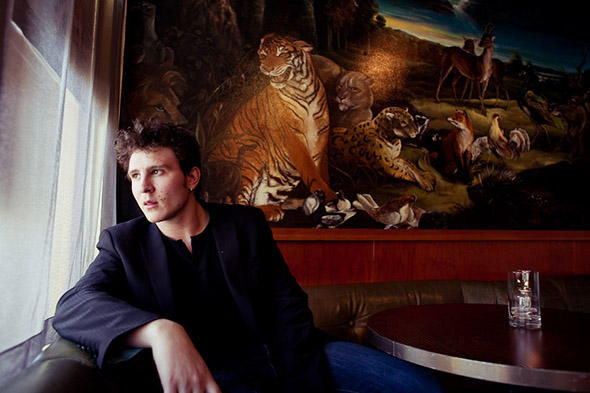 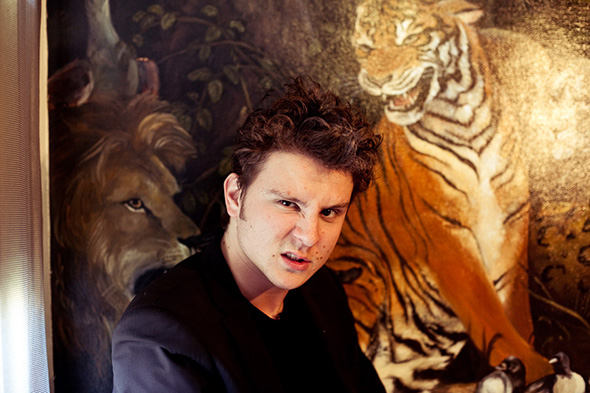 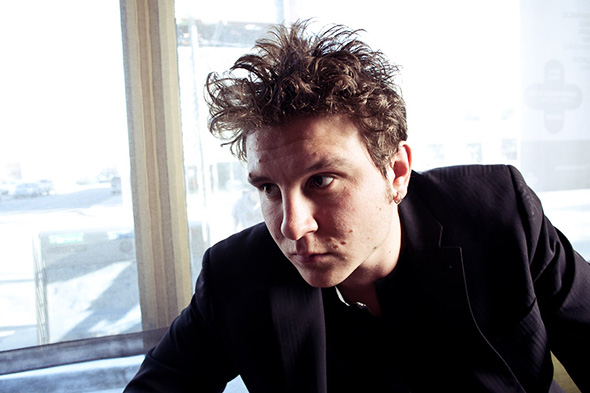 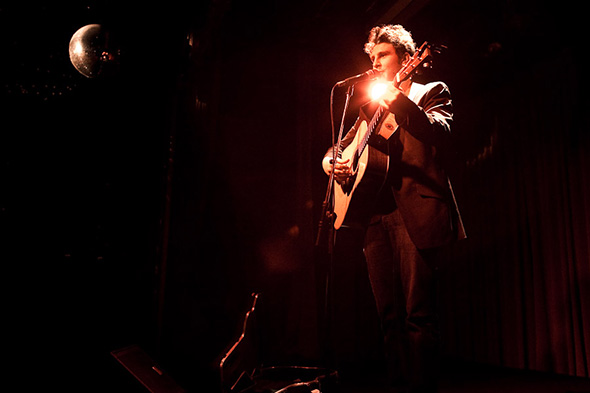 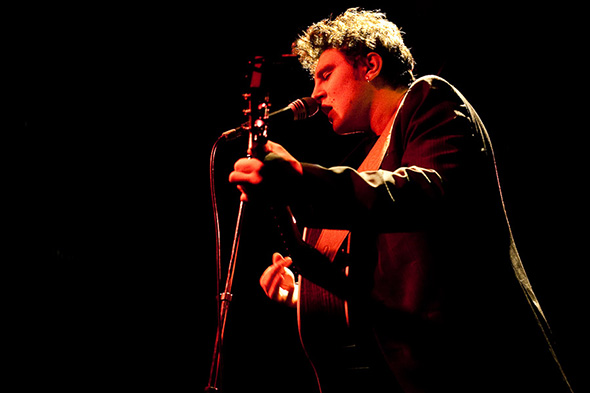 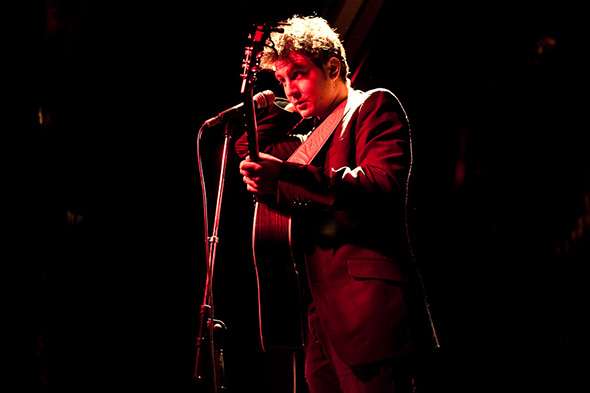 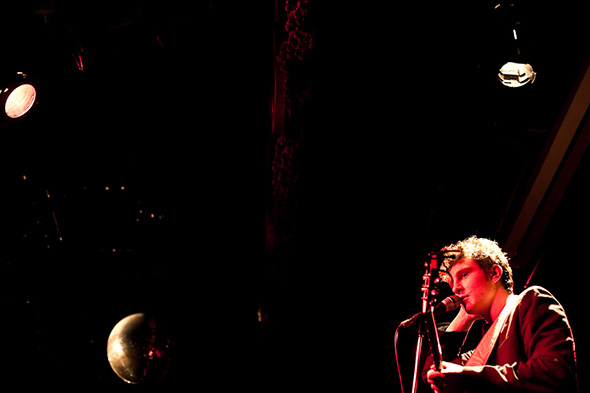 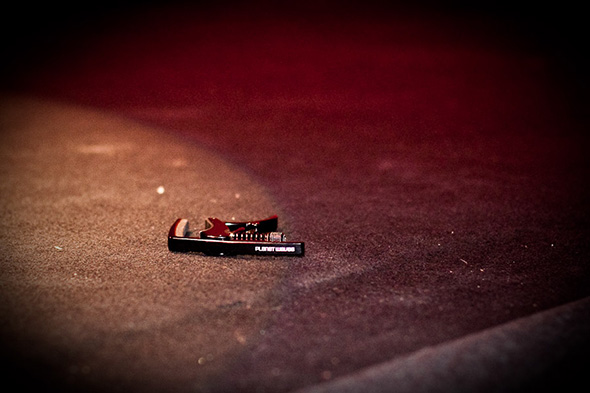 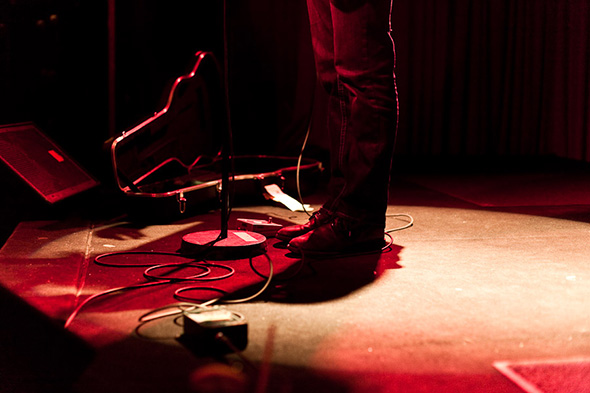 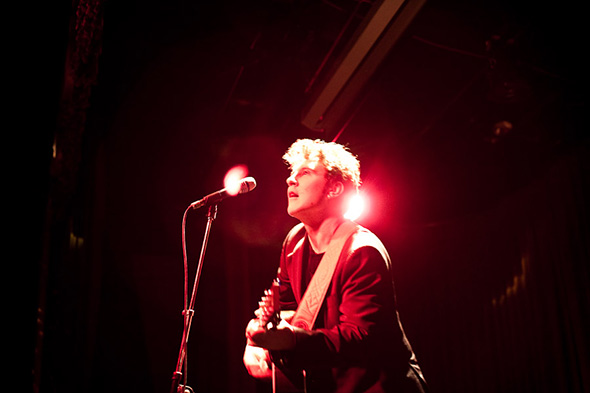 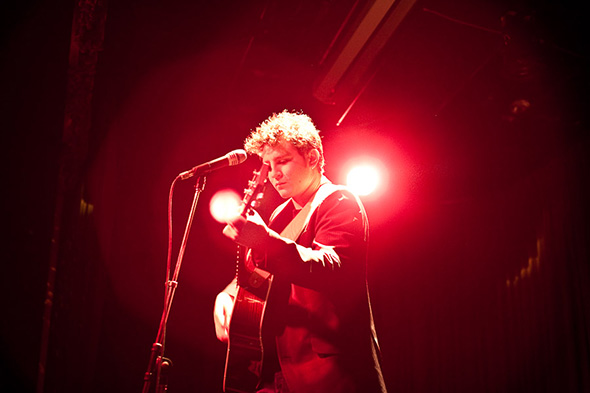 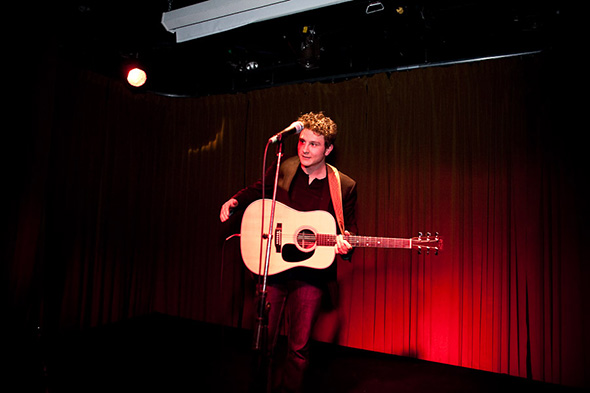 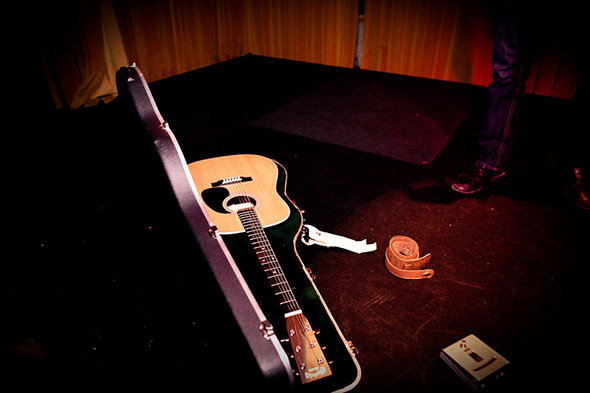 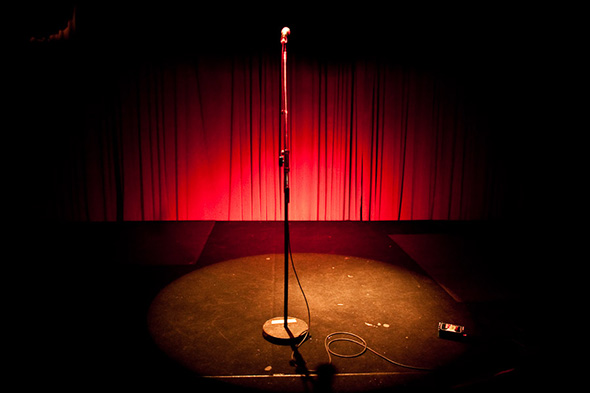 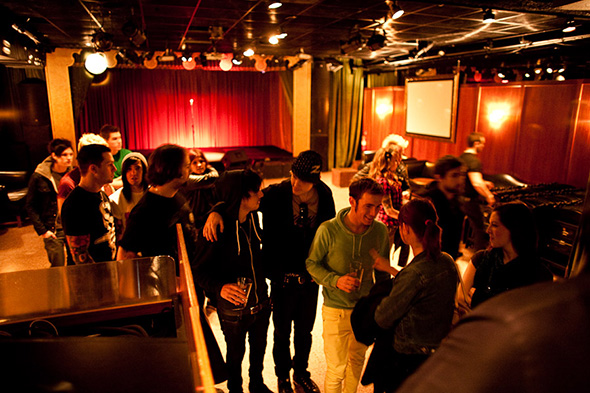 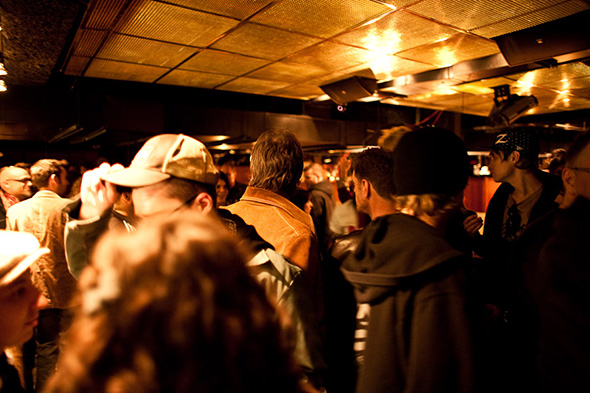 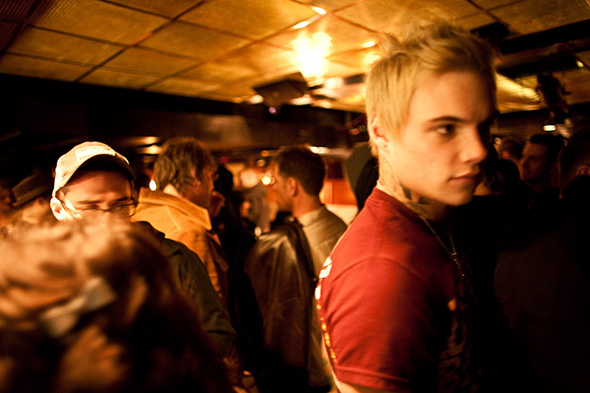 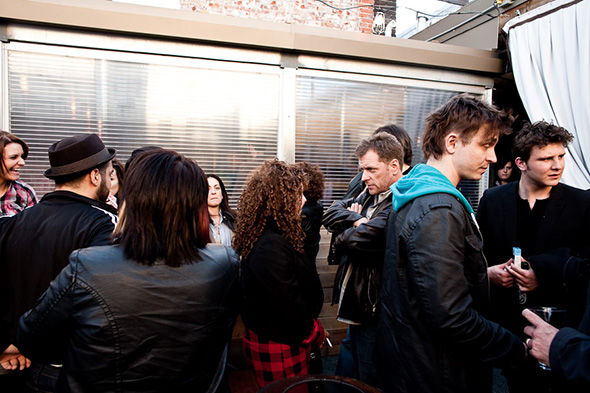 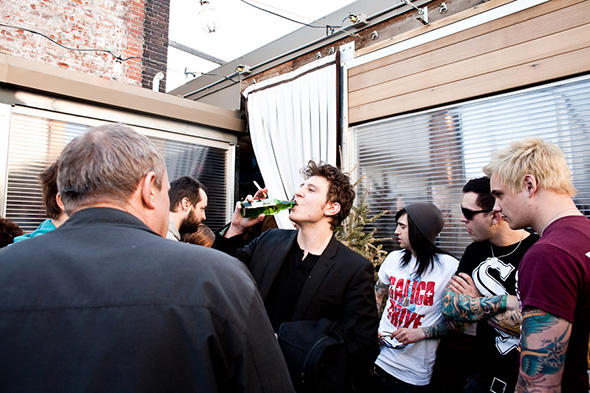 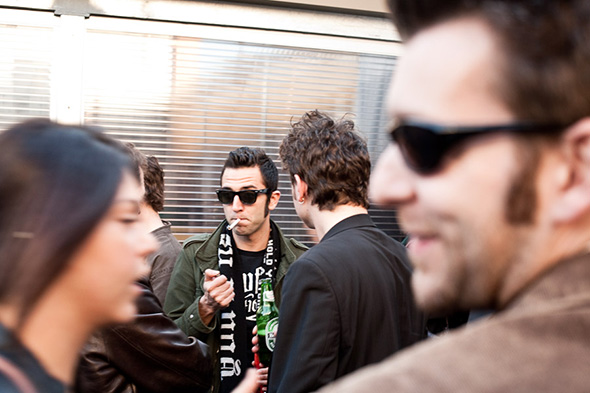 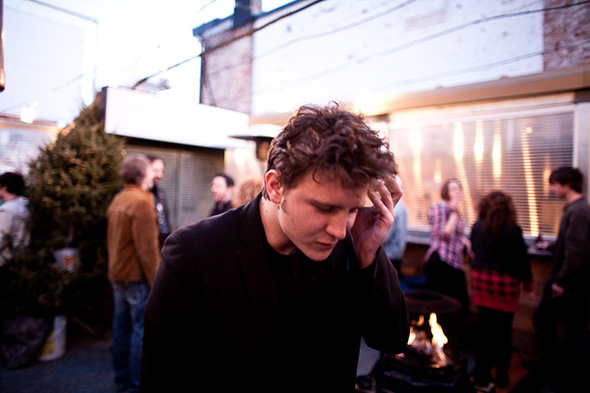 All photos by James Kachan.