Bruce Peninsula Go All the Way to 11

Toronto band Bruce Peninsula took over Lee's Palace this past weekend with a show vigorous enough to heat the venue up by about ten degrees. Call their style what you want - new folk, ensemble choir... this crew is just incredible.

Bruce Peninsula has been around for three years - I'd list all the current members, but it'd take way too much time. (I counted eleven on stage last Saturday night.) They're known for mixing experimental sound techniques with American folk tradition, producing their highly original, distinctive style. Their LP, A Mountain is a Mouth, was released February 9th of this year - the band first started recording it back in 2007, and spent months perfecting it. Additionally, they released a 7" in July of last year with reinterpretations of three traditional folk songs. 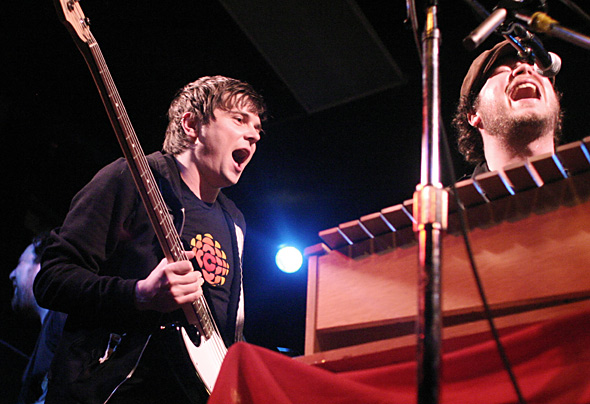 Best way to put it: the music of Bruce Penisula is elemental. Heavy percussion compliments the stylized choir vocals that saturate every song. And holy hell, that choir is astounding: their harmonies cut you right to the core. 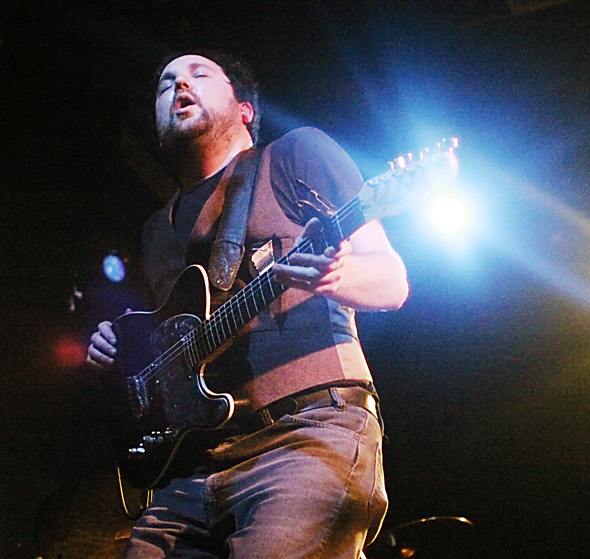 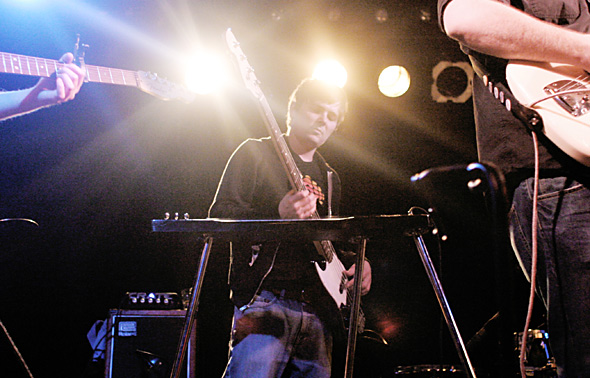 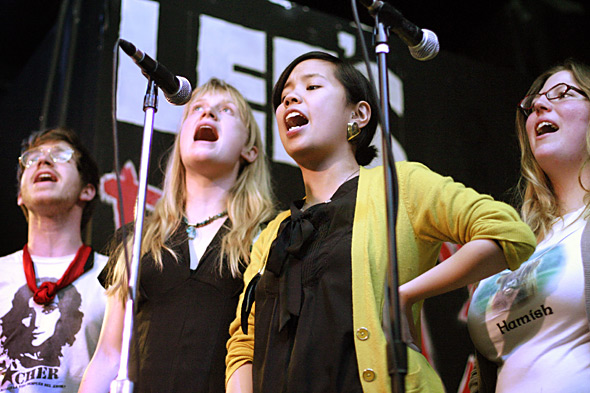 Their live performance had an almost organic feel to it - very natural, intense and upbeat. (And being a huge Ohbijou fan, I was pretty excited to see Casey Mecija singing on stage.) The songs 2nd 4th World War and Crab Apple were instant crowd-energizers. For me, the highlight of the show came as they capped off the night with a mind-blowing version of Fleetwood Mac's The Chain. 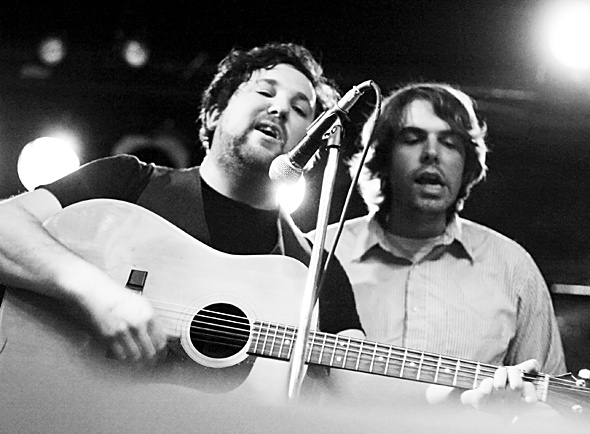 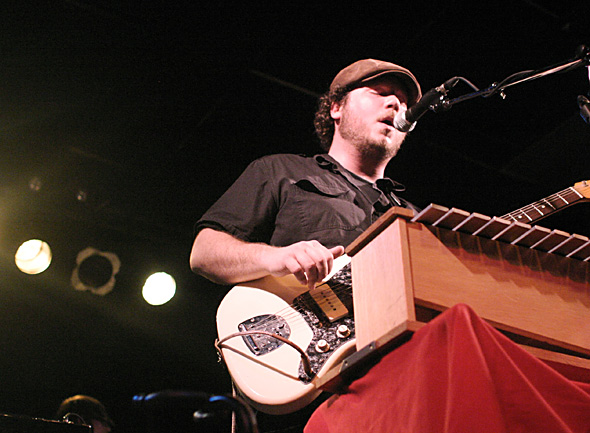 According to lead singer Neil Haverty, the show at Lee's Palace might be the last one for a while for the eclectic and operatic Bruce Peninsula. The band plans to take the summer off to expand musical and professional horizons. The next time they take to the stage, whenever that may be, make sure you're in the front row.