Rise of the Undead Disco

Who said that the undead couldn't rise in February? The Augusta House was filled with bloody-faced zombies and DJs last night for the horror-themed 'Night of the Living Disco.'

It's about time that we celebrated zombies on a month other than October, and what better way to spend reading week than on a misty dance floor with ghouls around you? The party exceeded my expectations. I assumed that this would just be any other Kensington event where alcohol and music play the main role of attraction, but I was mistaken.

When I arrived, almost everyone had already been made into a zombie; it felt like Halloween all over again. When I familiarized myself with the setup, I noticed that the theatrical makeup artists had their own section off to the side where guests had the choice of becoming flesh eating creatures. Even the washroom soap had been modified to a goo-like texture... at least I hope that was part of the gag. 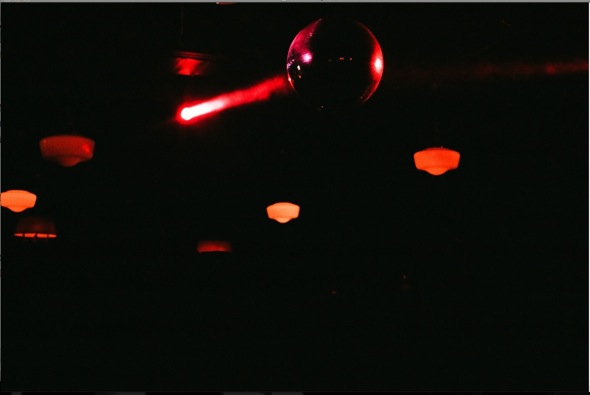 Piscean + Partytime had already started their set of back-to-back remixed classics. By now the zombies were swaying and the laser lights and smoke machine had taken over the dance floor.

Hosts Undeadisco really thought of everything to make this night a success. It seemed like everywhere you turned you had something to look at, whether it was the group of corpse hunters posing for a shot at photo booth, or the classic zombie movies projected on the monitors, I was constantly entertained. 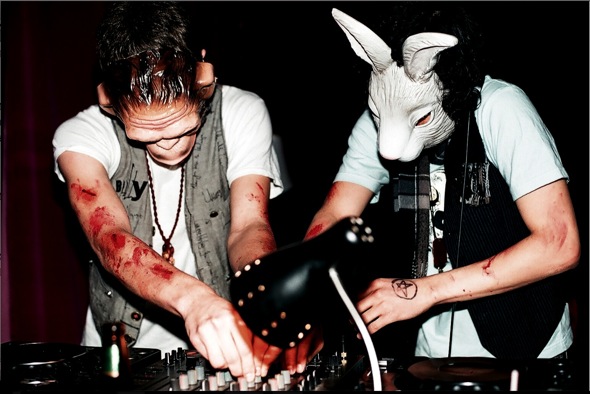 At the end of the night, Violca of Mansion battled it out solo in blood with DJ Vaneska. Amplifying original remixes to a swarm of hungry zombies set the mood for a night of bountiful horror beats. By now I hadn't even noticed that the Augusta House was packed. It was really cool to see the DJs participating in the theme and not carrying the 'too cool for school' attitude.

I also found it hilarious going home in public as a monster and receiving glances and stares. For 5 bucks, this party was definitely a win for me. 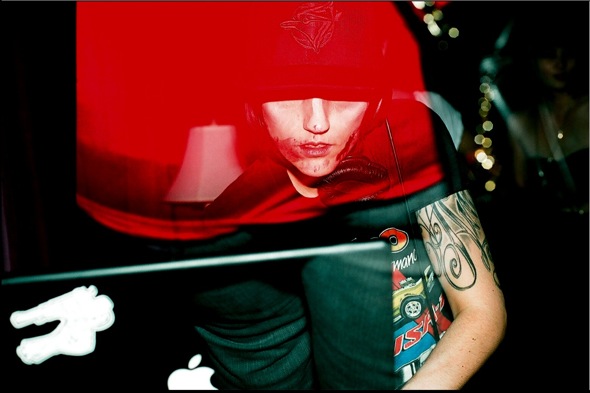