God Hates Techno... But Not Today!

Toronto-based blogger and techno guru basic_sounds got together once more with synth master Minisystem for their fourth collaborative mix project Various Artists Mix - a beautiful journey into some of the best Minimal Techno.

Whenever I think of the term Techno as an overall genre, even though I'm a big fan of this music, I can't avoid giggling to myself while I visualize in my head the phrase God Hates Techno from the classic early Threadless t-shirt design or the sample from Samantha Fu's (aka Soulwax) Drugs, Dirty Dancing & Pounding Pounding Techno Music.

Unfortunately, Techno has the misfortune of being labeled "bad electronic music", either because people think that all electronic music is Techno or because it doesn't fit anywhere else (so they throw it in the huge messy pile of "Techno").

Regardless of common beliefs, there is still huge amounts of beautiful textured Techno being produced all around the globe.

So yes, this is a mixed tape (not a big deal, a lot of other blogs are making them). But who better to compile some of the best beats than basic_sounds, a blog that has gained international following, even making it into Mutek's list of media sources.

basic_sounds has become my human filter for getting to know some of the best out-of-the oven music. I have to give thanks to the blog for introducing me to some of my now favourites, such as Pantha Du Prince and Anders Ilar (one of the most understated music makers) among many others.

Now, put this knowledge together with some fine musical/technical expertise from Noise Factory's Minisystem and you end up with a mix that might change your outlook on Techno.

You can find their previous mixes here. 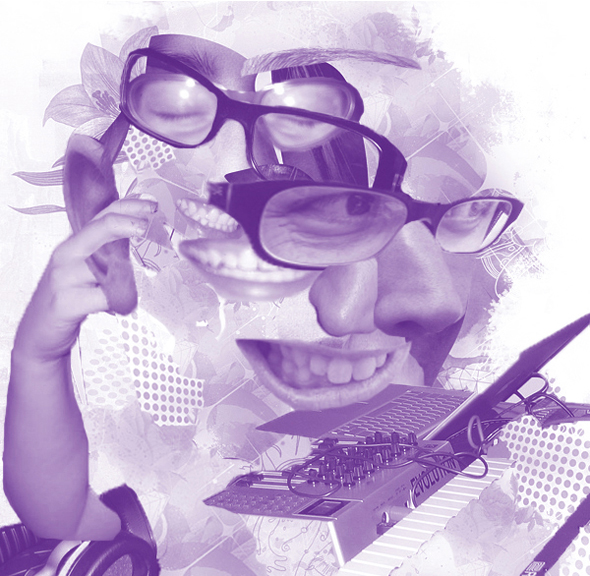