Land of Talk are a band that I've been following since I got my hands on their EP Applause Cheer Boo Hiss in 2006, so when I heard that they were playing at the Horseshoe, I made sure that I kept January 15 completely free.

It was arctic weather outside, so when I got into the Horseshoe I was a little relieved at how warm it was, but that thought would haunt me later through out the night. 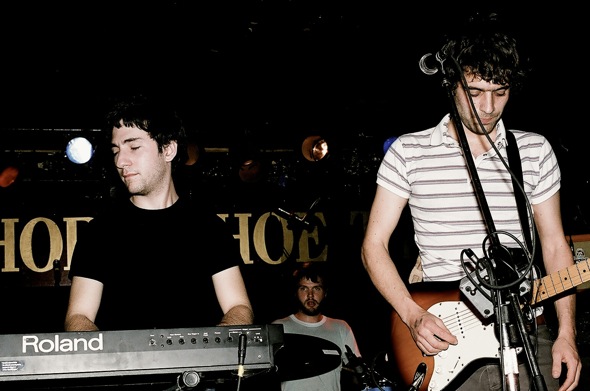 Already too stuffy to walk comfortably, Montreal's Zeros hit the stage. As soon as the first guitar riff struck, I rolled my eyes and judged that I would experience a typical, unoriginal 'Indie' band. And I was right...but only for the first few songs.

Obviously these guys saved their best for last because by the end of their set, they'd introduced machine and keyboard sounds to their faster paced songs. The crowd started to react when a catchy synth arpeggio drowned out the boring guitar driven tunes. I was a little surprised at how this band won me over. I didn't expect that to happen.

When Zeros got off the stage, the venue started to get hot. And I mean this literally. I felt a drip of sweat drop from my forehead, and when I looked around at the anxious audience I realized that everyone was feeling a bit uncomfortable. It didn't help that Land of Talk decided to make an entrance by stalling 40 minutes.

The lights dimmed, and Land of Talk made their way on stage at around 11PM. Front-woman Elizabeth Powell was the only familiar face in the re-modeled three-piece, but no one would be able to tell by the way that these guys performed. They played a lot of stuff off their first full length Some Are Lakes, but also brought back favourites like 'Sea Foam' and 'Breaxxbaxx.' With her witty and charming attitude, Elizabeth won over the crowd, and even threw band merch to excited fans. 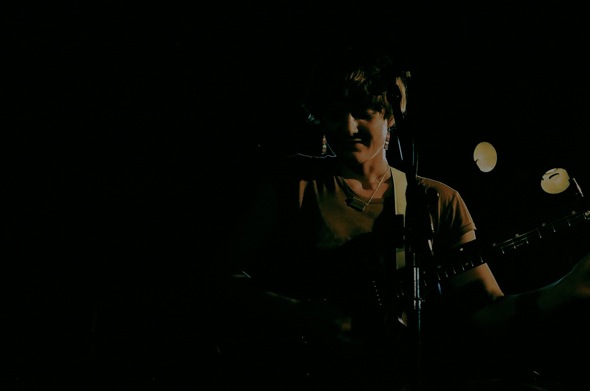 She mentioned that the performance was their last for a little while since she will undergo surgery to have a hemorrhagic polyp removed from her vocal cords. This made everyone appreciate the night even more. It was really interesting to see their progression from being the 'little guys' at Dog Day Afternoon Festival back in 2007, to headliners of a sold out show at the Horseshoe.

I'm not sure if ending the night with a mellow 4 minute song instead of their popular tune 'Speak to me Bones' was the best choice. People were already melting in the crowd, and the last thing you want when you feel tired and sweaty is to hear a slow song.

But overall, they put on a tight performance, and left us great memories until their next Toronto appearance. 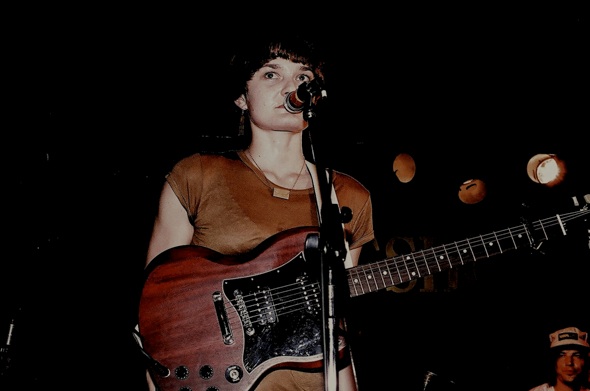