Jen Polk is one of the unsung heroes of the Toronto music scene. No, she doesn't play a mean bass guitar. She doesn't manage 'Spiral Beach'. Jen is a PHD student by day and an indie music blogger by night.

She was born and raised in Ottawa, with the exception of a three-year stay in Tanzania. Her mother was hired as an aid worker there.

"I went to an international school...we went on safari, hung out on the beach, we got tanned. Troubling concepts like colonialism don't really hit home when you're a kid; you just have a good time. It took a few years to adjust to Canada when I came back; it was cold, and I had to switch schools because my French wasn't good enough anymore."

Jen moved to Toronto five years ago to pursue a PHD in History; she's in her eleventh year of university right now. In the spring of 2007 she was looking to shake up her routine a bit; spend a bit less time in the staid lecture halls of UofT. She found catharsis on the dance floor.

"A friend of mine was into the indie music scene and I started following her to shows...I thought it was great. I found going to see live music was something I could do by myself, and it was also a unique kind of social experience."

Jen started making lists of affordable independent shows every week and emailing them to her friends at school. As the weeks wore on 'history Jen' began picking up more and more readers; she has hundreds of subscribers now, a podcast and MySpace page.

"It started as a really small thing to let people know of this great music scene I had come across. Now it's much bigger, I know a lot more about venues, artists, and styles of music. My favourite kinds of shows are small ones, because I like to stand at the front, unless it's really loud and I'm trying to protect my hearing. It's better for bands if it appears that people are listening and paying attention to them, not sulking at the back of the venue in the shadows."

She covers live music events that cost between "zero and ten dollars"; Jen herself averages about three shows a week. She's the most passionate Toronto music fan I've ever met; her weekly blogging and show round-ups are a fantastic way to give back to an arts community in the city. She released an excellent top ten list of artists to watch this year as well which is worth reading.

"If you grow up in Canada, and you're not from Toronto, you have to hate Toronto. Not actively, just passively. It's like 'oh Toronto, what do they know?' This is my fifth year in the city; I have to say it's excellent, it's vibrant, and the winters are much better than Ottawa's. Of course there are no winters in Tanzania; just a rainy season..." 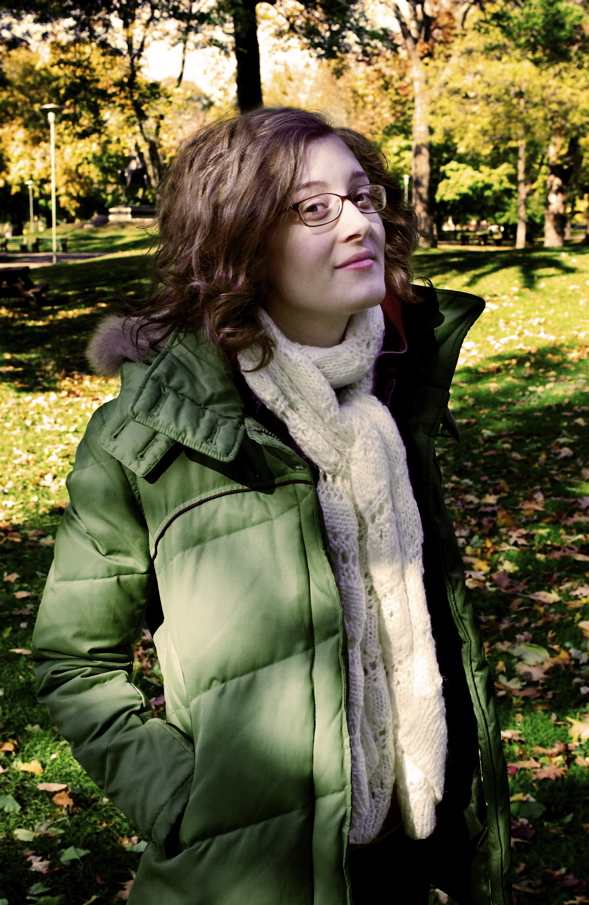