Local hip-hopper Shad got the crowd moving at The Mod Club Wednesday night, after Vancouver band Hey Ocean warmed them up with some funky grooves.

Shad's The Old Prince album received a Juno Award nomination for Rap Recording of the Year, and was nominated to the third annual Polaris Music Prize shortlist. The album's single The Old Prince Still Lives at Home got the biggest cheers, the audience singing along to a lot of the rhymes.

Either some of the kids at the show brought along their parents as chaperones or their music is gaining a wider appeal. Maybe they became fans after catching Shad's performance at his recent Virgin Music Fest show. There were clearly a handful in their fifties in the audience. And they seemed to enjoy the show just as much.

It was kinda unusual to see a rapper perform with an acoustic guitar rather than just a microphone. When he grabbed the guitar late into his set he had to stop midway through a song because the guitar was so out of tune. Not that the crowd noticed, mind you. But I commend him for taking notice. 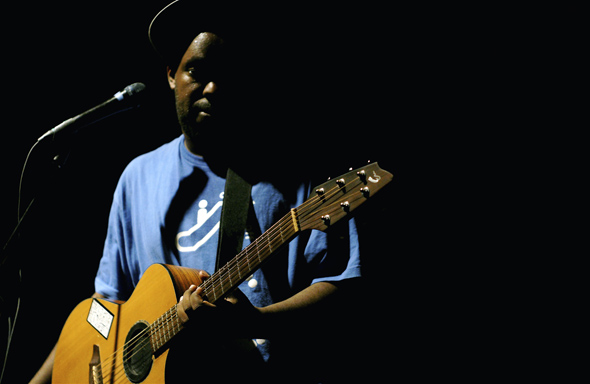 Lead singer of Hey Ocean, Ashleigh Ball was perhaps the most entertaining to listen to and watch as she handled vocals alternatively with guitar, flute, triangle, cowbell, tambourine, glockenspiel and mini-harmonica. 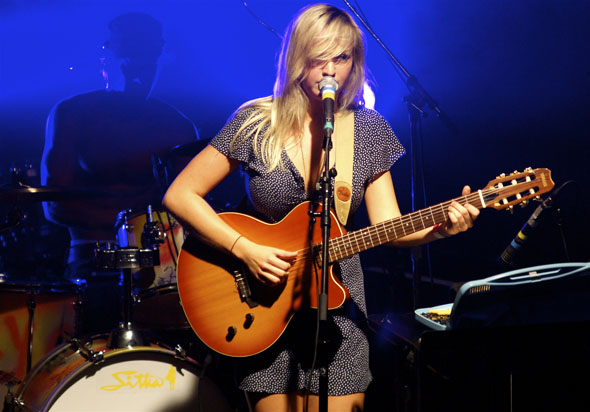 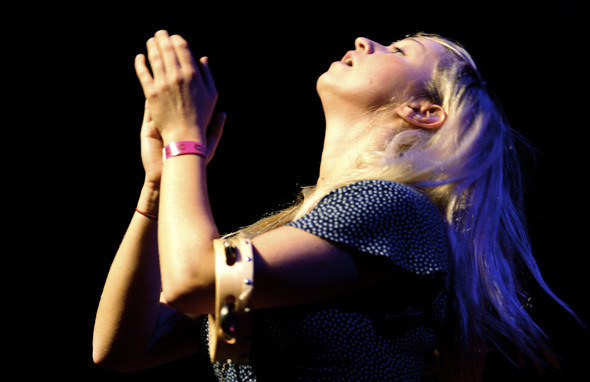 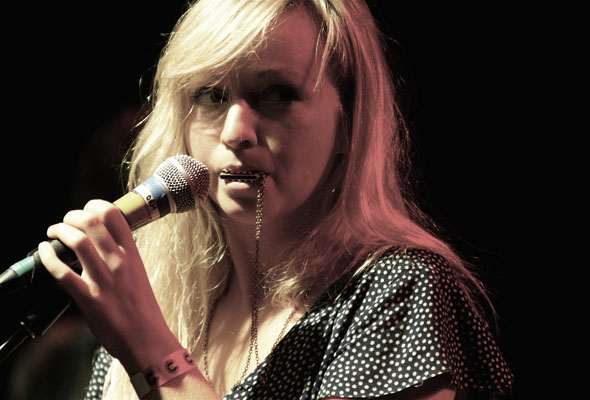 Hey Ocean joined Shad for his last song of the night, jamming together on the same stage. 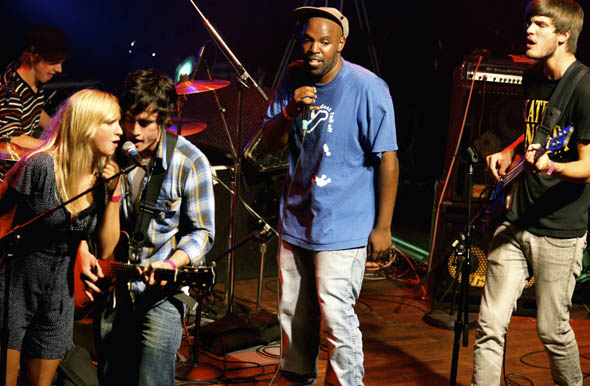 You can catch Shad back in Toronto on Sept. 29 at the Phoenix Concert Theatre for the Polaris Music Prize Gala.