Last Call for the Ashkenaz Festival

I received an education Thursday night. A much-appreciated lesson in the form of a tight set by Abraham Inc. (preview here) They launched the performances at the Sirius Stage as part of this year's Ashkenaz Festival. The band is a collaboration project of Clarinettist David Krakauer, Trombonist Fred Wesley and pianist/accordionist/rapper Socalled. That's right, I said rapper. If you're not familiar with this act, it is a fusion of Klezmer music, funk, soul, jazz and hip hop.

If rap was a natural progression of Funk music's rhythmic beats, then Abraham Inc. must be a logical one for World Music. Although, it's probably easier to pull-off when you have several of the best musicians in their respective disciplines. Fred Wesley has been doing it for decades, performing and arranging for heavyweights James Brown and Parliament Funkadelic.

It's amazing when you focus on the other side of the stage and realize that the hip hop music which Socalled forms is so heavily influenced by the sounds which Fred Wesley helped create. I imagine that I would have enjoyed the expression on Mr. Wesley's face, the first time that Socalled sampled Hebraic chants into one of their jams. Obviously, everyone involved recognized the possibilities and the audience on Thursday were certainly the benefactors.

Between the two was Krakauer. A fitting position, since I viewed him as the bridge for the whole unit. That bridge being the one which spans rural Eastern European folk, R&B and contemporary urban music. The man was a straight-up force with his clarinet on tracks such as "Moskowitz and Loops of it," "Ms. NC" and "Table Pounding." Whereas Fred Wesley reigned on "Breakin' Bread" and "House Party." "Socalled proved versatile throughout, by moving from piano to accordion, mixing in some breaks and dropping lyrics on tracks "The Good Old Days" and my personal favourite, "Tweet Tweet."

The evening was not without some improvisation, either. At one point well into their show, Socalled invited a small crew of passers-by (Junior T was the only one to give his name), to provide some free-style rap to a song. Luckily, the lyricists had some flow and the impromptu performance worked -- demonstrating once again, that the gap between genres really isn't so large. This seemed to move the audience across a threshold, as far as participation was concerned. Everyone should have been dancing at the first note of the evening, but it took awhile for the crowd to get involved. I know that won't happen again if Abraham Inc. returns to Toronto -- Lesson learned.

The Ashkenaz Festival continues through to today, September 1st. 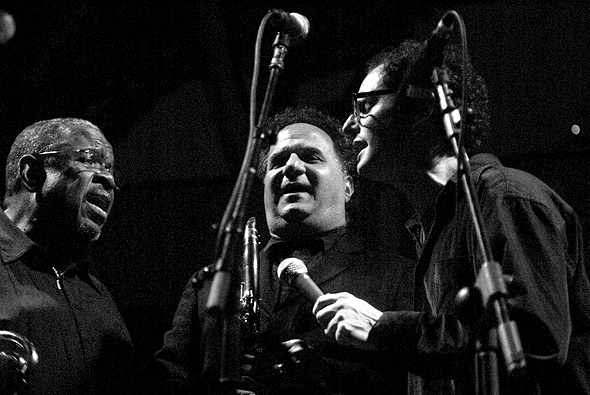 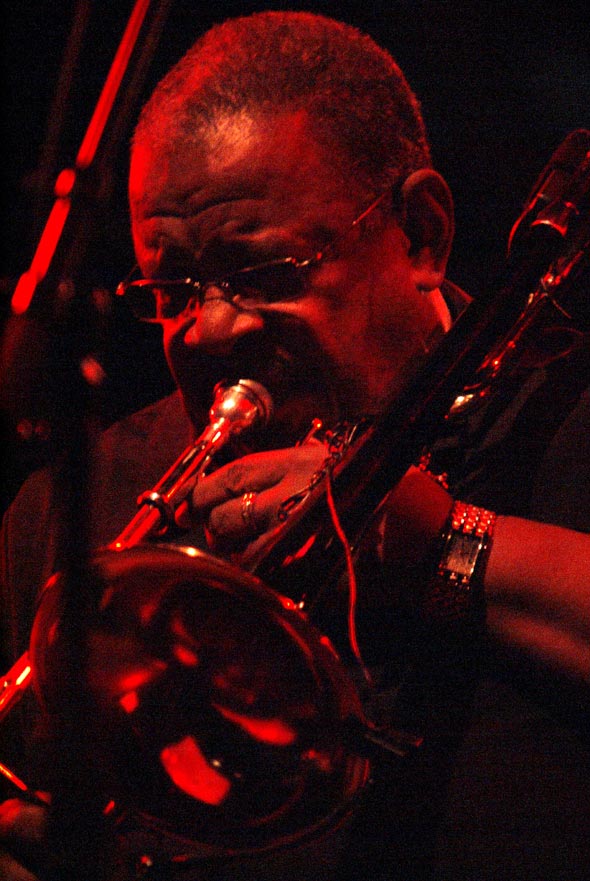 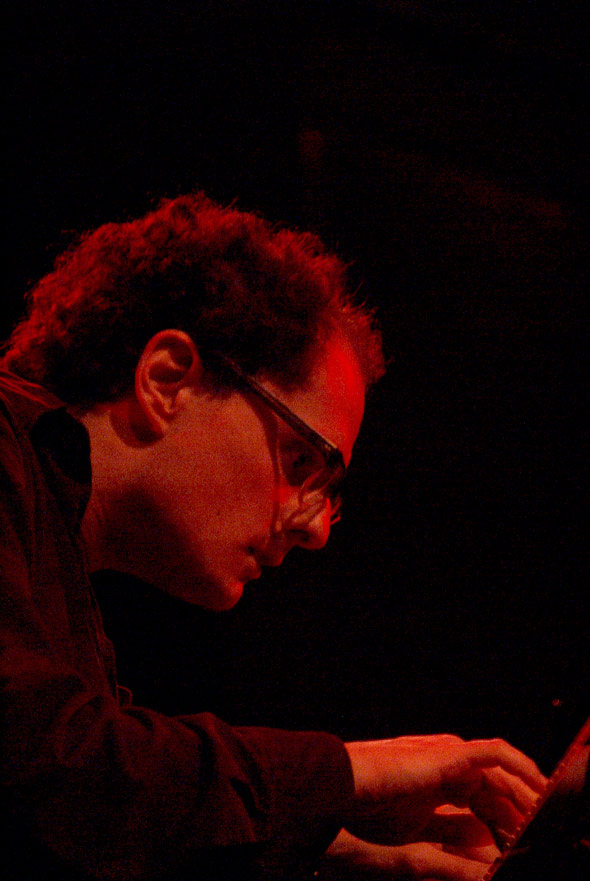 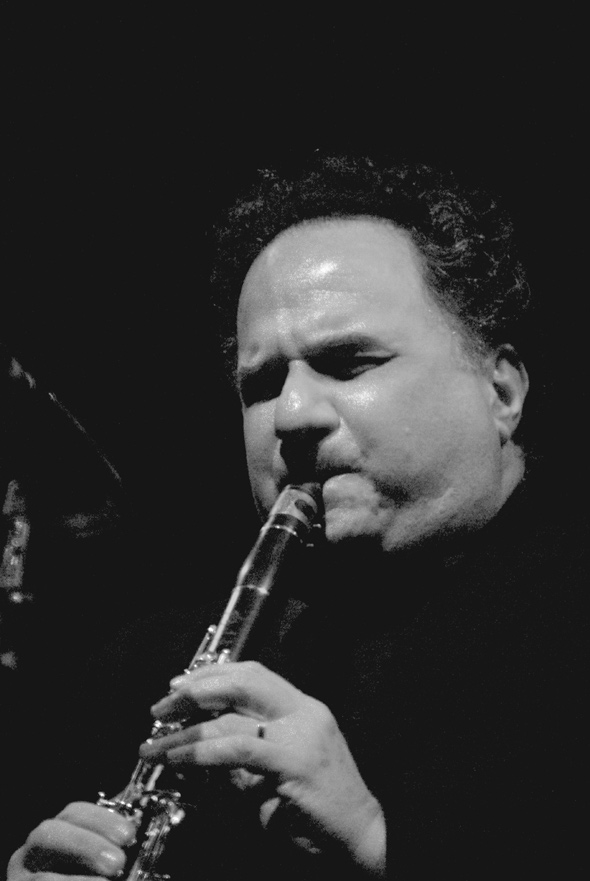 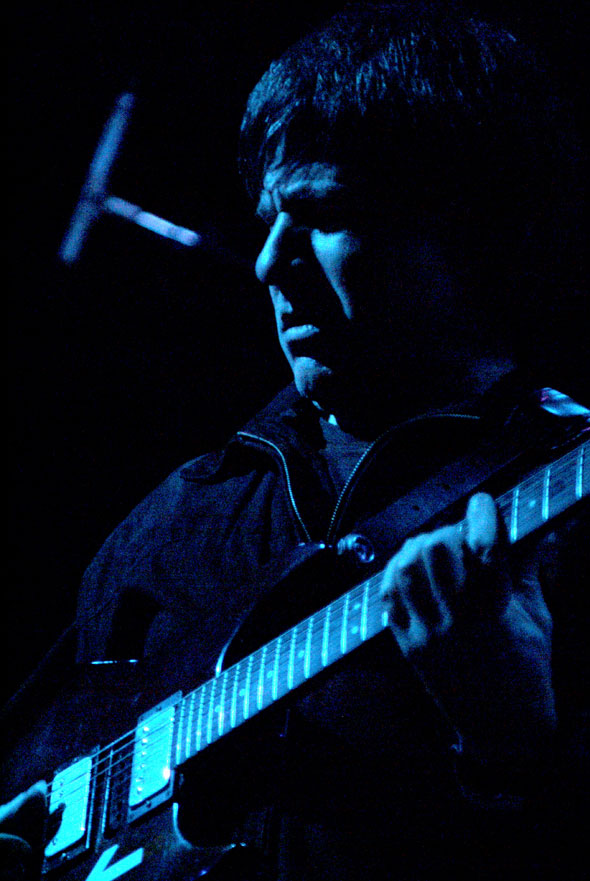